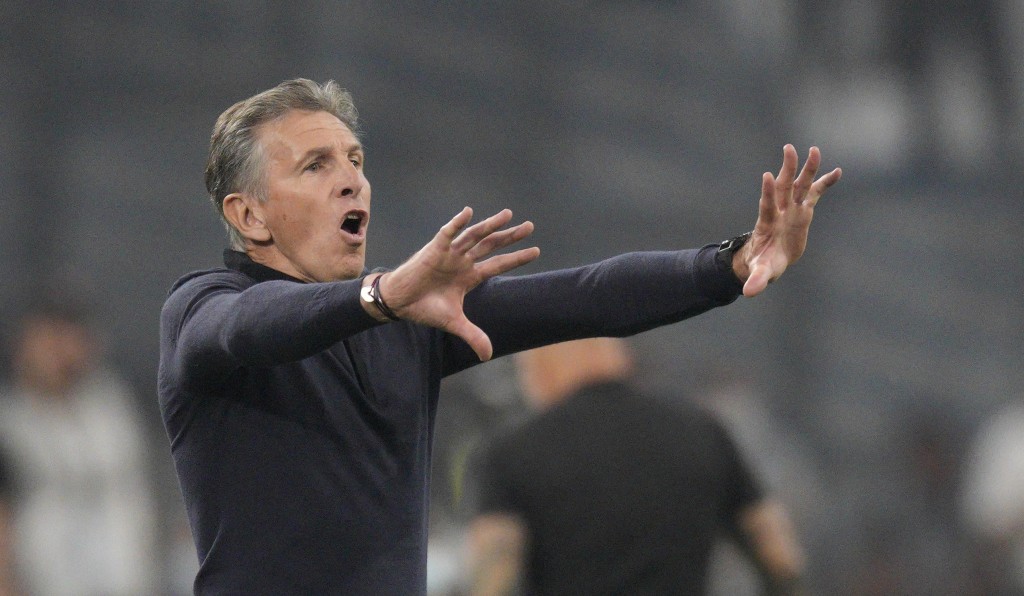 SAINT-ETIENNE, France (AP) — Last-place French club Saint-Etienne has confirmed the departure of coach Claude Puel more than a week after suspending him.

The 60-year-old Puel and Saint-Etienne “mutually agreed” to end his tenure as coach and general manager, the club said Tuesday.

Pascal Dupraz, who helped Toulouse avoid relegation in 2017, was hired as his replacement. Dupraz's coaching contract runs through the end of the season.

The relegation-threatened club suspended Puel after a humiliating 5-0 home loss to Rennes on Dec. 5. The team has just two wins from 18 games this season.

Puel's previous stops included Leicester and Southampton in the Premier League, and Nice, Lyon, Lille and Monaco in France.

Dupraz will lead his first training session on Wednesday.