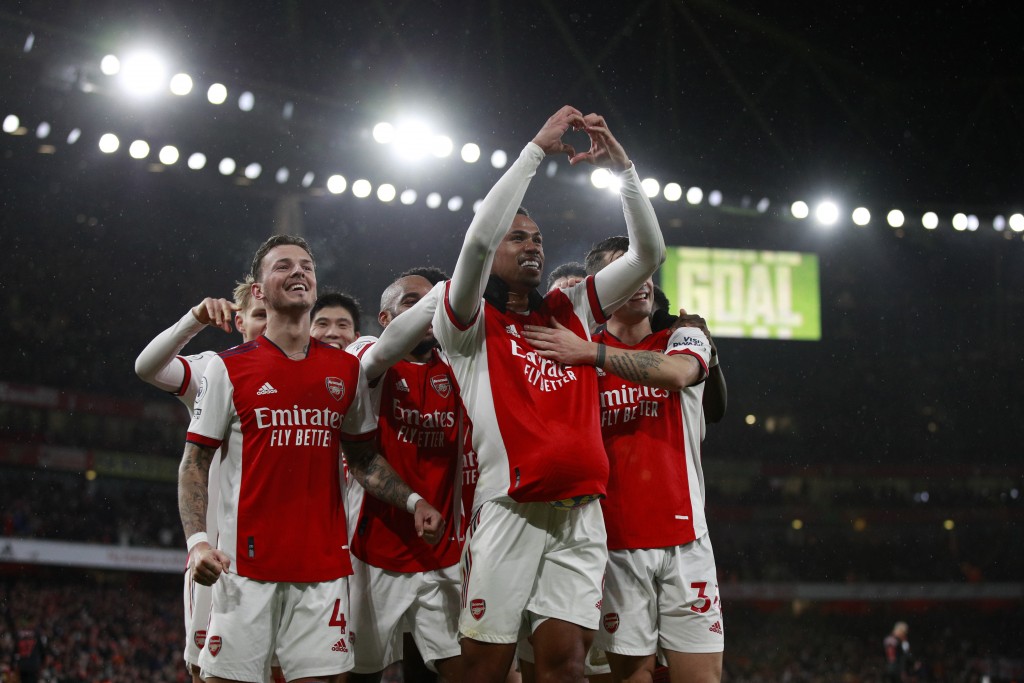 A look at what’s happening in European soccer on Wednesday:

Arsenal hosts West Ham in a match between teams fighting over fourth place in the Premier League behind the three clubs who have pulled clear and look to be battling for the title — Manchester City, Liverpool and Chelsea. West Ham currently occupies fourth but could get overtaken by Arsenal, which is two points back in sixth. The visitors have a good record in the big games this season, having beaten Liverpool and Chelsea in recent weeks and also eliminated Manchester City from the English League Cup. Brighton returns to action at home to Wolverhampton, having seen its match against Tottenham last weekend postponed because of a coronavirus outbreak at Spurs. Brighton could have up to 12 players unavailable, including some who have COVID-19. Also, Burnley looks for a win over Watford to climb out of the relegation zone at the expense of its opponent, and Southampton travels to Crystal Palace.

Borussia Dortmund needs to get its faltering Bundesliga title challenge back on track against last-place Greuther Fürth. Dortmund lost 3-2 to leader Bayern Munich earlier this month and followed up with a draw at promoted Bochum. New Leipzig coach Domenico Tedesco won his opening game on Saturday and follows up against Augsburg. Coach Adi Hütter is under pressure because of Borussia Mönchengladbach's poor form as Gladbach visits his old team Eintracht Frankfurt. Bayer Leverkusen hosts Hoffenheim and Union Berlin takes on Freiburg.