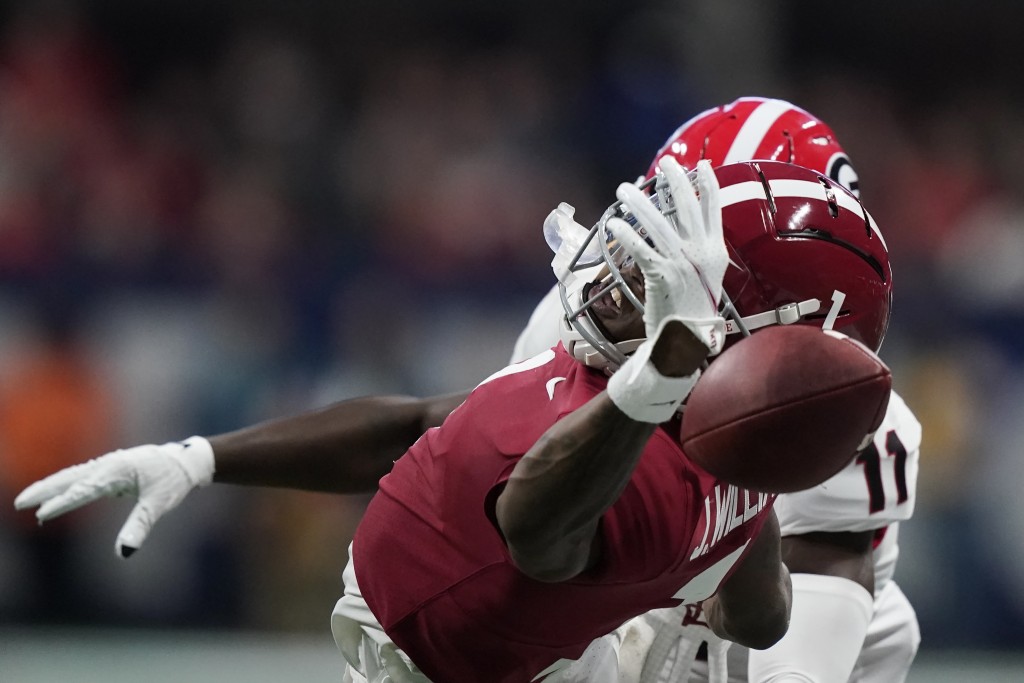 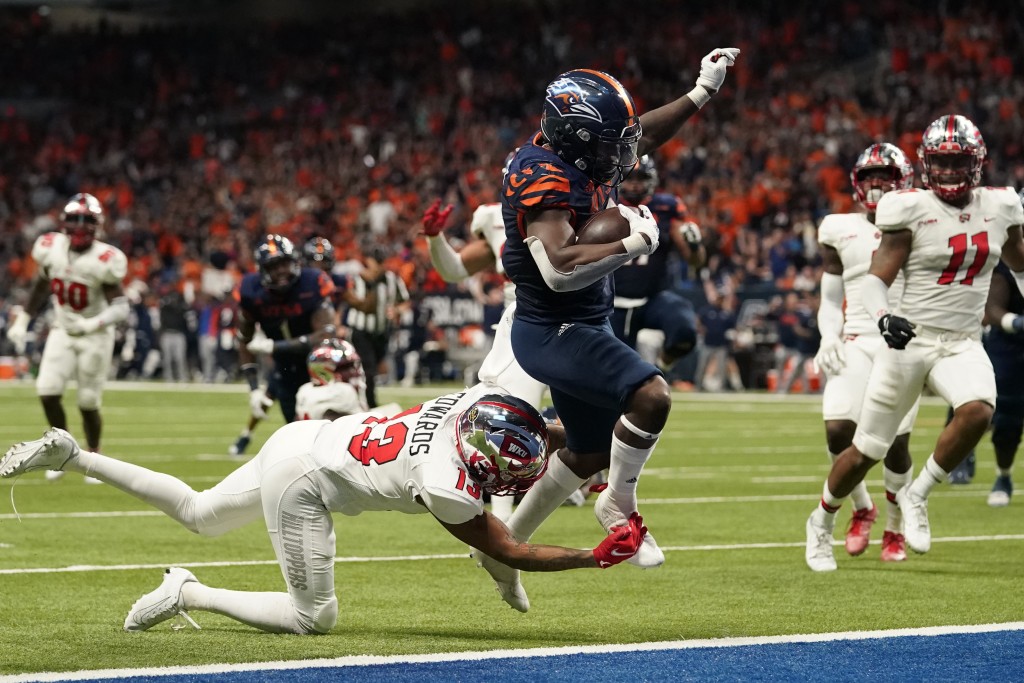 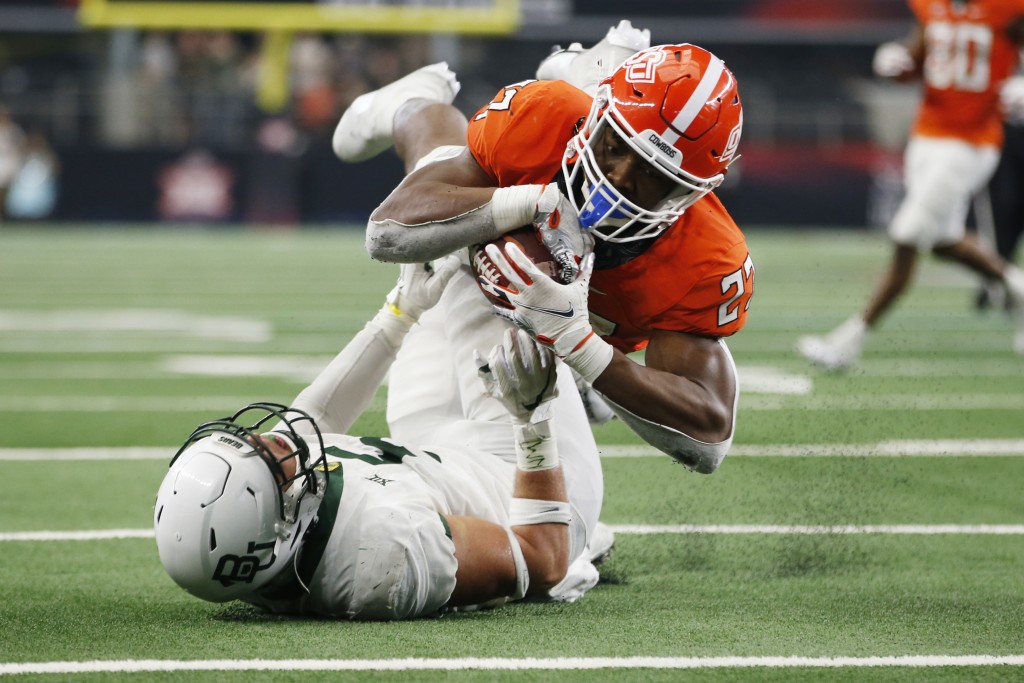 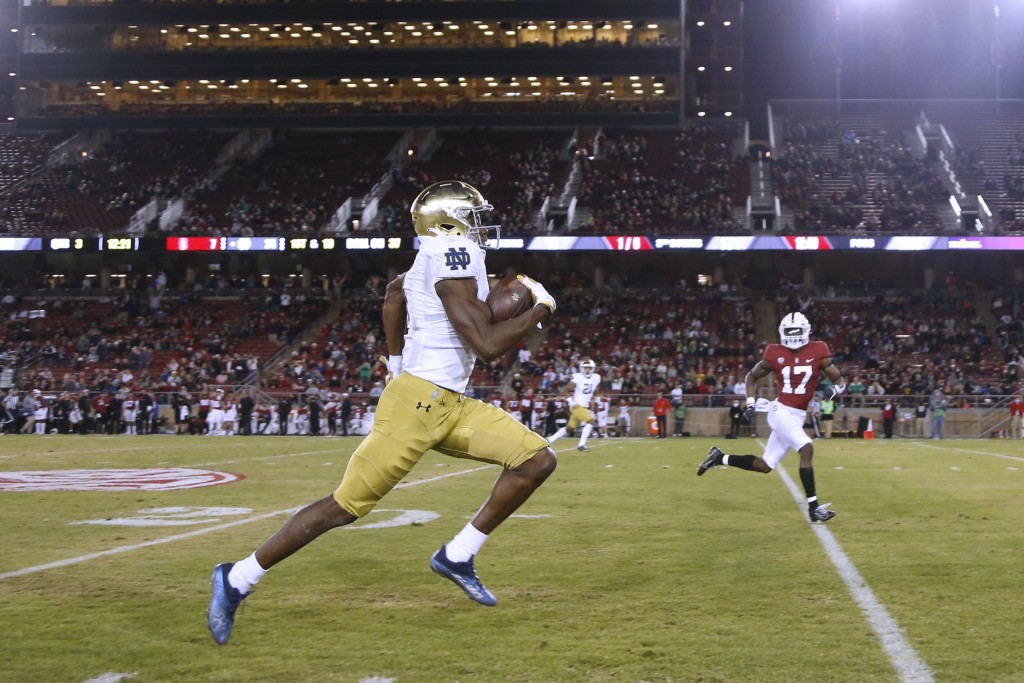 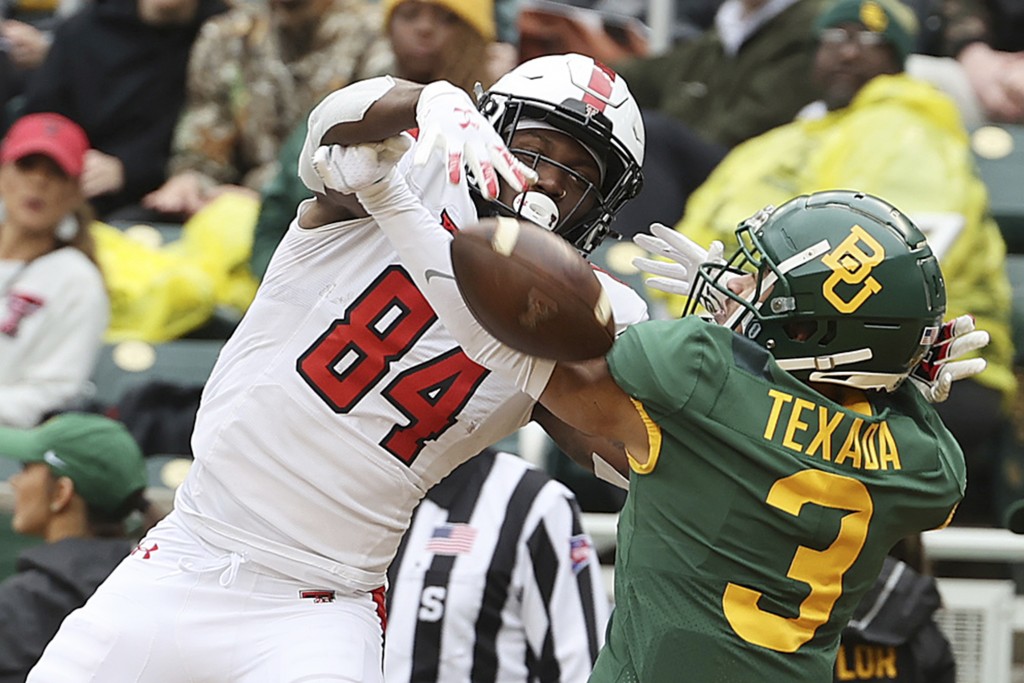 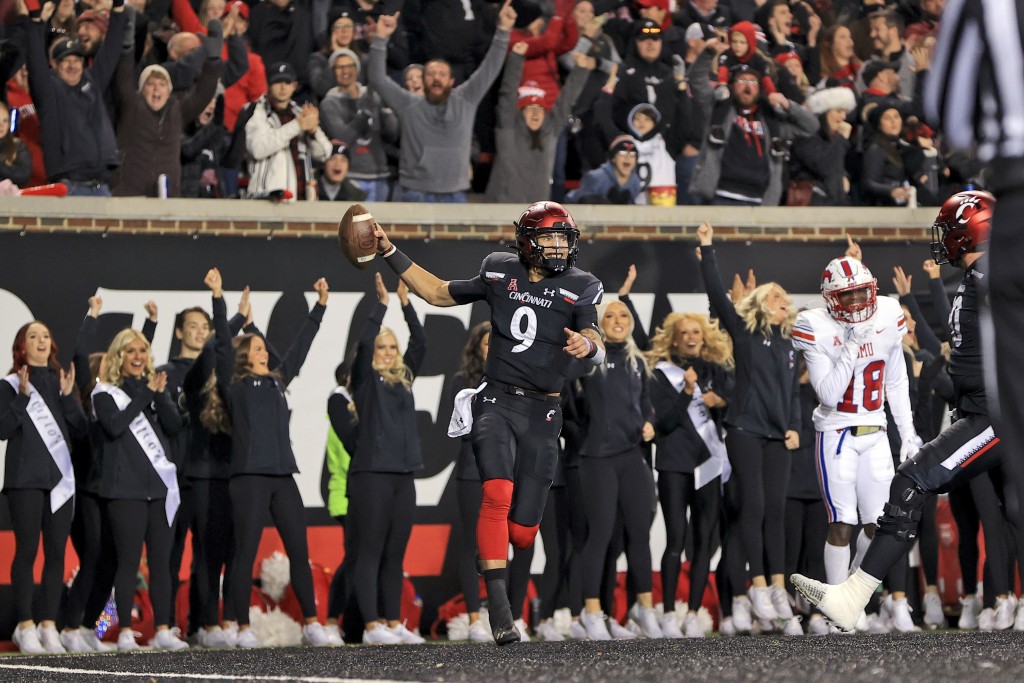 A bunch of bowls were canceled by the pandemic even before the matchups were set. More had to be called off on relatively short notice. Teams decided to pass on playing in a bowl altogether after rocky seasons. Fans were grateful for the 25 bowls they got, but it just wasn't the same.

The full bowl lineup is back this season. There will be 43 games, 42 involving FBS teams, before the College Football Playoff championship game Jan. 10 in Indianapolis.

And there is a reason to watch every single one ( lines from FanDuel Sportsbook ):

Why watch? Kicking off at noon ET on a Friday, the Bahamas Bowl marks the official start of the "this can probably wait until after the new year" season when it comes to work.

Why watch? Coastal QB Grayson McCall's efficiency rating of 207.95 is well ahead of the pace to break the record of 203.06 Alabama's Mac Jones set last year. Fire up your calculator and follow along as McCall chases history.

Why watch? Miners try to make a little history. UTEP has not played in the postseason since 2014 and it has not won a bowl since 1967, when it beat Ole Miss at its home Sun Bowl.

Why watch? The Independence Bowl has slipped down the bowl pecking order over the years, but BYU is the highest-ranked team to play in Shreveport since No. 15 LSU beat Notre Dame in 1997.

Why watch? If the NFL draft is your thing, get a look at Liberty quarterback Malik Willis, who has a chance to rise up the draft boards in a so-so QB class.

Why watch? Safe bet that at some point Jimmy Kimmel is going to show up in some way. Is that a reason to watch or to flip to another game? That's for you to decide.

No. 16 Louisiana-Lafayette vs. Marshall

Why watch? Ragin' Cajuns are New Orleans bowl regulars, with five appearances but none since 2016. With a late kickoff, should be good atmosphere at the Superdome.

Why watch? Last year, the winning coach of the Potato Bowl had French fries dumped on him instead of the traditional Gatorade bath. This year, maybe mashed potatoes?

Why watch? Only the playoff games have two teams that combined for more victories than the Roadrunners (12-1) and Aztecs (11-2). Plus, punt god Matt Araiza of San Diego State.

Why watch? Find out what happens when Army's triple-option matches up against the Southeastern Conference's worst run defense.

Why watch? Last season, bowls were getting canceled left and right. This game was ADDED to the lineup a few weeks before it will be played. It's the Anti-2020 Bowl and deserving of your respect.

Why watch? Don't think this is how UCF was hoping to get its first crack since 2009 at the Gators, who limp in with an interim coach and .500 record. Still, the winner will hold it over the loser as if it was a playoff game.

Why watch? How many times do you need to watch “It's a Wonderful Life,” really?

Why watch? How many times do you need to watch “A Christmas Story,” really?

Why watch? Two winning football teams playing at Ford Field, the home of the Lions. That doesn't happen often.

Why watch? Get a jump on your 2023 NFL draft QB class with a look at Phil Jurkovec of BC.

Why watch? Transitive property playoff preview: Auburn lost to Alabama in overtime. Houston was routed by Cincinnati in the AAC title game. How do the Cougars and Tigers match up? Will it reveal anything about how the Cotton Bowl will play out? Probably not, but somebody on social media is bound to suggest it does.

Why watch? Last chance to see the triple-option until next season.

Why watch? According to Mississippi State coach Mike Leach, Texas Tech still owes him money from when he was fired more than a decade ago ago. How funny would it be if Tech delivered it at halftime, but in the form of one of those oversized golf tournament checks?

Why watch? If he plays —- always an open-ended question with top NFL prospects in bowl games —- North Carolina State All-American Ikem Ekwonu might be the best offensive lineman in the country.

Why watch? The Gophers lost to Bowling Green this season, scoring 10 points. Not really a reason to watch, but three months later, still trying to figure out how that happened.

Why watch? You miss baseball.

Why watch? You really miss baseball.

Why watch? Two preseason top-10 teams expected better, but could both be motivated to end the season on a high note.

Why watch? Reminisce about the Bluebonnet Bowl, the postseason game once played in the old Houston Astrodome that was the setting for the only pervious matchup of the Boilermakers and Volunteers in 1979.

Why watch? Two of the country's most surprising double-digit win teams. Think of how cool this would be if it was a playoff game.

Why watch? Classic good offense vs. good defense. Demon Deacons are fifth in the country, scoring 41 points per game. Aggies allow 16 per game, third best in the nation.

Why watch? One of the many bowls canceled last season because of the pandemic, but this one was especially missed. Only the Rose is older and the Sun Bowl remains the only bowl televised by CBS. It feels like nostalgia.

Why watch: Maybe the best running back in the country you have never heard of is CMU's Lew Nichols III, who leads the nation at 142.5 yards per game. MACtion fans are familiar with his work.

No. 22 Arkansas vs. Penn State

Why watch? The Razorbacks and Nittany Lions have never played. How often do you get to see something that has never happened before?

Why watch? It's like a science experiment on the randomness of turnovers. The Hawkeyes have 30 takeaways and lead the nation with a plus-14 turnover margin. The Wildcats have the second-worst margin in the country (minus 13), with 22 giveaways.

Why watch? Can the Fighting Irish snap their nine-game losing streak in what can be called major bowl games in coach Marcus Freeman's coaching debut?

Why watch? The late-blooming Utes are the type of team that could be dangerous in an expanded playoff. Then again, so are the Buckeyes.

Why watch? New LSU coach Brian Kelly won't be on the sideline, but is a good bet to be interviewed during the game. How's that Southern accent coming along?

Why watch? Jim Harbaugh in a big game. Win or lose, think of the hot takes!

Why watch? Can the Bearcats, the playoff's first true Cinderella team, stay with the mighty Tide?

Championship weekend: 3-7 straight; 4-6 against the spread.

Follow Ralph D. Russo at https://twitter.com/ralphDrussoAP and listen at http://www.appodcasts.com