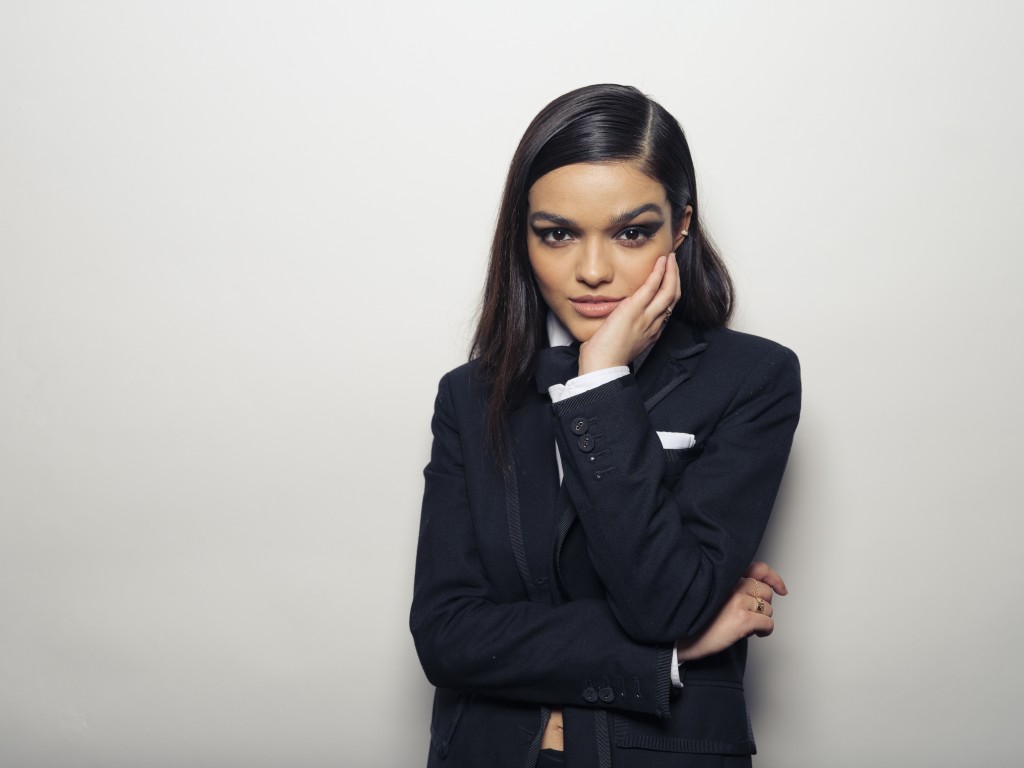 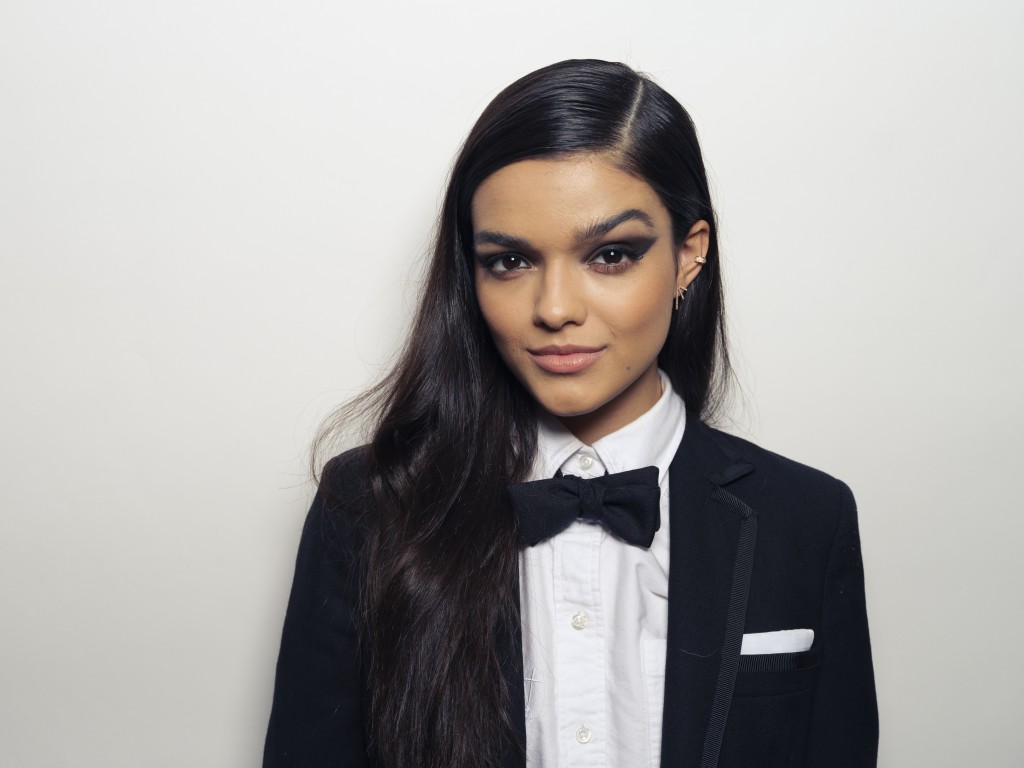 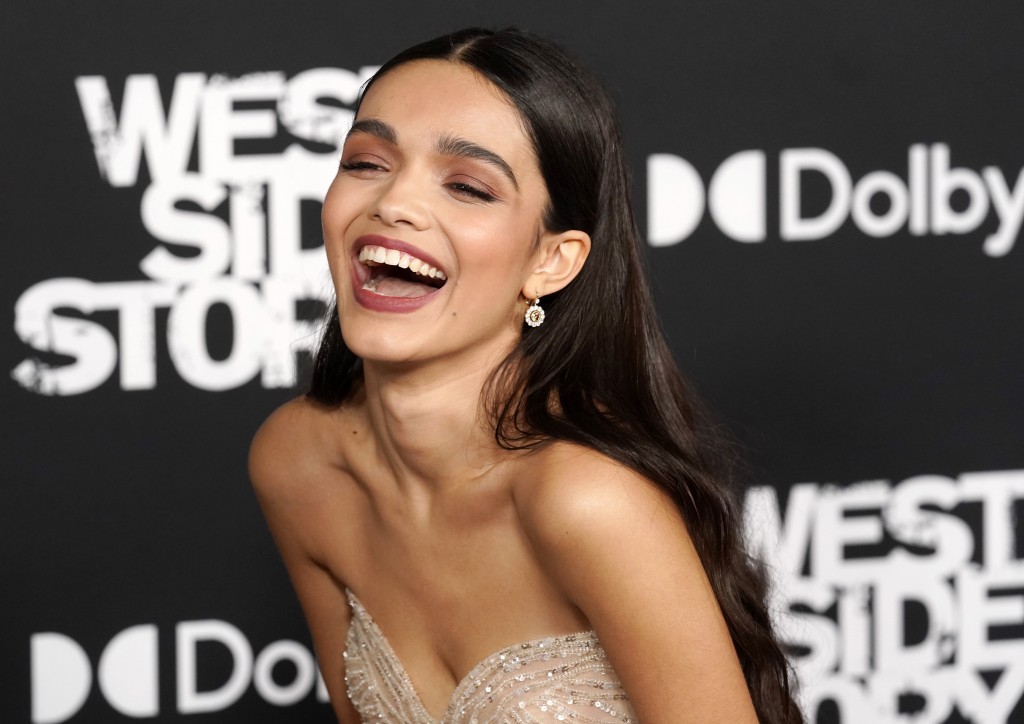 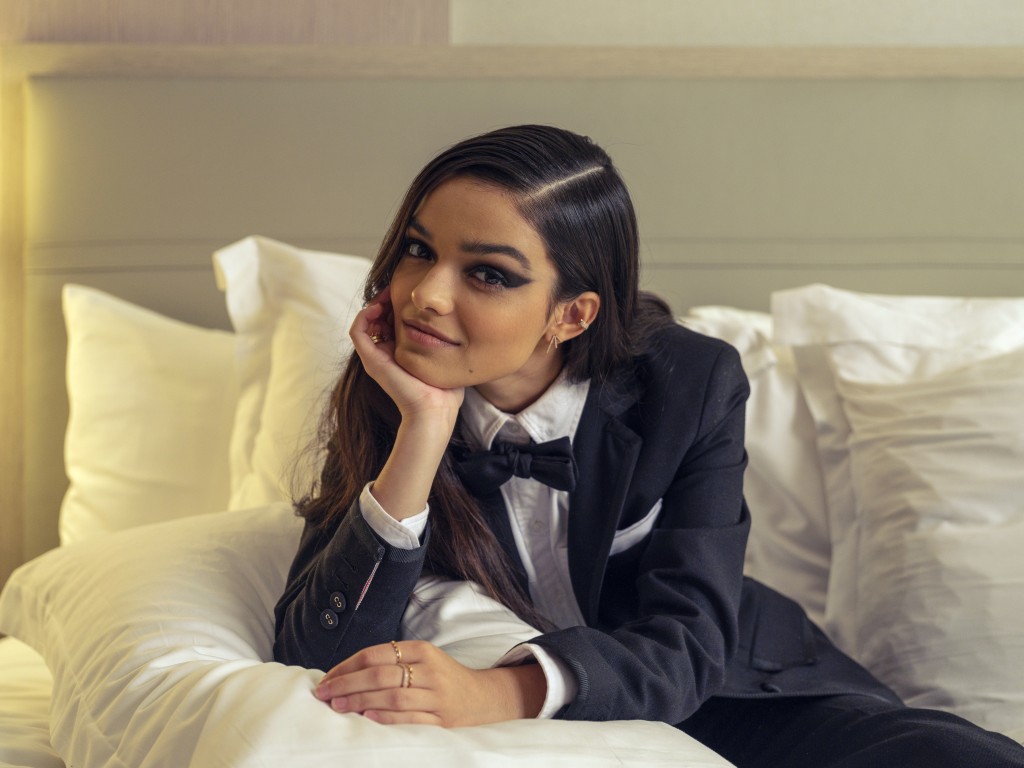 In another timeline, Rachel Zegler would have had her breakthrough moment last December.

That was when Steven Spielberg’s rendition of “West Side Story” was supposed to open and introduce the world to the New Jersey high school student who responded to an open call on Twitter and beat out thousands for the part of Maria. But the pandemic had other plans.

Yet 2021 wasn’t exactly spent waiting in the wings. In fact, her dance card filled up rather quickly: She was cast in and filmed the sequel to “Shazam" and snagged the role of Snow White in the live-action reimagining with “Wonder Woman” Gal Gadot playing the evil queen.

“It’s been a year of transition,” Zegler, 20, said in a recent Zoom interview from her family’s home in Clifton, New Jersey. “I stepped out of my comfort zone.”

And as soon as she got back from filming “Shazam 2” in Atlanta, it was time to dive into the “West Side Story” promotional circus. That meant interviews, photo shoots and many, many public appearances and red carpets, which she had never done before.

“My first red carpet was the Met Gala, which just feels like a baptism by fire,” Zegler said. “I said yes and then it was like, ‘Oh, now I have to go and I have to like, walk on the carpet and trip up the stairs, which I didn’t do and I’m really proud of myself (for)!’ But yeah, that was that was crazy.”

For her pivoting skills, Zegler has been named among The Associated Press' breakthrough entertainers of the year alongside Damson Idris, Simu Liu, Saweetie, Adrienne Warren, Rauw Alejandro and more.

It was at the Met Gala that she got to meet the pop star Lorde and tell her how much her music meant to her. Much to her surprise Lorde — whose first name is Ella — knew exactly who she was, too.

Something similar happened recently with Kid Cudi at the CDFA Fashion Awards, too, and though Zegler isn’t someone who gets star-struck easily, it is at least a bit surreal to suddenly be recognized.

To be fair, her life had already changed course significantly the moment Spielberg told her that she had gotten the role three years ago. Not only would Zegler be starring in an iconic property with a legendary director at the helm, she’d also the first Latina (she’s Colombian-American) to play the part in a major motion picture. It was history in the making.

“I really thought no one would see the video that I sent in,” Zegler said.

Her family, she said, is a little overwhelmed. She is the baby, after all. But she tries to remind them as often as she can that she would not be “an emotionally stable, well-spoken person” without her parents and sister.

“They’re very proud, but I do think that they get scared for me sometimes,” she said. “It's a scary moment. I get scared sometimes.”

Zegler is actually grateful that she had this gap year to get ready for her new life in the spotlight.

“I don’t know how I would have reacted to everything that’s going on in my life right now should I have not had a year to prepare,” she said. “I was obviously devastated when we had to postpone a year. I don’t know who wouldn’t be. But looking back on it, the girl that I was before COVID moved our movie a whole 365 days is not the same girl who’s talking to you today.”