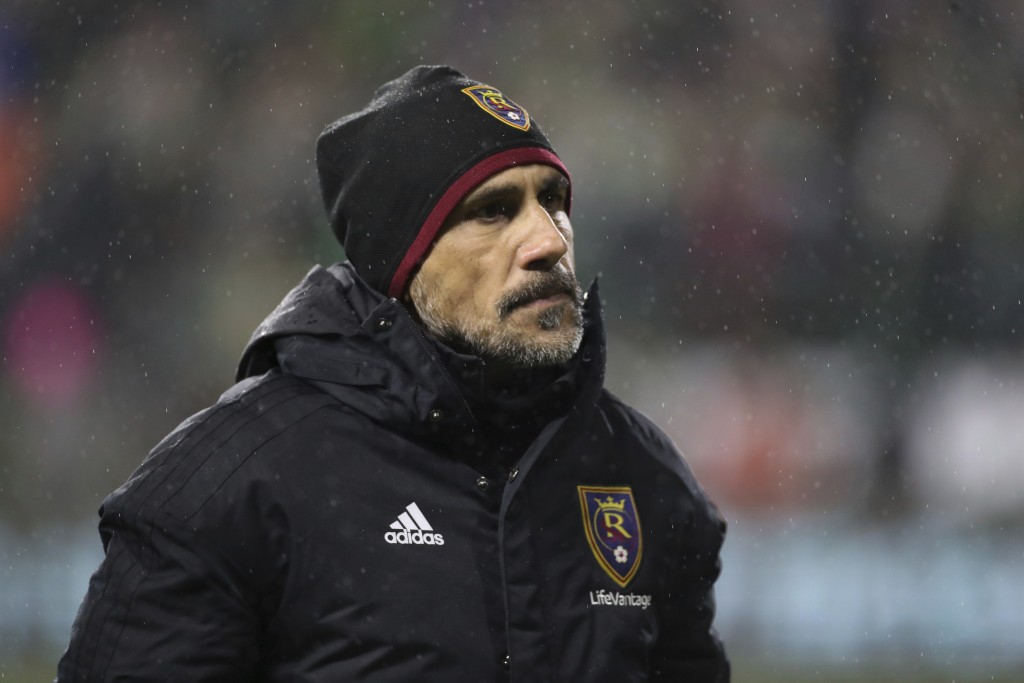 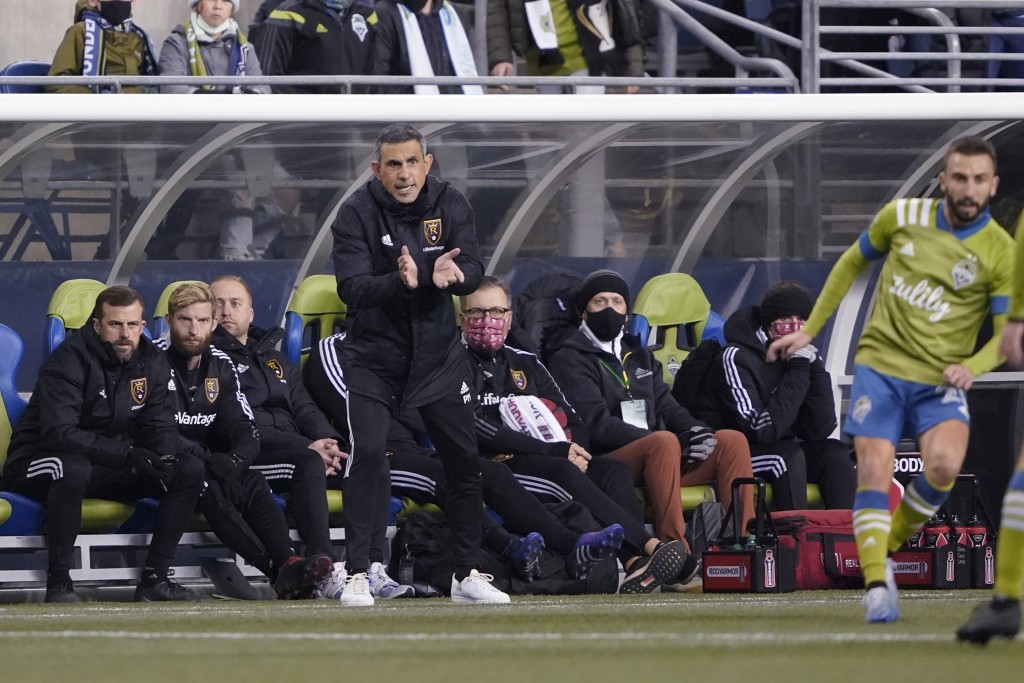 HERRIMAN, Utah (AP) — Pablo Mastroeni was given the job as permanent head coach of Major League Soccer's Real Salt Lake, 3 1/2 months after he took over as interim coach.

The 45-year-old, a former U.S. national team midfielder, was head coach of Colorado from 2014 until he was fired in August 2017 with a record that season of six wins, 12 losses and four draws.

He was a Houston assistant coach in 2020, then was hired by Salt Lake last Jan. 5 as an assistant to Freddy Juarez. Mastroeni was appointed interim coach on Aug. 27 when Juarez was fired with the team in sixth place in the Western Conference.

Mastroeni led RSL to eight wins, eight losses and one draw over the rest of the regular season. The team earned the final playoff berth in the Western Conference and defeated Seattle and Kansas City on the road before losing 2-0 to Portland in the conference final.

Salt Lake announced him as permanent coach on Monday.