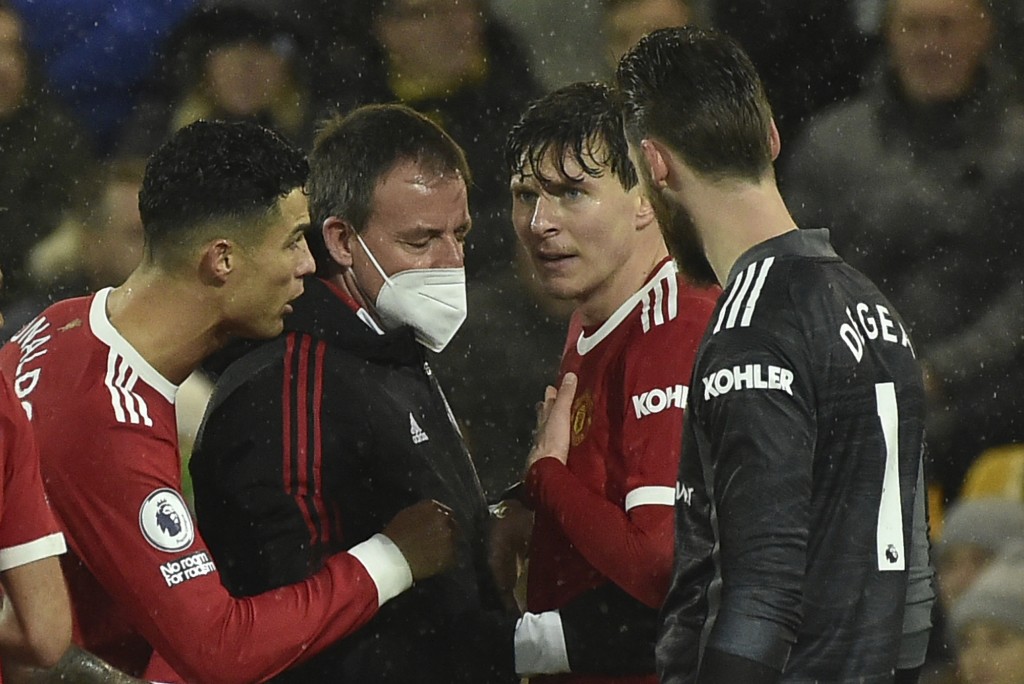 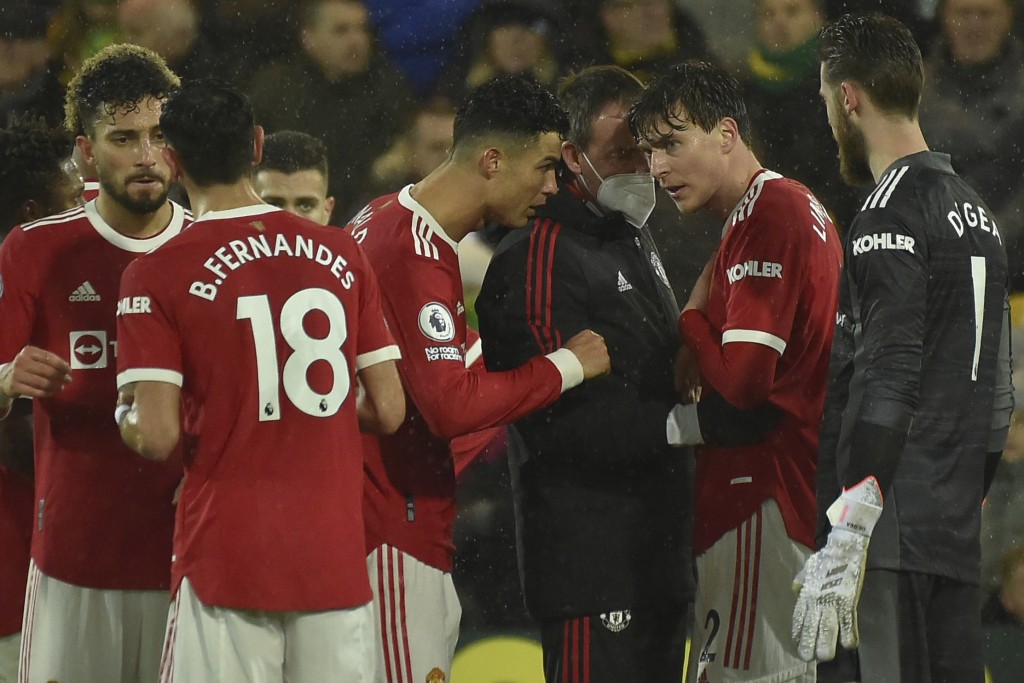 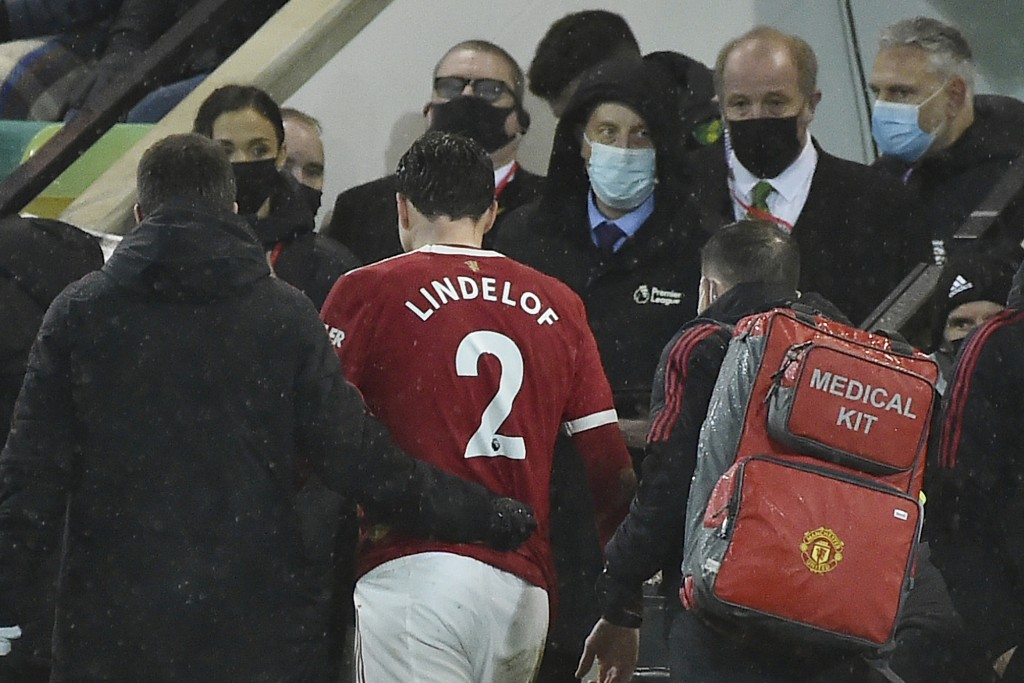 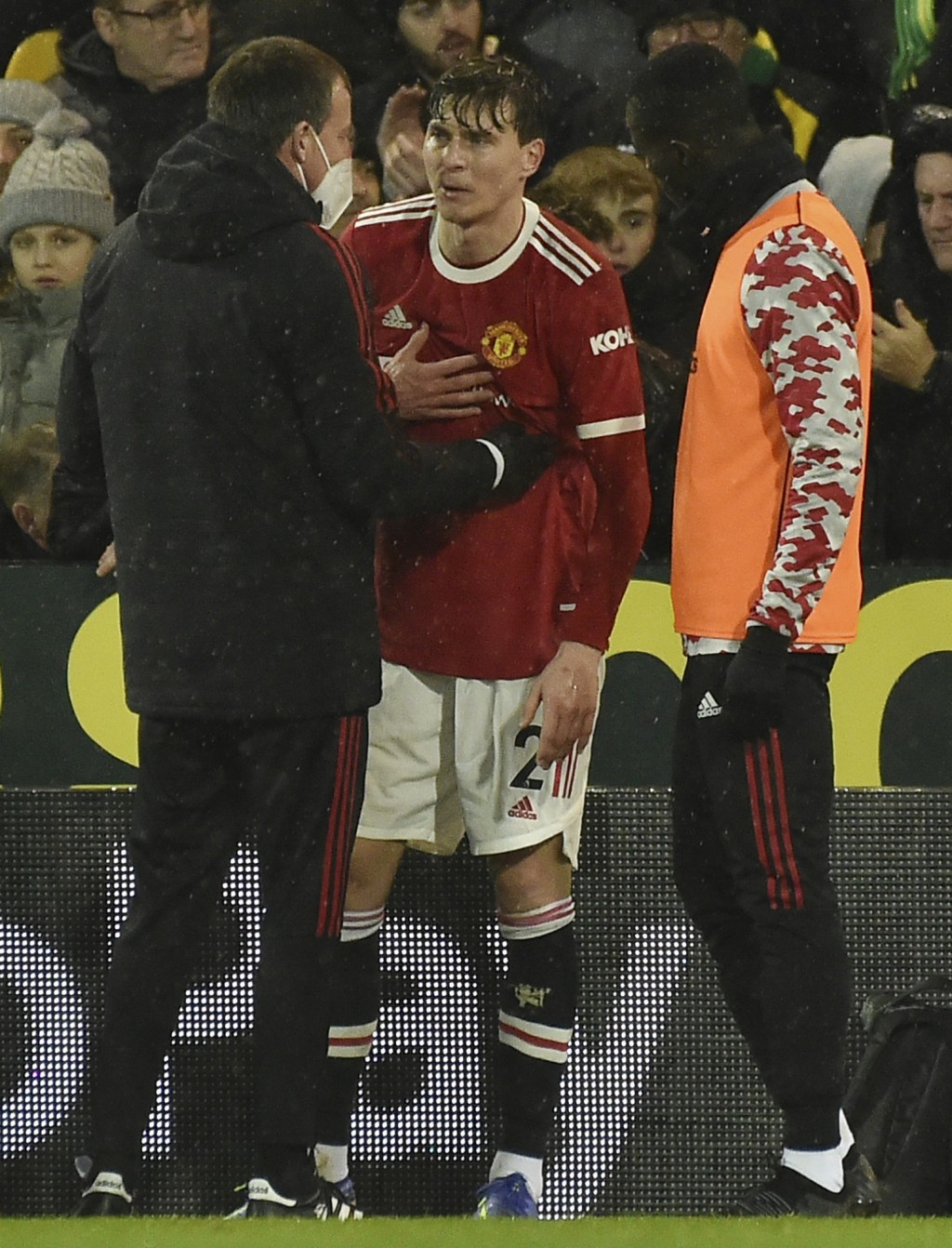 United said the Sweden international “has recovered well” from the incident during the 1-0 win over Norwich on Saturday. He had to be replaced in the second half.

“All indications are that this is not linked to any COVID outbreak within the club,” United said in a short statement, hours after announcing that its league match against Brentford on Tuesday was postponed because some United players and staff returned positive tests for the coronavirus on Sunday.

Lindelof has been wearing a heart monitor since Saturday’s match, his wife wrote on Monday in her widely read blog.

“Everything seems to be OK as luck would have it and we are waiting for answers to the last tests that will end tomorrow (Tuesday),” Maja Nilsson Lindelof wrote.