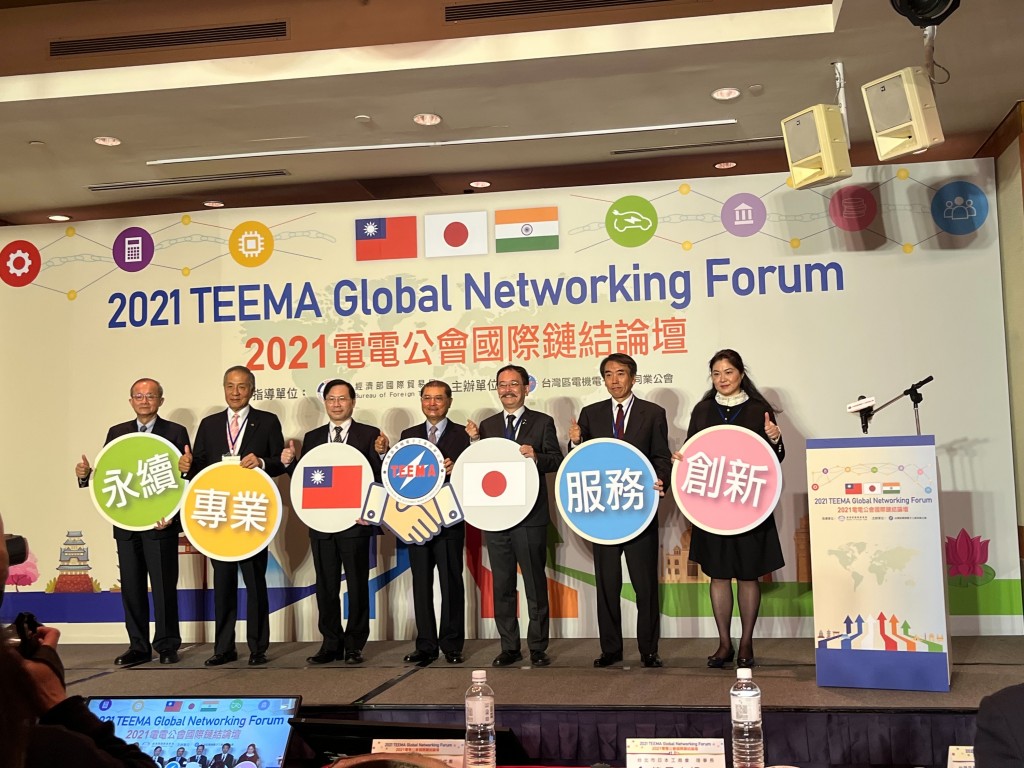 TAIPEI (Taiwan News) — The Ministry of Economic Affairs (MOEA) will intensify its support for the launch of a platform for exchanges between the manufacturing sectors of Taiwan and Japan, reports said Tuesday (Dec. 14).

MOEA Vice Minister Lin Chuan-neng (林全能) made the statement at a forum organized by the Taiwan Electrical and Electronic Manufacturers’ Association (TEEMA), CNA reported. The event was designed to help Taiwan's industries understand trends and opportunities in Japan and India.

Central government departments in Taipei and Tokyo will communicate with each other, but local governments have already signed memoranda of understanding (MOU), Lin said. The minister added that organizations like TEEMA as well as businesses could also play their part in strengthening ties, while the MOEA was doing its best to assist Japanese enterprises looking to invest in Taiwan.

Considering that both countries have excellent manufacturing abilities and technologies, their cooperation would produce better results than if they worked separately, according to Lin.

In the past, Taiwan’s ICT sector had focused mainly on China, while other countries such as Mexico, the Czech Republic, and Slovakia were more difficult to link up with because of their different cultures, languages, and distant supply chains, TEEMA said.