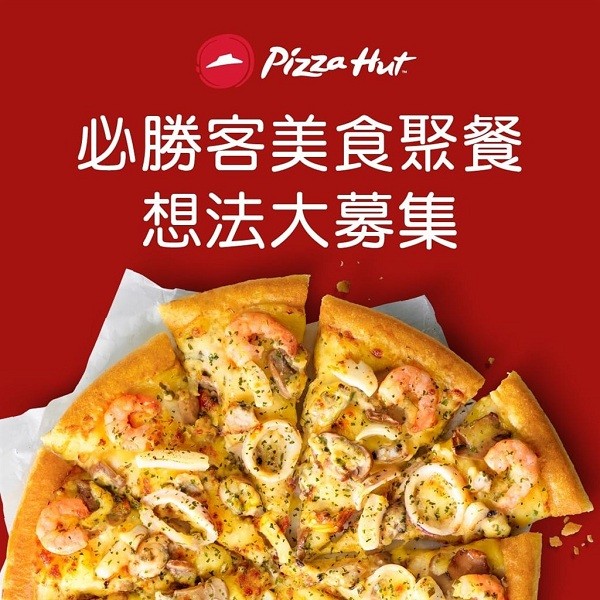 TAIPEI (Taiwan News) — Pizza Hut Taiwan on Tuesday (Dec. 14) announced an immediate price hike of 3.1% for some of its food items, CNA reported.

With the rising cost of food ingredients, a worrying trend for consumers in Taiwan has been a rise in fast-food prices. Pizza Hut Taiwan’s announcement comes after two other fast-food giants in Taiwan have marked up the prices in their menus.

Taiwan McDonald's adjusted its prices on Nov. 24, with a total of 15 main course items, including a variety of hamburgers, selling for NT$1 (US$.04) to NT$5 higher. KFC has recently begun to charge NT$2-10 more for some items.

A half dozen six-inch pizzas now sell NT$6-10 higher than before, the company said, adding that stuffed cheese crust pizzas are now NT$5-15 more expensive. The prices of pasta are marked up NT$10, while prices of platters are adjusted NT$20-50 upwards.

However, prices of some snacks have gone down, with German Sausage with Cheese (six sticks) selling NT$5 cheaper than before, CNA reported.

Overall, prices for over half of the total food items are unadjusted, according to the company.

Meanwhile, Dandan Hamburg, a Taiwanese fast-food chain, has announced a maximum price hike of NT$5 for seven combo and a la carte items and downward adjustments of prices for three combos from Friday. 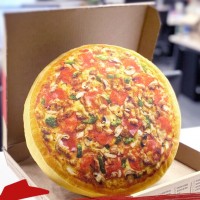