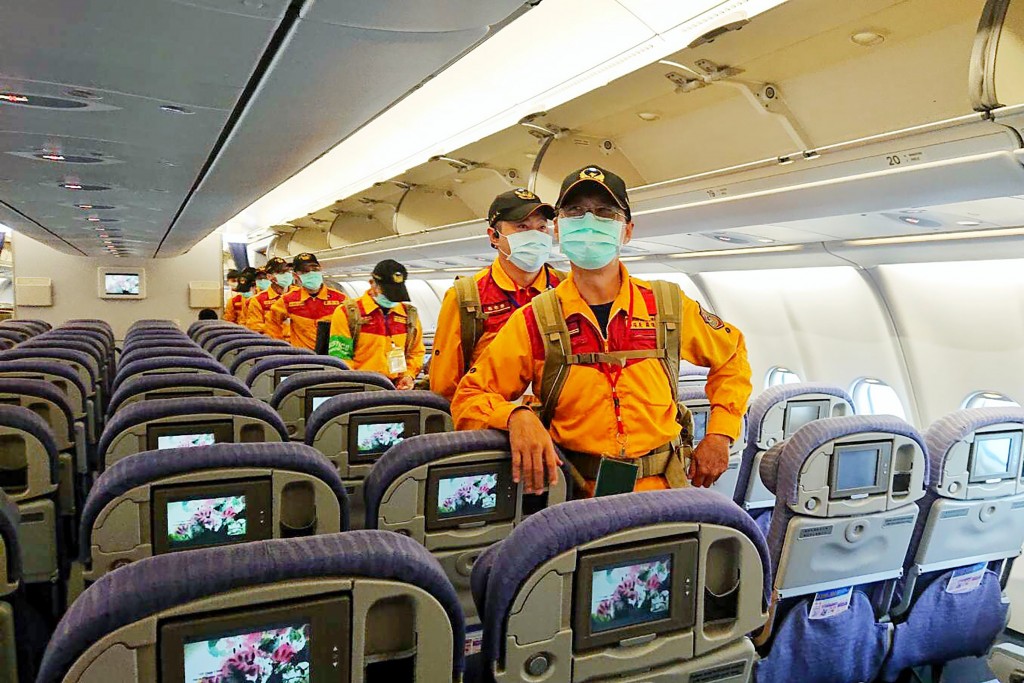 TAIPEI (Taiwan News) — A drill took place on Monday (Dec. 13) at the Taiwan Taoyuan International Airport in which the country tested its ability to mobilize resources for global rescue missions through charter flights.

Previously, Taiwanese teams participating in international humanitarian aid work would have to travel to destinations via commercial flights involving multiple transfers. This has hampered the efficiency of delivering help to areas hit by disasters, according to the Ministry of the Interior.

Now that China Airlines, the flag carrier of Taiwan, has been enlisted for such missions, the country’s search and rescue personnel can be directly transported to affected areas in a timely fashion.

Taiwan’s special national rescue squad has taken part in humanitarian operations in Iran, Indonesia, Haiti, New Zealand, and Japan. The drill simulated a scenario in which an Asian ally was hit by a large earthquake and requested assistance from the country, said Deputy Interior Minister Chen Tsung-yen (陳宗彥).

The first of its kind, the exercise involved 90 members, four rescue dogs, and 8 tons of gear that would be carried by an Airbus A330 plane. Charter flights such as this one will be arranged at the request of countries in need, be they diplomatic allies or not, per CNA. 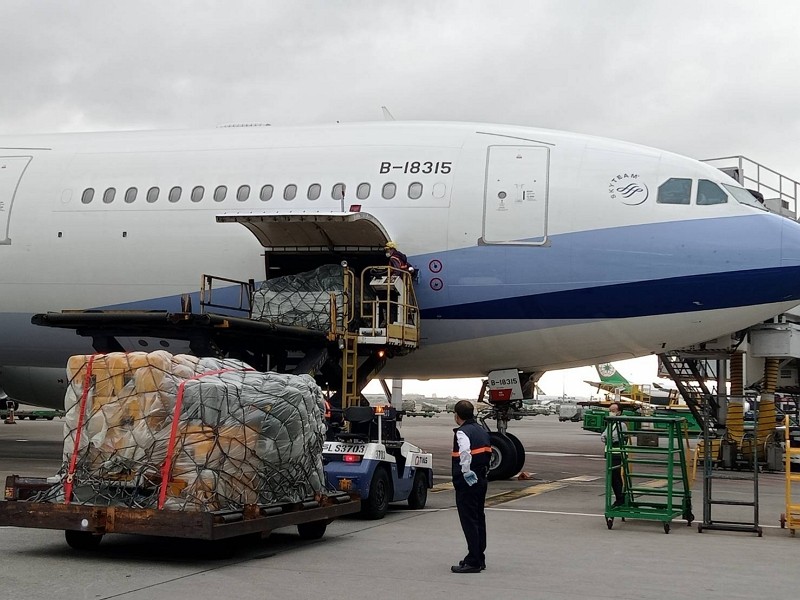