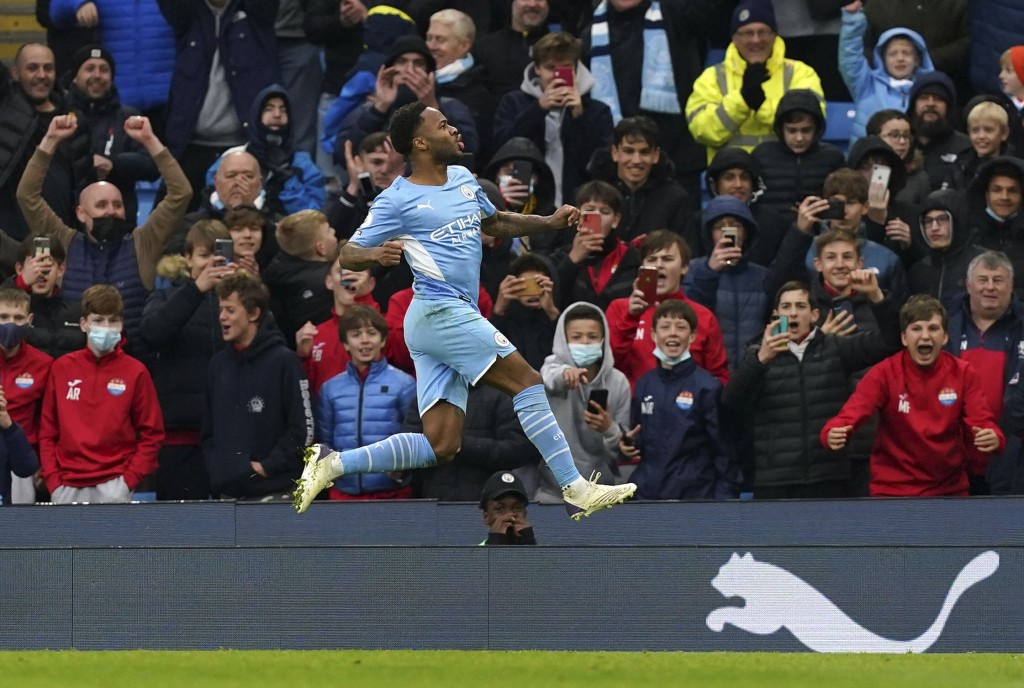 A look at what’s happening in European soccer on Tuesday:

Pep Guardiola is expecting another difficult game against a Leeds side that took four points off Manchester City last season. City went on to win the title and has a one-point lead in the standings over Liverpool approaching the midway point. “Leeds are one of our toughest opponents," Guardiola said. “We have to adjust a few things because it is different to other opponents. We are not much used to these type of games." But Leeds is 15th in the 20-team standings and with a lengthy injury list. Across in east England, last-placed Norwich's manager, Dean Smith, comes up against Aston Villa, which fired him last month. Steven Gerrard's Villa has been hit by a coronavirus outbreak but its game is not in doubt. But COVID-19 infections at Manchester United led to its game at Brentford being postponed.

Bayern Munich can extend its lead at the top of the Bundesliga with a win over Stuttgart. Jamal Musiala scored the winning goal in Bayern's 2-1 win over Mainz on Saturday, but the 18-year-old attacking midfielder is an injury doubt with a broken bone in his hand. Leon Goretzka is also doubtful and Joshua Kimmich is out with lung damage after a coronavirus infection. Wolfsburg has lost five consecutive games ahead of hosting inconsistent Cologne. Promoted Bochum is on a high after a hard-fought draw with local rival Borussia Dortmund and now plays Arminia Bielefeld. Mainz hosts Hertha Berlin.