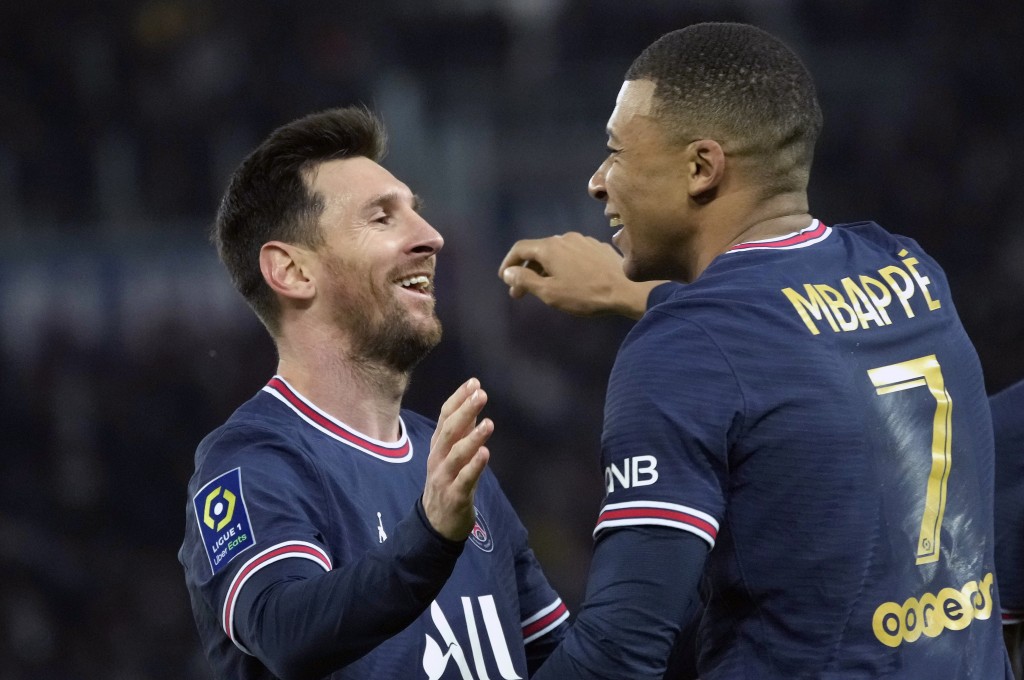 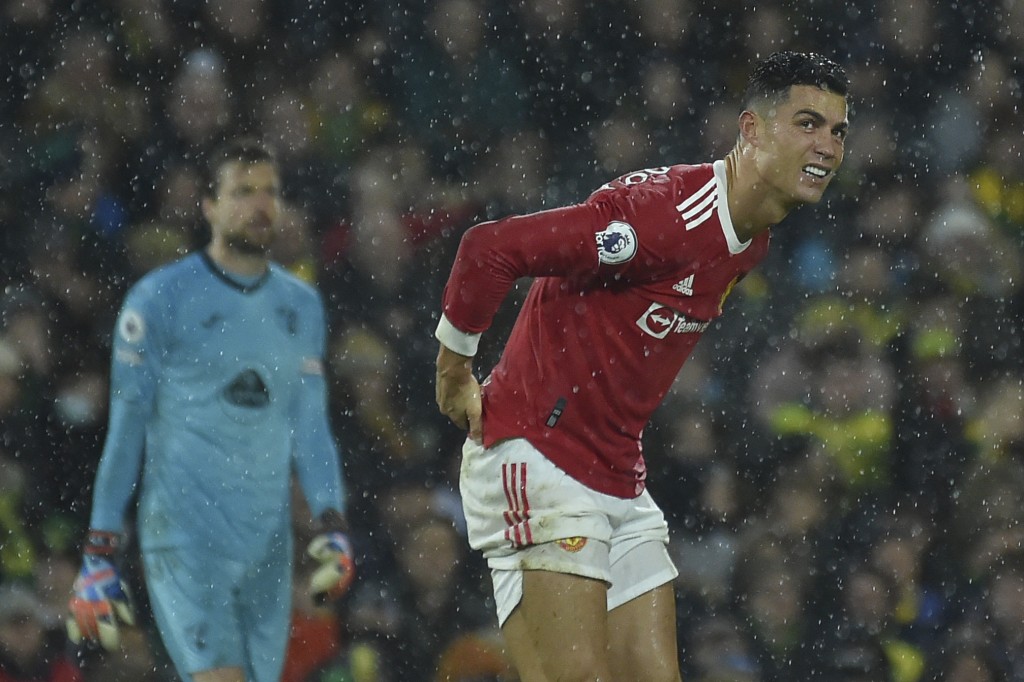 Madrid was paired with Paris Saint-Germain in the round of 16 on Monday after UEFA had to redo the entire draw following a big mistake the first time around. The Spanish club had initially been drawn against Portuguese club Benfica but now instead faces PSG's superstar attack of Lionel Messi, Kylian Mbappé and Neymar.

PSG had been paired with Manchester United in the original draw, which had to be voided after a mistake that UEFA blamed on an external software provider. Man United had initially been paired with Villarreal even though the English club’s name should not have been placed in that bowl since the two advanced from the same group.

Next, Man United’s name was mistakenly not included among possible opponents for Atlético Madrid when it should have been. That oversight meant the entire draw had to be redone.

Atlético and Man United were then paired in the second draw.

Only one of the eight pairings came out the same in both processes: defending champion Chelsea playing Lille.

Bayern Munich will now face Salzburg, making its debut at this stage, instead of its original opponent Atlético.

Liverpool had been paired with Salzburg but was later drawn to face Inter Milan.

Also, it was: Sporting Lisbon vs. Manchester City, Benfica vs. Ajax, and Villarreal vs. Juventus.

First-leg games are played over two midweeks from Feb. 15-23. Return games are from March 8-16.

The second draw ceremony opened with an apology from UEFA tournament director Giorgio Marchetti, who tried to distance the European soccer body from blame by saying the technical errors had been caused by software made by an outside provider.

The redraw meant the competition lost a stellar clash between Messi and Cristiano Ronaldo. But the standout game still involves PSG, which was by far the best team among the group runners-up that made up the pot of unseeded teams.

Madrid eliminated PSG at the same stage in 2018, which was the first season for Mbappé and Neymar in Paris.

The PSG-Madrid games will also see Mbappé face the team he is widely expected to join when his contract expires at the end of the season.

It also brings together PSG, the club which did much to resist the breakaway Super League plans in April, with the club owner who pushed hardest for the failed project, Madrid president Florentino Perez.

Madrid had urged UEFA to retain its original pairing with Benfica.