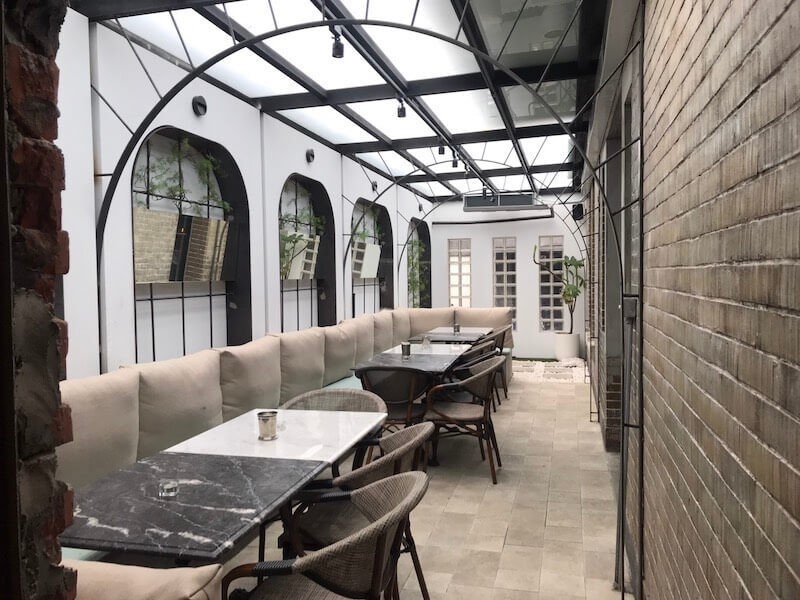 TAIPEI (Taiwan News) — A former police station dating back to the Japanese colonial period has been given a new lease on life as a multipurpose art space in one of the city’s most challenging building revitalization projects.

Built in 1936, the former police station was an example of modernist architecture characteristic of the Taiwanese capital's police facilities of the 1930s. The structure had been left to lie derelict since 2010, and the members of the team that secured the bid to rejuvenate it found themselves faced with the daunting task of bringing it to life, according to CNA.

The conditions of the building were so dilapidated that many potential bidders considered the implementation of the project unviable, said Tian Wei (田瑋), deputy commissioner of the Taipei City Department of Cultural Affairs. “The team must have undergone a grueling process of restoring, redesigning, and operating the venue,” he added.

Determined to preserve as much of the appearance of the historic building as possible, the team embarked on a great effort to find out the right color and ingredients of clay to make ceramic tiles as close as could be to the original ones for the exterior. This resulted in 8,000 handmade tiles, per CNA.

Kawabata 94 will be used to host exhibitions and cultural classes and be connected with the Kishu An Forest of Literature (紀州庵文學森林) and Taiwan Literature Base (台灣文學基地), which are also historical legacies of Japanese rule that have been successfully repurposed. 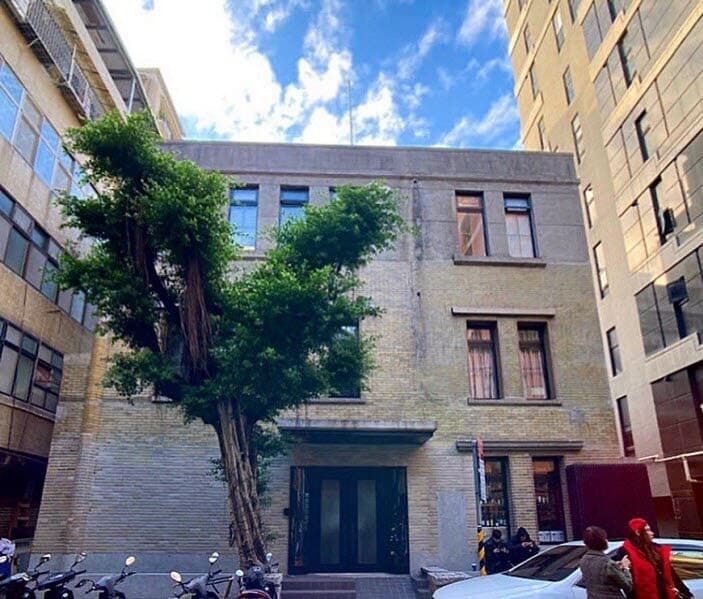 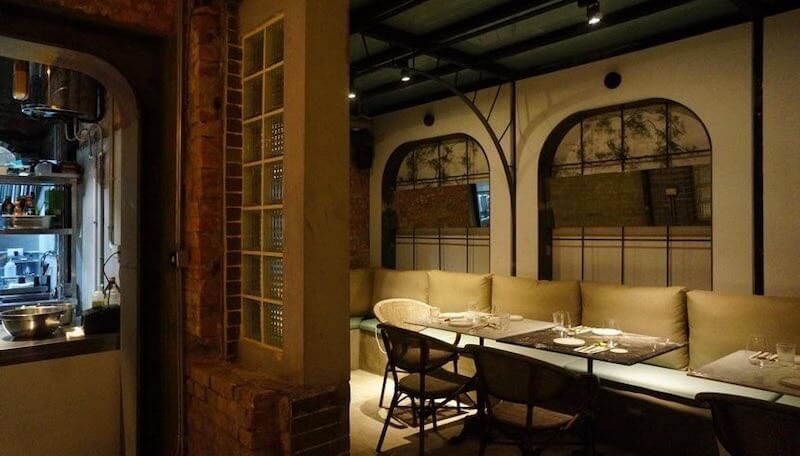 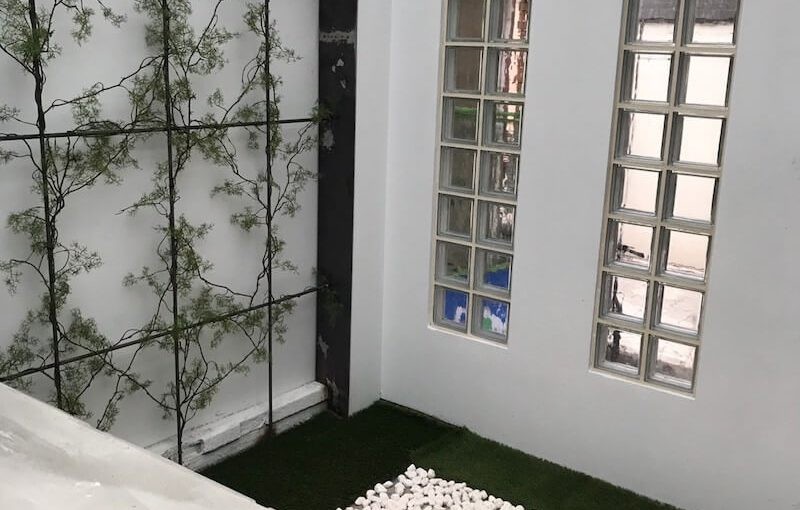 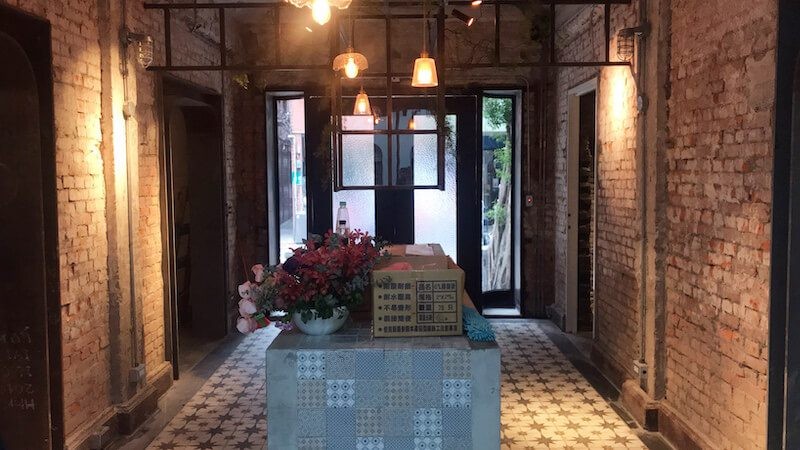