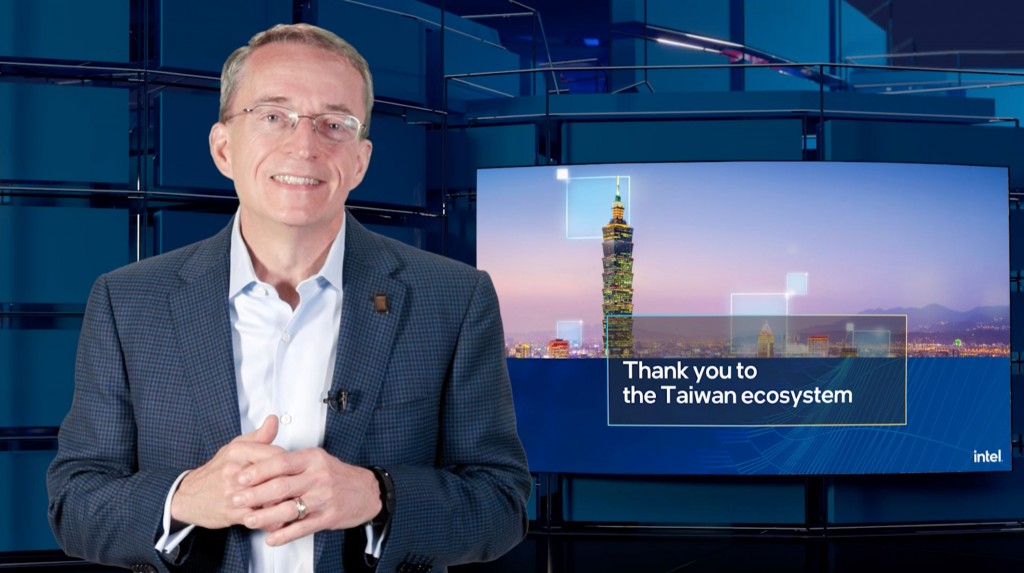 TAIPEI (Taiwan News) — Taiwan Minister of Economic Affairs Wang Mei-hua (王梅花) has said she will not meet Intel’s CEO Pat Gelsinger when he visits the country this week.

Wang said Gelsinger’s visit is a business affair, and she will not be meeting with him. She said her Ministry will ensure provisions are made for his business travel during the pandemic, in line with special provisions for foreign enterprises if needed, according to a CNA report.

Wang added that many manufacturers are inquiring about Taiwan’s three programs to boost investment in the country, all of which have been increased and extended. Wang said these plans involve inter-departmental discussions and will be finalized before the end of the month.

Gelsinger is dropping into Taiwan amid an ongoing spat between his company and Taiwan’s semiconductor titan, Taiwan Semiconductor Manufacturing Company (TSMC). Competition is heating up between the rivals as Intel seeks to start a resurgence of semiconductor manufacturing in its home market.

Gelsinger has recently said Taiwan is an “unstable” place to make chips, owing to its geopolitical situation. He is at the forefront of lobbying efforts to get the Biden administration to give more generous subsidies to American industry players, like Intel.

TSMC’s chairman, Mark Liu (劉德音), retorted that few people were likely to take what Gelsinger said seriously. In October, Morris Chang (張忠謀), founder of TSMC, said it will be impossible for the U.S. to rebuild a full chip supply chain within its borders, even if it invested hundreds of billions of dollars.