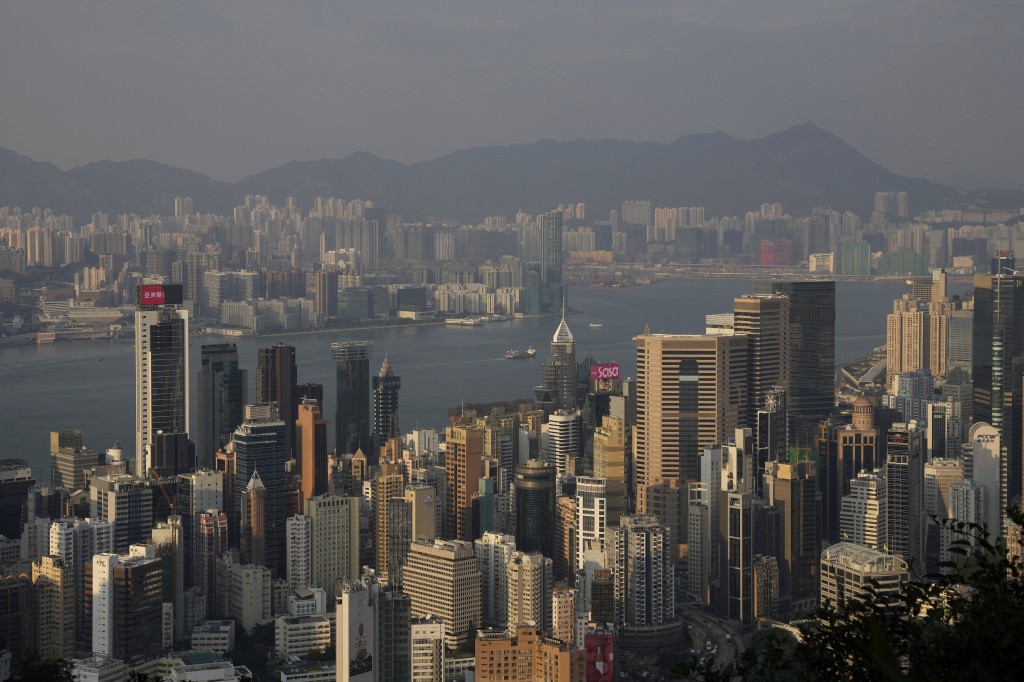 Following the refusal by Taiwanese personnel to sign a letter pledging to commit to the “one China” principle during the summer, the Hong Kong government chose not to renew their visas. As a result, the diplomats were forced to return to Taiwan before July.

The Hong Kong office is currently staffed with 52 local employees, according to Liberty Times.

The MAC stated that the Hong Kong office will provide services that include passport renewal, document certification, visa applications for foreigners to Taiwan, and entry permits for mainland Chinese and local residents in Hong Kong. In addition to consular services, the new local office will have a news and culture division, per Liberty Times.

The MAC said aside from the new location, business is the same as usual, adding that the office will work hard to safeguard the rights and interests of Taiwanese and Hong Kongers.