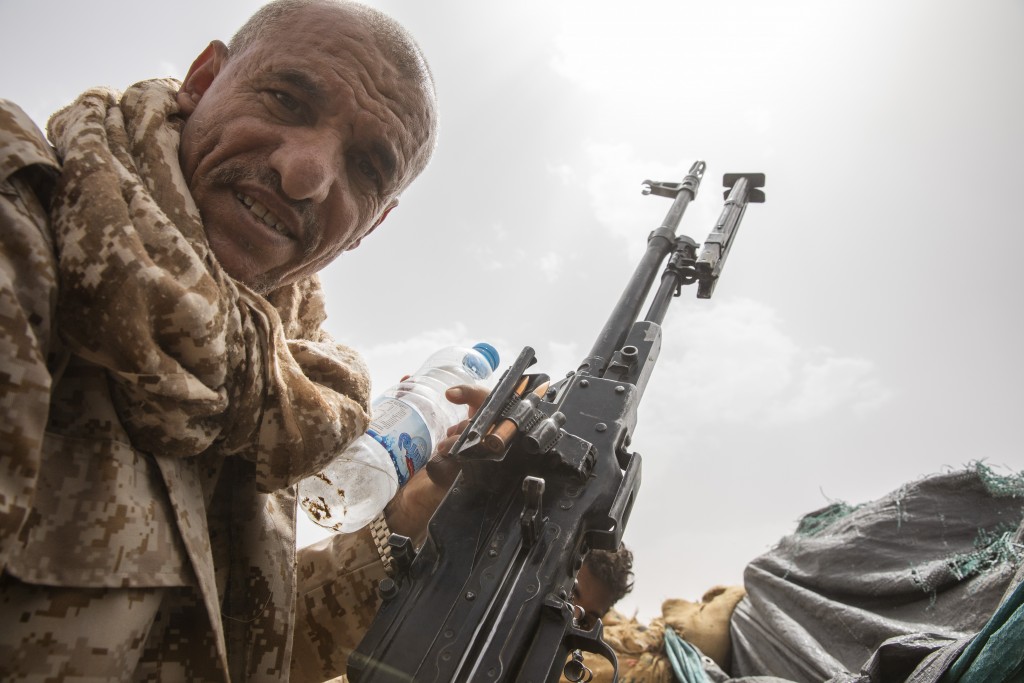 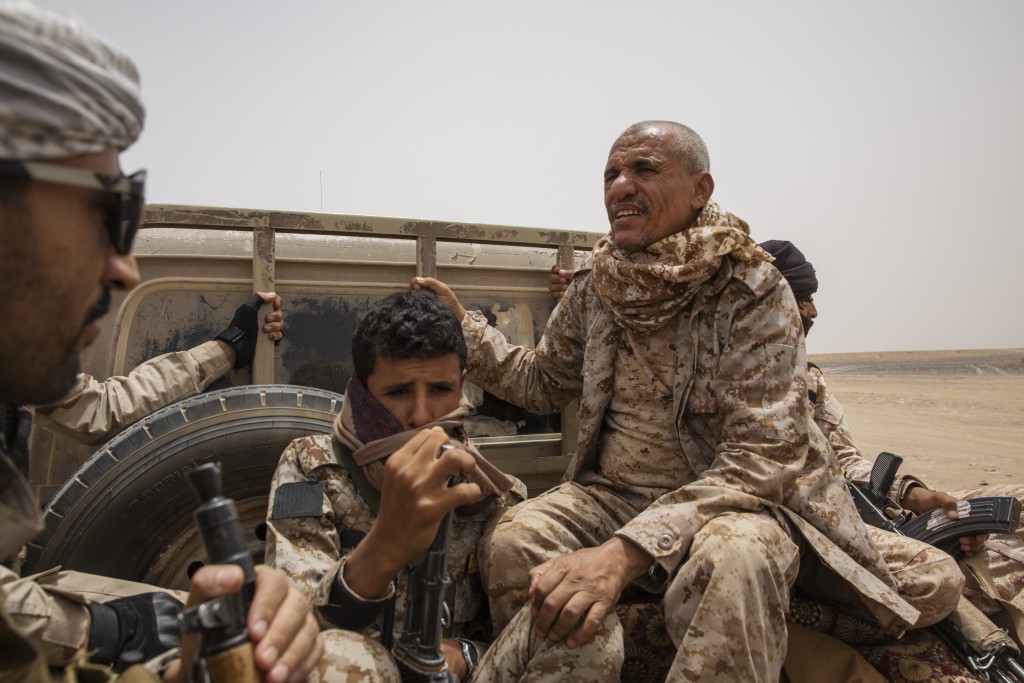 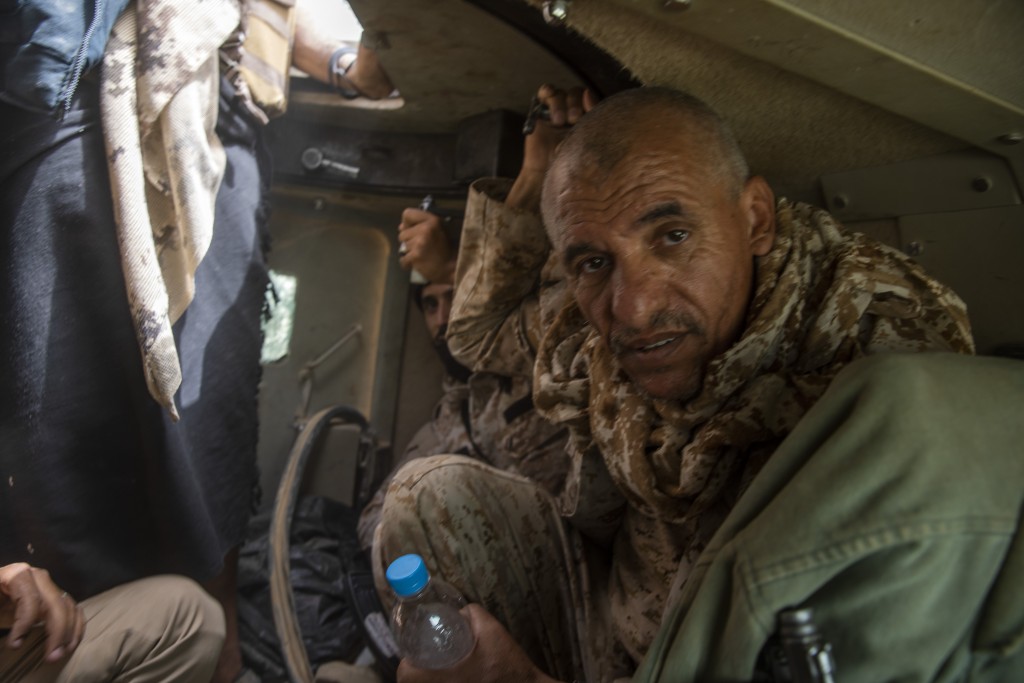 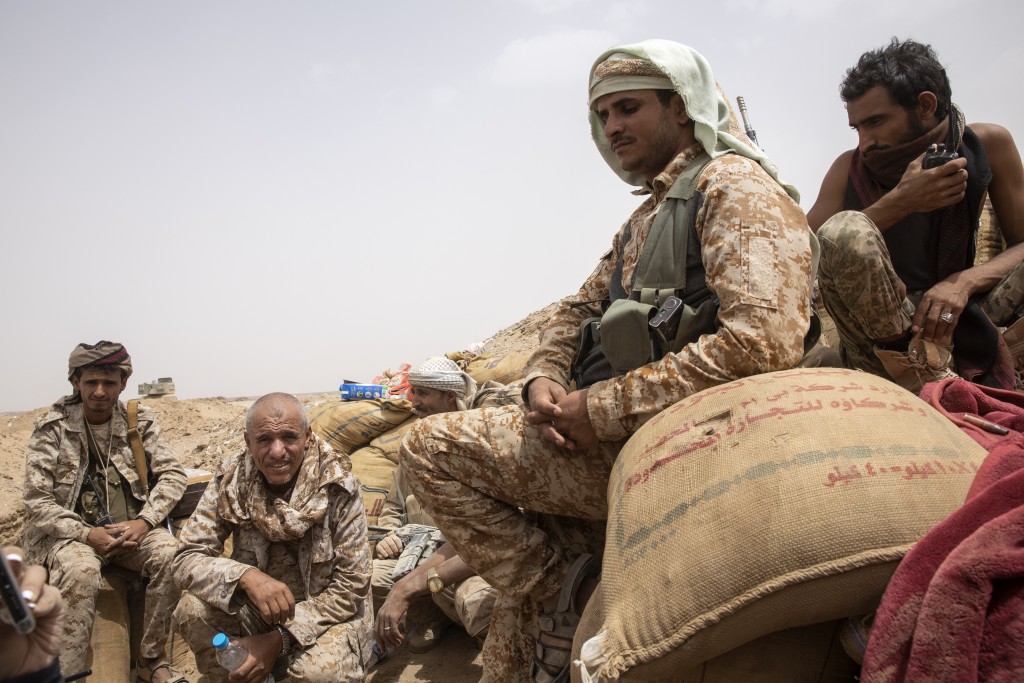 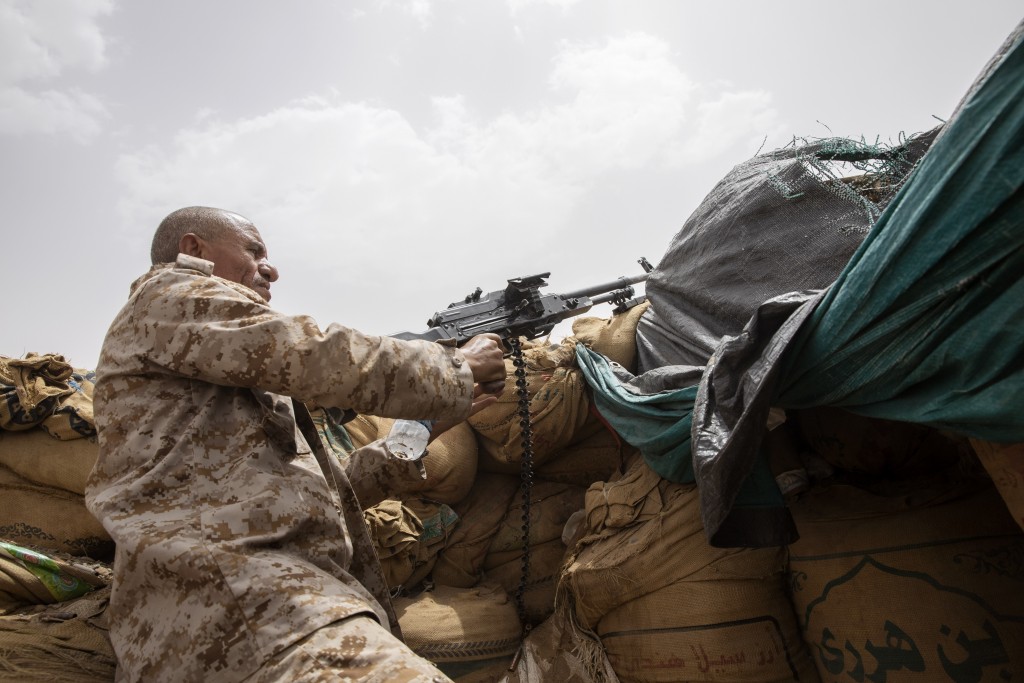 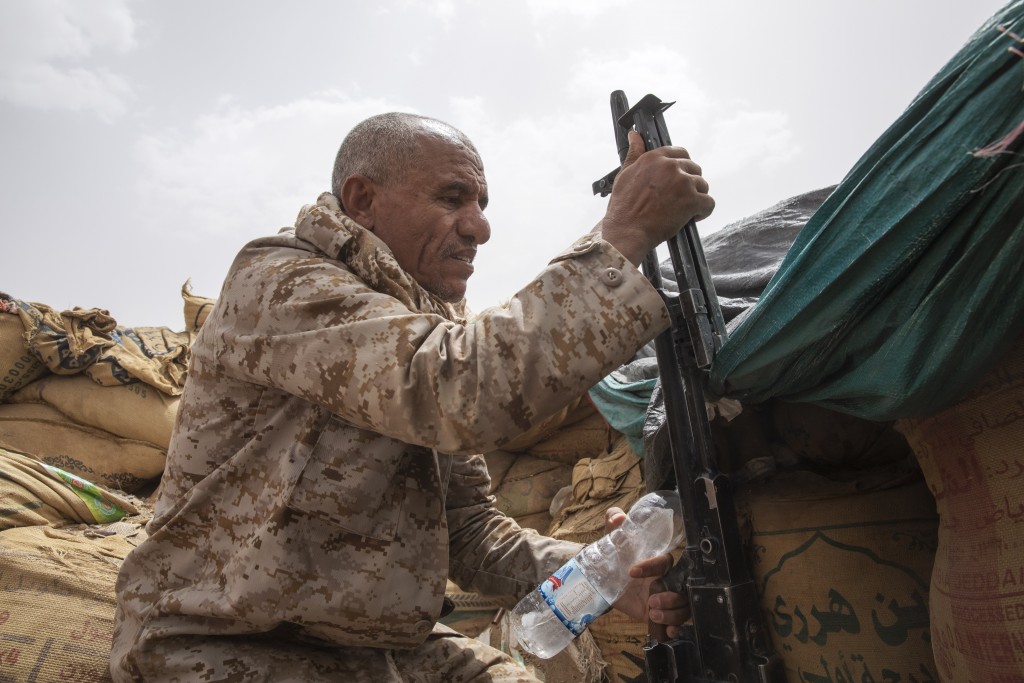 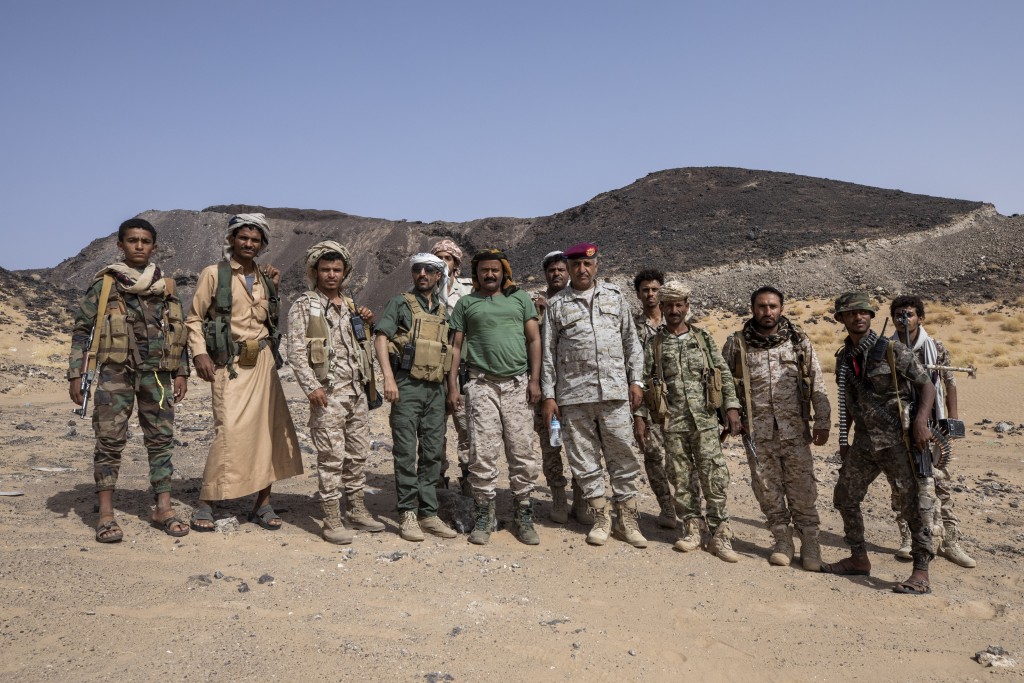 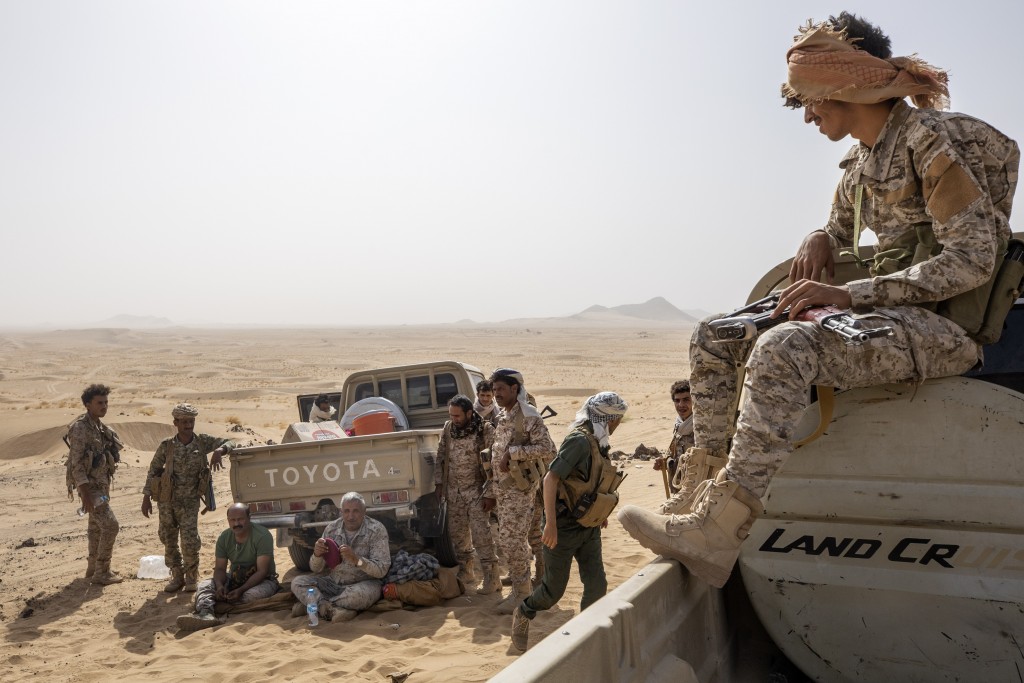 The development is a big blow to the forces of Yemen's internationally recognized government, who have been fighting for months against the Iranian-backed Houthis’ attempt to take Marib. The Houthis launched an offensive earlier this year on the city in an effort to complete their control over the northern half of Yemen.

Maj. Gen. Nasser al-Dhaibani, who headed military operations of the government’s armed forces, was killed on the front line in the Balaq mountain range, south of the city of Marib, said the two officials, speaking on condition of anonymity because they were not authorized to talk to the media.

Al-Dhaibani was inspecting government troops and allied tribal fighters trying to stave off the Houthi attack at the time. Government forces had earlier advanced a few kilometers (miles) following fierce battles south of the city, one of the officials said.

The rebels stepped up attacks on Marib in recent weeks, sending waves of fighters to try and breach government defenses. Hundreds died in the clashes, mostly rebels, the official added.

A Saudi-led coalition, which is fighting on the side of the government forces, said it launched at least 35 airstrikes on rebel positions around Marib over the weekend, killing at least 200 Houthis. At least three more airstrikes hit the rebels in Yemen's western coast, it said.

The Houthi offensive on Marib came as they suffered blows elsewhere in the country. Last month, government forces took the district of Hays and a major highway linking the contested port city of Hodeida with the rebel-held capital of Sanaa.

Yemen’s civil war began in 2014 when the Houthis took Sanaa and much of the northern part of the country, forcing President Abed Rabbo Mansour Hadi’s government to flee to the south, then to Saudi Arabia.

The Saudi-led coalition, backed at the time by the U.S., entered the war months later to try restoring Hadi to power. Despite a relentless air campaign and ground fighting, the war has deteriorated into a stalemate, killing more than 130,000 people — civilians and fighters — and spawning the world’s worst humanitarian crisis.

The escalating violence in Marib and elsewhere in Yemen comes as the United Nations has stepped up efforts to relaunch negotiations between the warring sides to find a resolution to the conflict.

The U.N. special envoy for Yemen, Hans Grundberg, met with Omani officials and the chief Houthi negotiator, Mohammed Abdul-Salam, in Oman’s capital of Muscat, the U.N. mission said Monday, without specifying when the meeting took place. Oman has long acted as mediator in Middle East disputes.

The U.N. mission said Grundberg discussed “ways to de-escalate the violence” in Yemen and relaunch “a political dialogue aimed at reaching a comprehensive and inclusive settlement.”