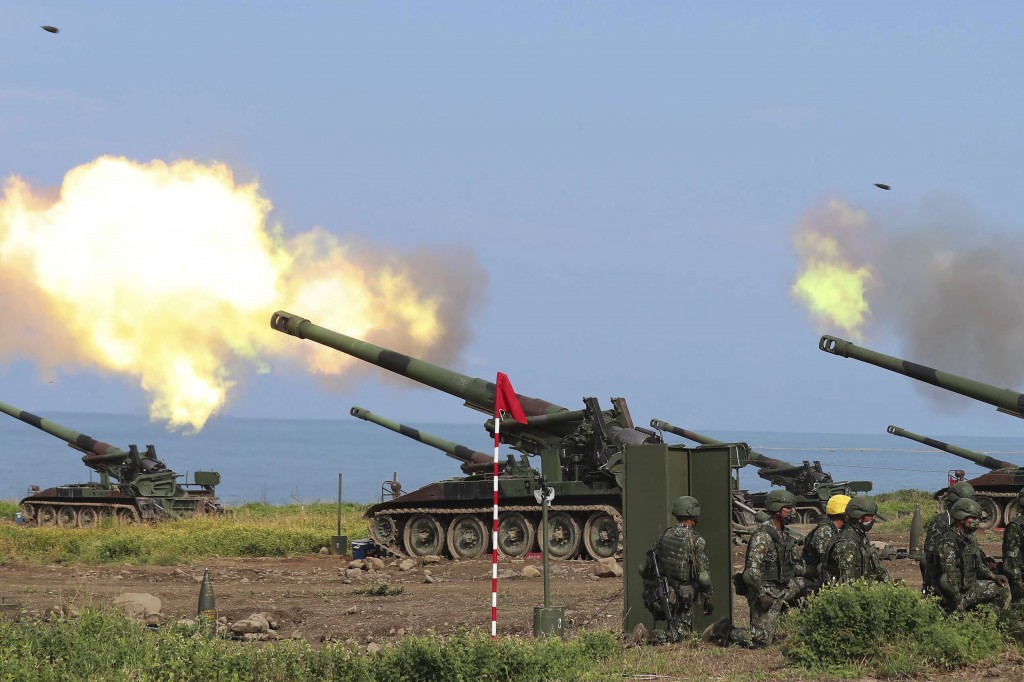 TAIPEI (Taiwan News) — A Ministry of National Defense (MND) legislative report has warned that China may use military drills as a pretense to launch an attack on Taiwan.

The report predicted that China will also seek to suppress or destroy Taiwan’s main battle forces and key military installations with electromagnetic pulse attacks. Additionally, China will send troops to Taiwan’s southeast coast while dispatching a fleet of Navy ships to the Western Pacific to prevent foreign militaries from intervening and to carry out a strategic blockade.

Deputy Minister of National Defense Wang Hsin-lung (王信龍) said that the MND has conducted research concerning the probability of China using military drills as a facade to carry out an invasion of Taiwan. The ministry has considered every possibility and has a handle on related matters, CNA cited him as saying.

Wang pointed out that if China attacks Taiwan, it will definitely make its move first, rather than wait for Taiwan to slip up. China will deploy a first wave of troops and push forward deeper into Taiwan before beginning the next stage of operations, he predicted.

However, the military has incorporated various scenarios into exercises and revamped training to account for each situation, he added.