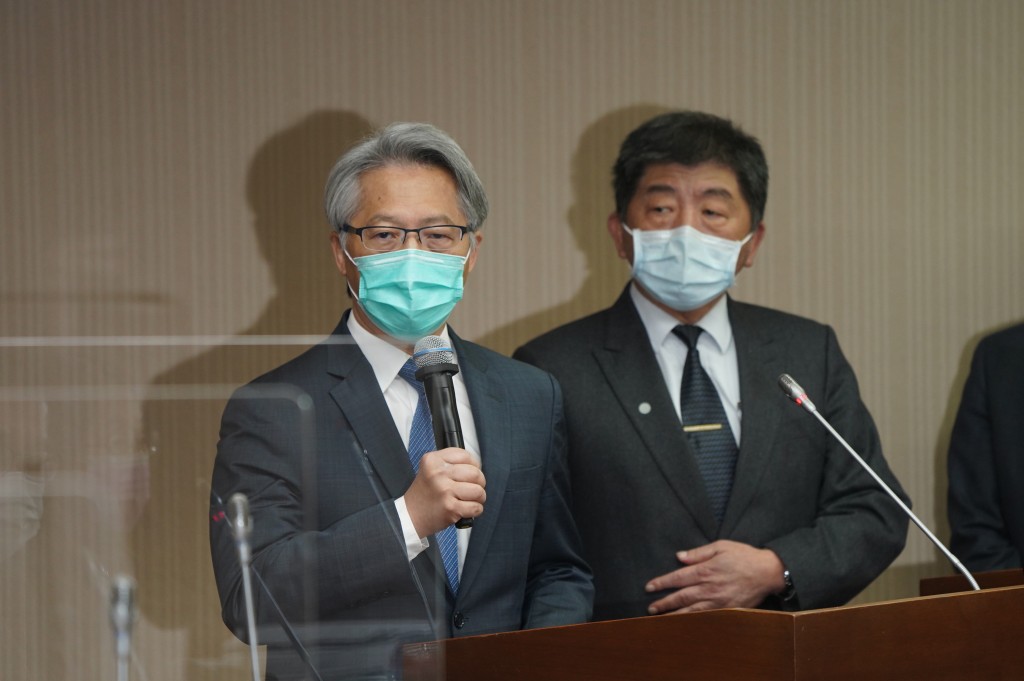 TAIPEI (Taiwan News) — A preliminary investigation has pointed to six errors that may have contributed to the COVID-19 infection of a scientist at a P3 (Biosafety Level-3) facility in Taiwan, the first case of its kind.

A former worker at Academia Sinica’s Genomics Research Center (GRC) in Taipei was confirmed to have contracted the Delta variant last week, sparking public fear after more than a month of zero local cases and raising concerns about safety practices in one of the country’s most advanced scientific research centers.

James Liao (廖俊智), president of Academia Sinica, said in a legislative briefing on Monday (Dec. 13) that workplace negligence in six aspects was responsible for the incident, per the Liberty Times.

These include failure to duly report a scientist being bitten by lab mice; not working with lab mice in a biosafety cabinet; not following protocols in removing hazmat suits; new personnel not receiving adequate training; lack of supervision and monitoring during experiments; and lax management in lab practices.

The infected employee, Taiwan's COVID case No. 16,816, resigned on Dec. 3. In October, she reported being bitten by a mouse carrying the Gamma strain to the on-duty supervisor in charge of biosafety, but the official determined it was of “low risk” and did not relay the event to a higher authority, the Liberty Times quoted Liao as saying.

Case 16,816 was bitten for the second time in November, but she decided not to report it to her supervisors since the first incident did not receive the response she had expected. There appear to be contradictions in the accounts of the biosafety official and the former GRC employee, wrote CNA.

More investigation is needed, and penalties will be imposed on personnel involved in violations of the lab guidelines after the probe is concluded, according to Liao.