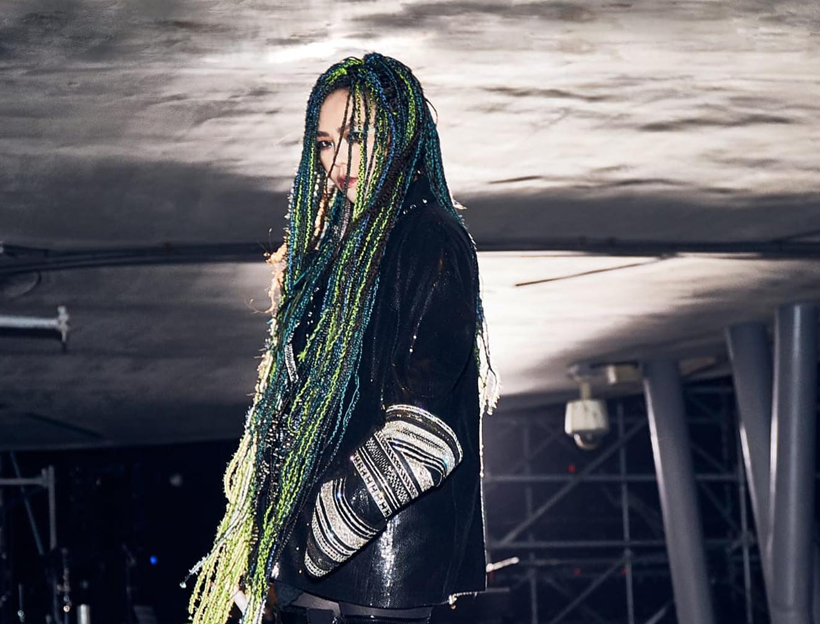 TAIPEI (Taiwan News) — The queen of mandopop A-Mei (張惠妹) announced Monday (Dec. 13) that she will host concerts at Taipei Arena next year for the first time in seven years.

To celebrate the 25th anniversary of her career, famed Taiwanese singer A-Mei (張惠妹) made an announcement on Monday that she will host 12 concerts in April, breaking her own record of 10 concerts in a row in 2015.

The concert theme of “autonomous sensory meridian response (ASMR)” was taken up quickly by the celebrity after being proposed by her manager Isaac Chen (陳鎮川), who is also a well-known producer, CNA reported.

ASMR is a feeling triggered by sound or touch that radiates from the scalp, down the back of the neck, and through the upper spine. Chen said that A-Mei’s music has the tendency to make fans shiver with a sense of ASMR.

It has been seven years since the musician played Taipei Arena, as the enthusiasm of her boisterous fans disturbed neighbors. A-Mei’s team at first had trouble applying for the venue.

According to A-Mei, even though she has performed over 100 gigs worldwide, she still misses the vibes at Taipei Arena the most.