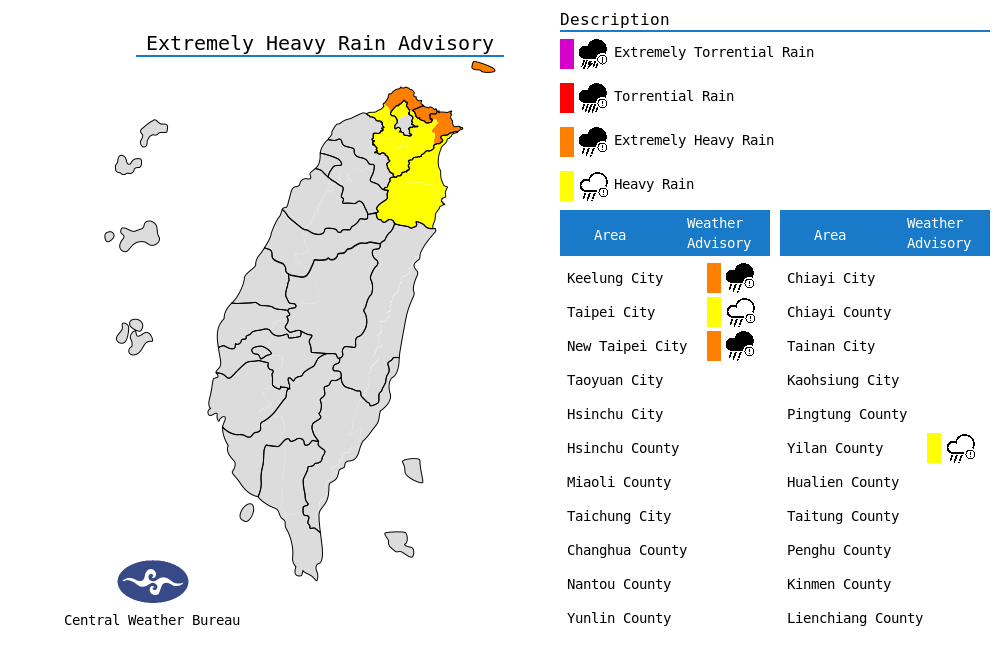 As of 8:26 a.m., New Taipei City has seen the most rainfall, ranging from 73.5 millimeters in Dacukeng to 48.5 mm in Shuangxi District.

The rain was brought by the northeast monsoon, which has also lowered temperatures to between 15 and 19 degrees Celsius in northern and eastern parts of the country. Central and south Taiwan are forecast to see lows of 17 degrees and highs of 25 degrees. 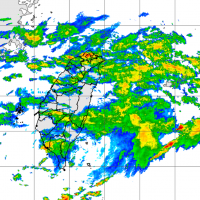 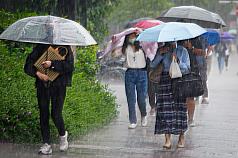