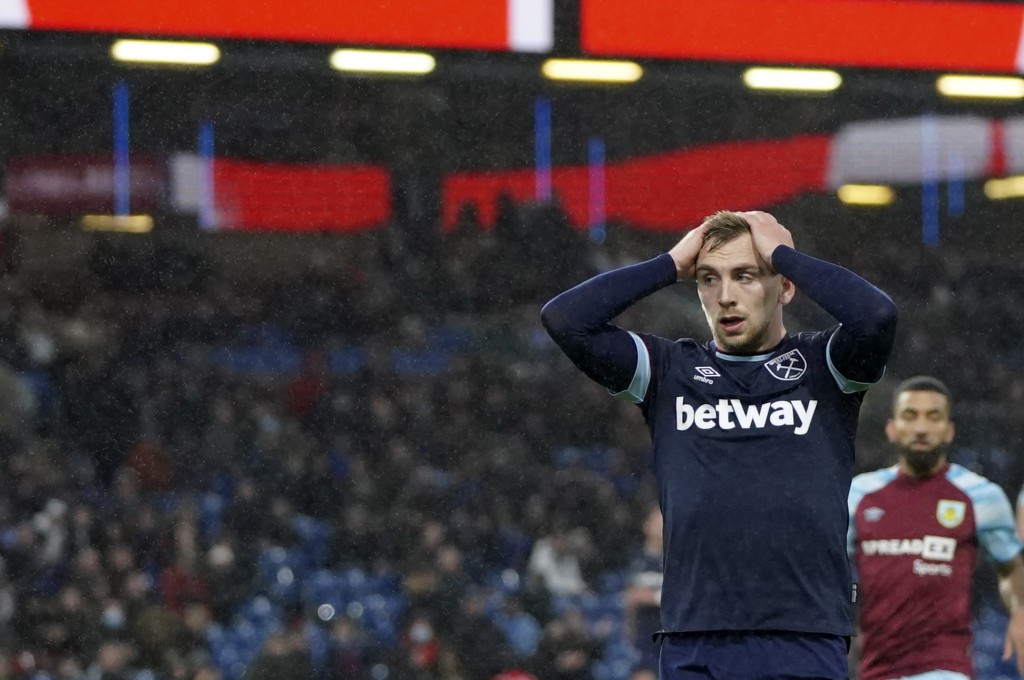 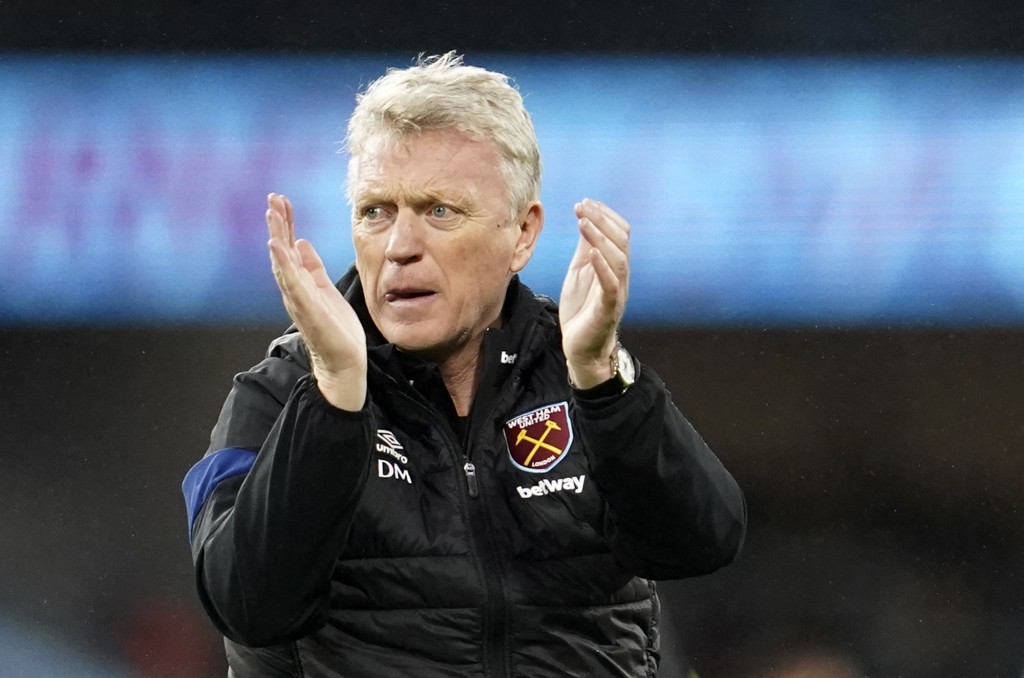 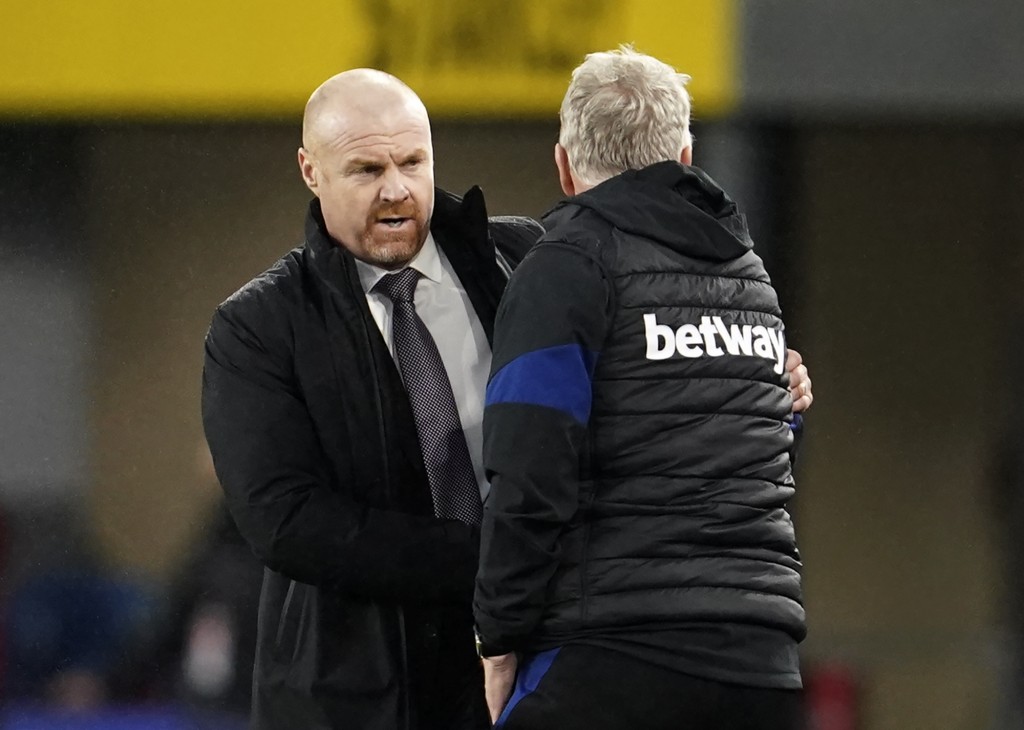 BURNLEY, England (AP) — West Ham’s Champions League ambitions were dealt a blow after David Moyes' team was held to a 0-0 draw at Burnley in the Premier League on Sunday.

West Ham has recently beaten Chelsea and Liverpool while giving Manchester City a run for its money to sit in fourth place on merit, but the team found Burnley — a side in the relegation zone — a more difficult proposition than expected in a tight encounter at Turf Moor.

Burnley goalkeeper Nick Pope, who has missed out on the last two England squads, will have impressed the watching national-team manager Gareth Southgate as he made good saves to deny Issa Diop and Said Benrahma. But overall Pope was only rarely tested on a frustrating day for the Hammers.

The draw means that although West Ham stayed fourth, Manchester United, Arsenal and Tottenham are all within three points — with Tottenham having two games in hand.

It was a better afternoon for Burnley, which still only has one victory all season and remains in the bottom three but once again showed how difficult it can be to beat — a platform the team must now build on to once again dig itself out of trouble.