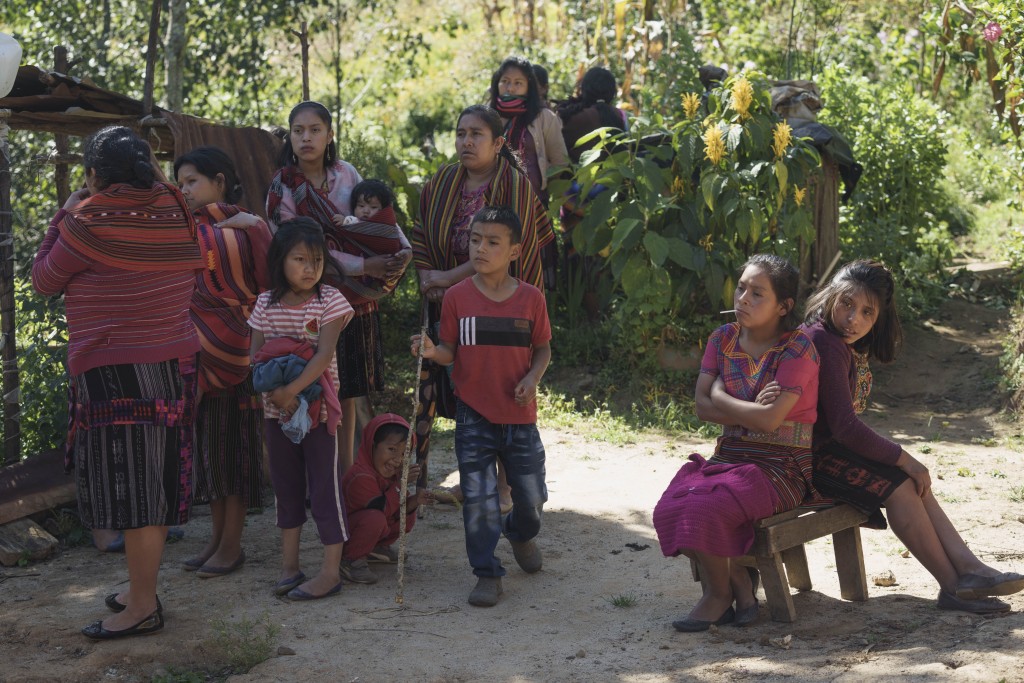 The United States, Mexico and several regional countries will coordinate to apprehend the network of human smugglers responsible for a deadly accident that killed dozens of migrants, the U.S. embassy in Mexico said on Saturday.

The embassy announced the creation of an action group tasked with investigating, identifying and apprehending the smugglers involved in organizing a trailer, crammed with more than 160 people, which overturned on Thursday in the Mexican state of Chiapas. At least 55 migrants, most from Guatemala, were killed and dozens of others were injured.

The United States, Mexico, Guatemala, Ecuador, Honduras, Nicaragua and the Dominican Republic would support the efforts, though coordination was open to all regional countries, the embassy said.

"We have a shared commitment to apply the full weight of the law against those who are responsible, in addition to working in a coordinated manner to combat human trafficking and smuggling in all its manifestations," the embassy said in a statement.

Thousands of migrants fleeing poverty and violence in Central America have traveled through Mexico to reach the U.S. border in recent years. They often face perilous conditions, including transport in crammed trucks organized by smugglers, known as "coyotes," in dangerous conditions.

Guatemala on Friday urged the United States to invest in the country and elsewhere in Central America to boost development.