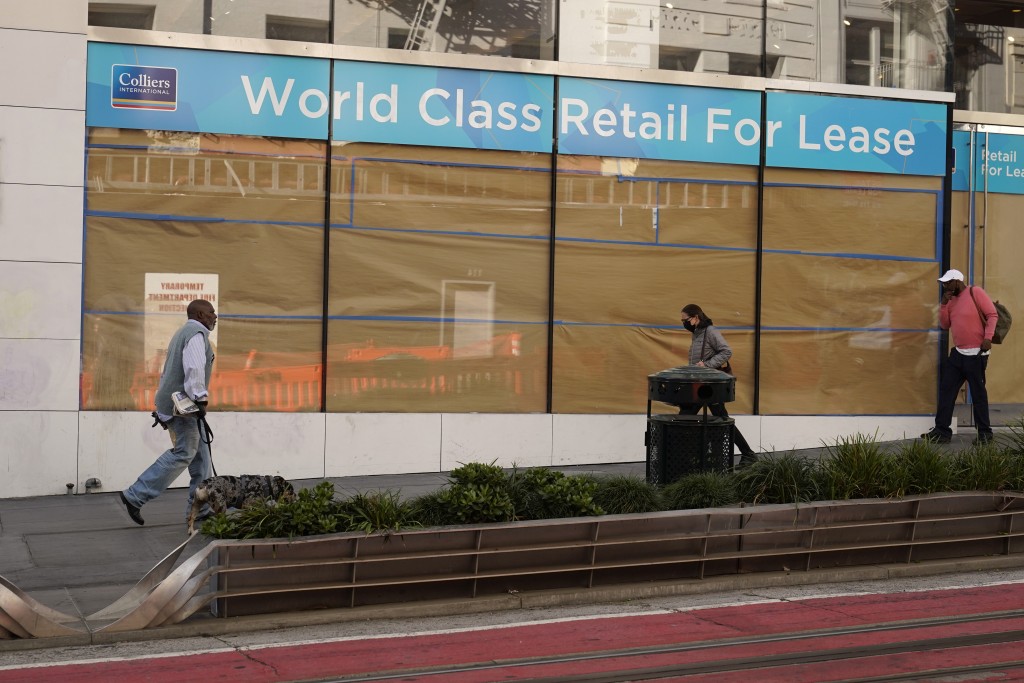 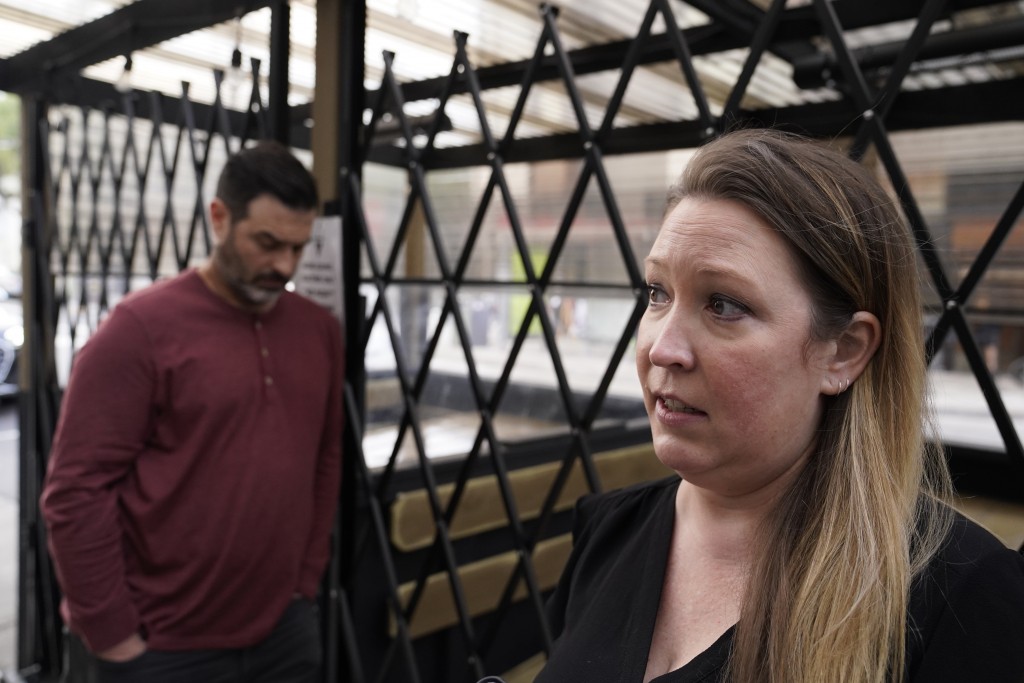 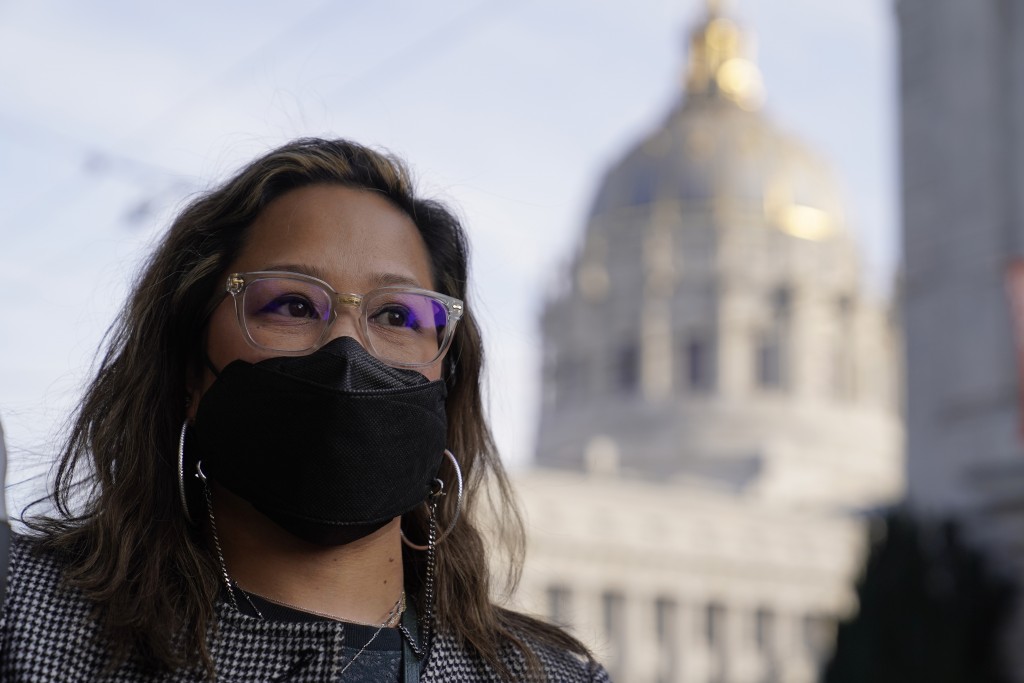 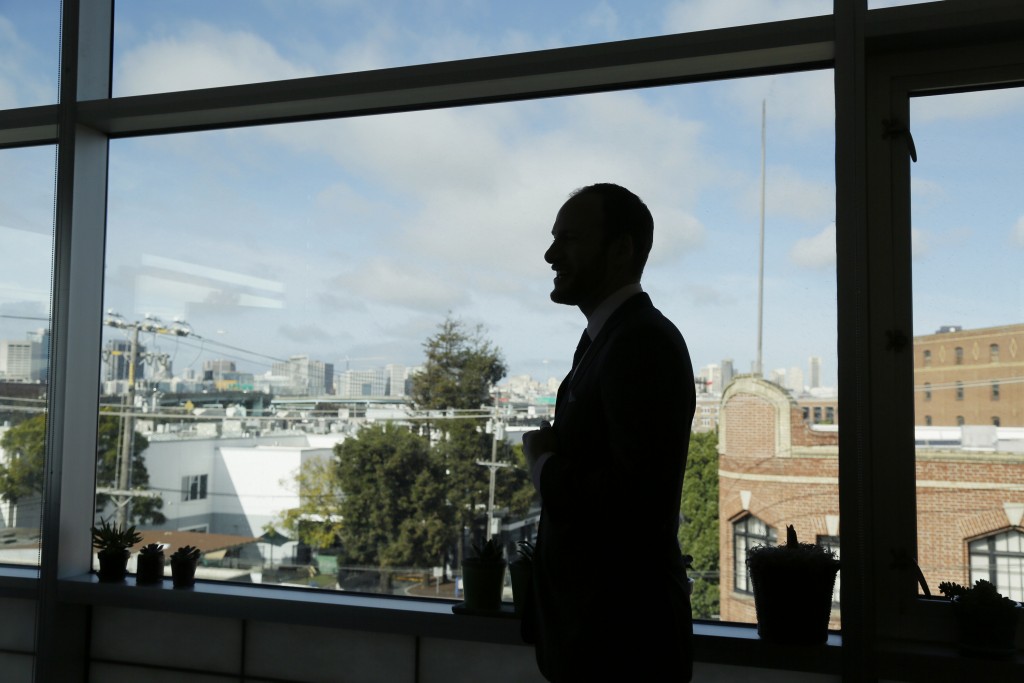 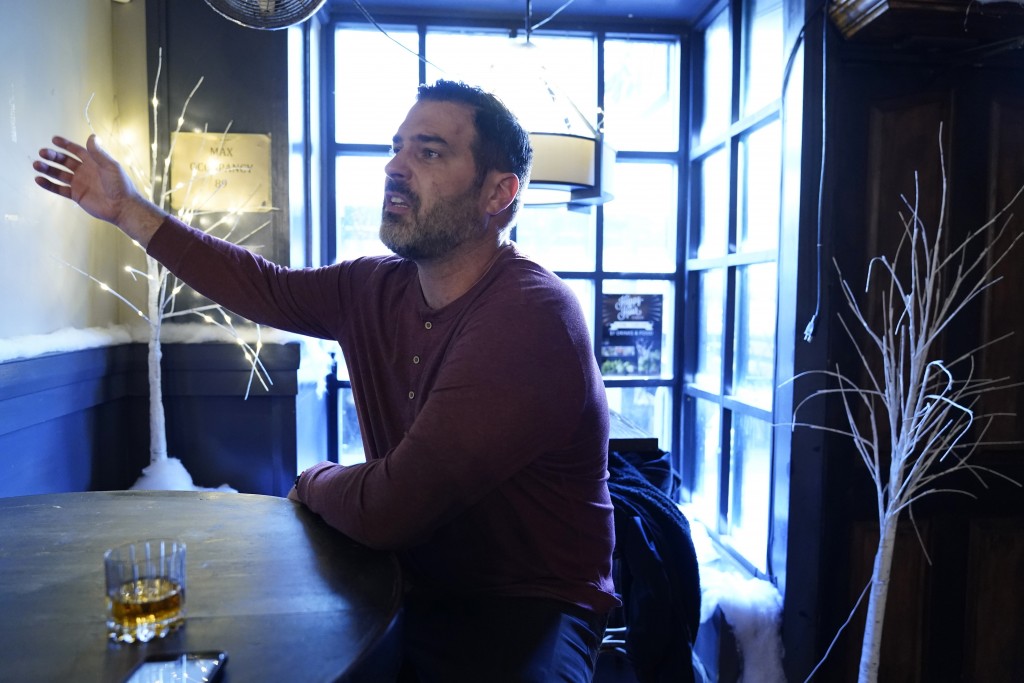 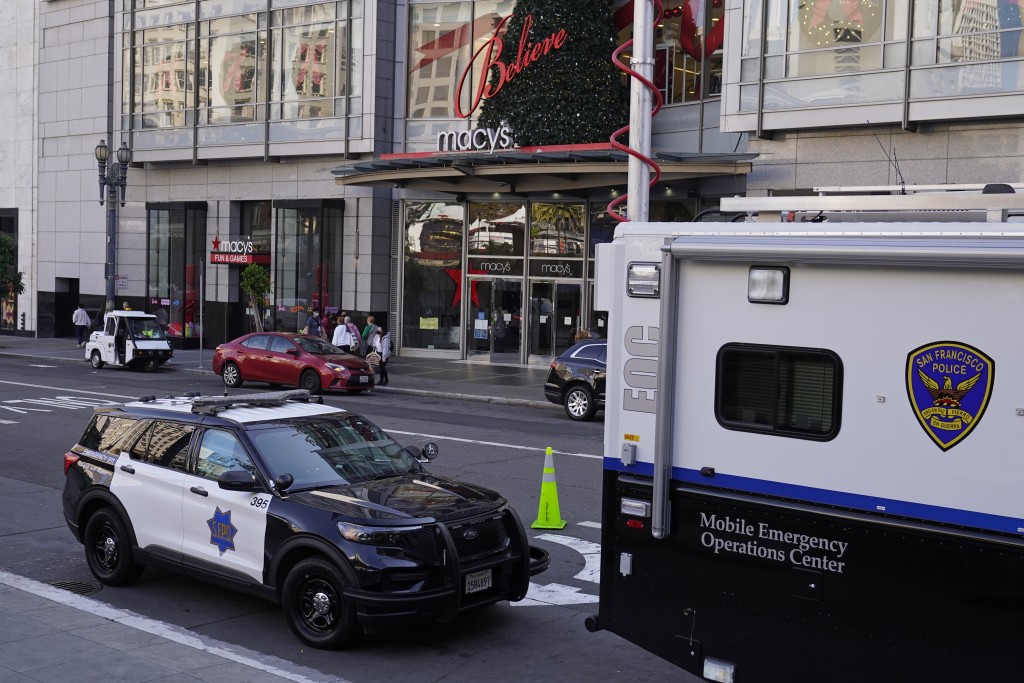 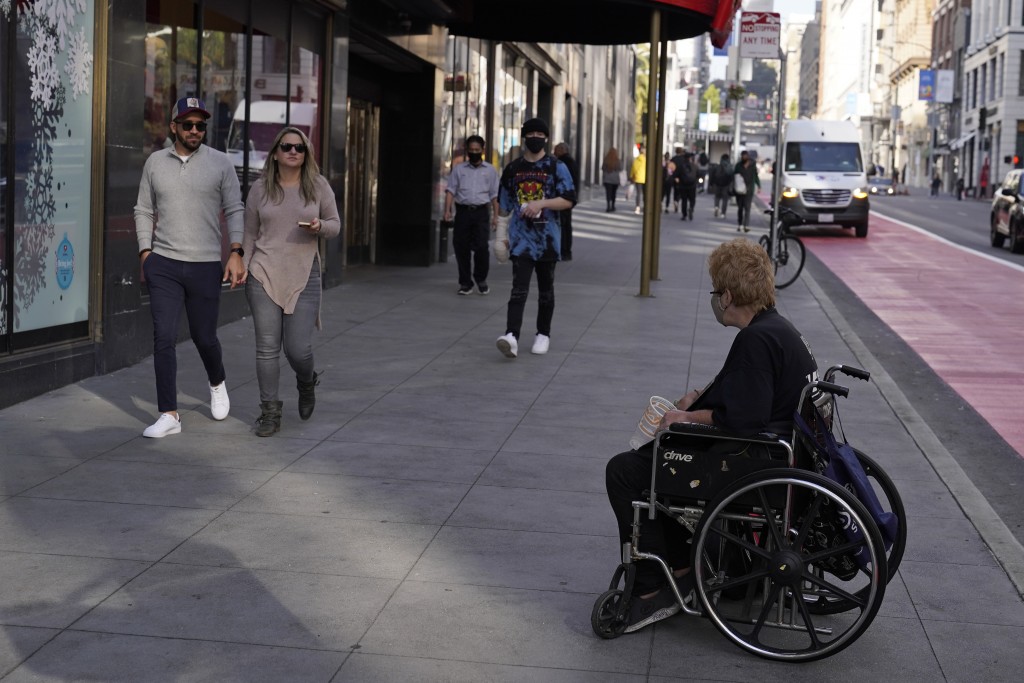 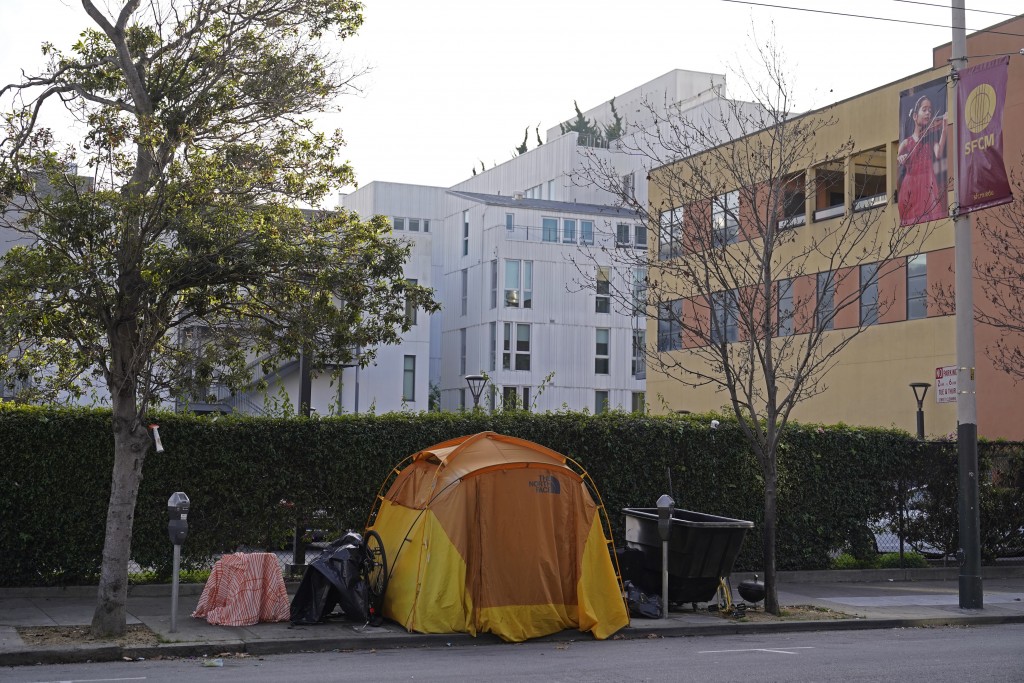 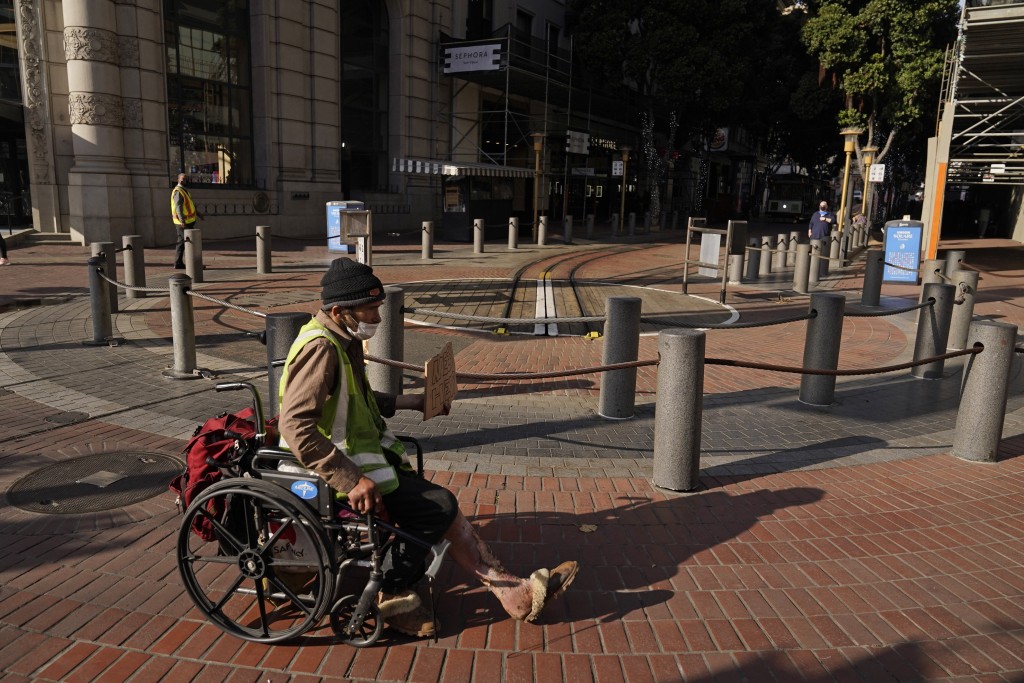 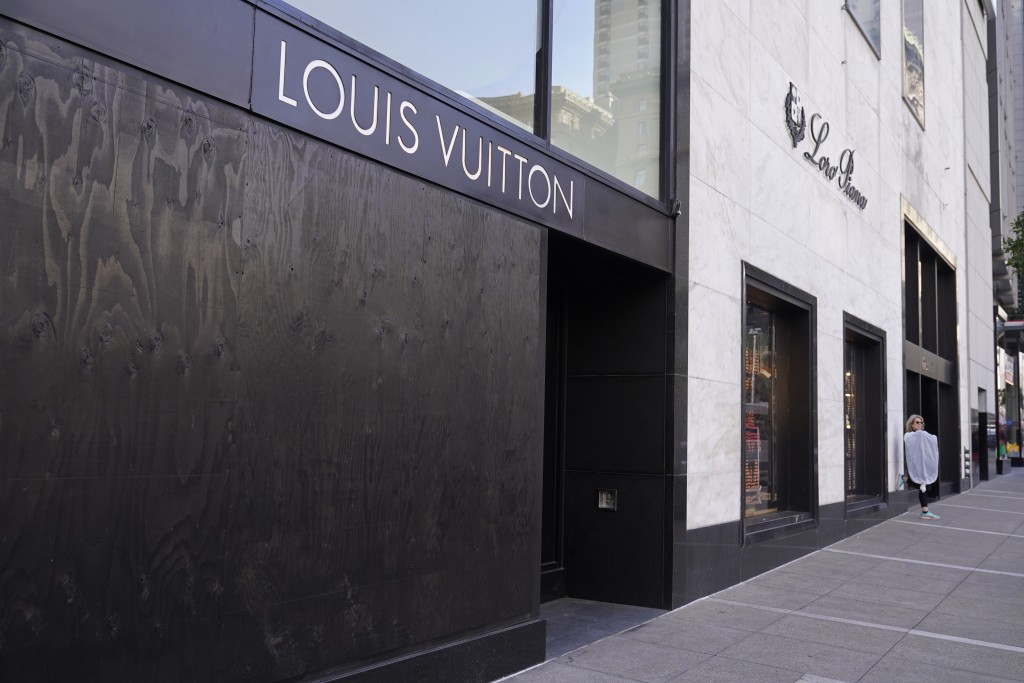 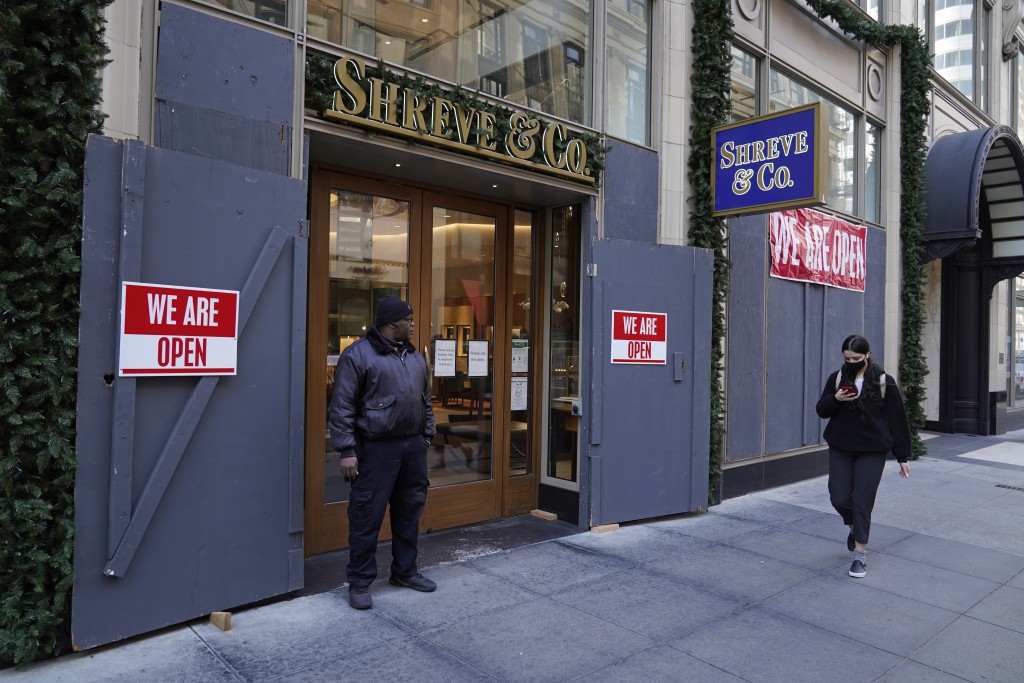 SAN FRANCISCO (AP) — Politically liberal San Franciscans are used to living cheek by jowl with open drug use, feces-infested streets and petty crime. But a surge in home break-ins and brazen shoplifting has some residents feeling that the city they fell in love with is in decline.

Caitlin Foster is among San Francisco shopkeepers who have repeatedly had to clear away used needles and other drug paraphernalia outside the bar she manages. And after too many encounters with armed people in crisis, the Seattle transplant's affection for her adopted city has soured.

“It was a goal to live here, but now I’m here and I’m like, ‘Where am I going to move to now?’ I’m over it,” said Foster, who manages Noir Lounge in the trendy Hayes Valley neighborhood.

A series of headline-grabbing crime stories — mobs of people smashing windows and grabbing luxury purses in the downtown Union Square shopping district and daytime shootings in the touristy Haight-Ashbury — has only exacerbated a general feeling of vulnerability. Residents wake up to news of attacks on older Asian Americans, burglarized restaurants, and boarded-up storefronts in the city’s once-vibrant downtown.

The pandemic emptied parts of San Francisco and highlighted some of its drawbacks, including a laissez-faire approach by officials to open drug dealing just steps from the Opera House and Symphony Hall. Parents despaired as public schools stayed closed for most of last year as nearby districts welcomed children back to the classroom.

“There’s a widespread sense that things are on the wrong track in San Francisco,” said Patrick Wolff, 53, a retired professional chess player from the Boston area who has lived in the city since 2005.

San Franciscans will vote in June on whether to recall District Attorney Chesa Boudin, a former public defender elected in 2019 whose critics say he’s too lenient on crime. His supporters say there’s no crime surge, and that corporate wage theft is a more pressing issue than cases like that of a San Francisco woman finally arrested after stealing more than $40,000 in goods from a Target over 120 visits.

“Where’s the progress? If you say you’re progressive, let’s get the homeless off the street, and let’s get them mental health care,” said Brian Cassanego, a San Francisco native who owns the lounge where Foster works.

Cassanego moved to wine country five months ago after stepping out one day to find a man who “looked like a zombie,” with his pants down to his knees and bleeding from where a syringe was stuck on his hip. A woman cried out nearby in shock.

“I went upstairs, and I told my wife, ‘We’re leaving now! This city is done!’” he said.

While crime overall has been trending down for years, reports of larceny theft — shoplifting from a person or business — are up nearly 17% to more than 28,000 from the same time last year. They remain lower than the more than 40,000 larceny theft cases reported in 2019. Requests to clean dirty streets and sidewalks are the majority of calls to 311, the city’s services line.

A high percentage of an estimated 8,000 homeless people in San Francisco are struggling with chronic addiction or severe mental illness, usually both. Last year, 712 people died of drug overdoses, compared with 257 people who died of COVID-19.

LeAnn Corpus, an administrative assistant, said a homeless man set up a makeshift tent outside her house using a bike and a bed sheet, and relieved himself on the sidewalk. She called the police, who came after two hours and cleared him out, but at her aunt’s home, a homeless person camped out against the backyard for six months despite attempts to get authorities to remove him.

In Hayes Valley, business owners tired of seeing garbage strewn about and the city not doing anything to address the issue banded together to lease enclosed trash cans from a private company, said Jennifer Laska, president of the neighborhood association.

After the lease expired, the association managed to get the city to agree to buy and install new public garbage cans designed to keep trash in and pilferers out. That was four months ago.