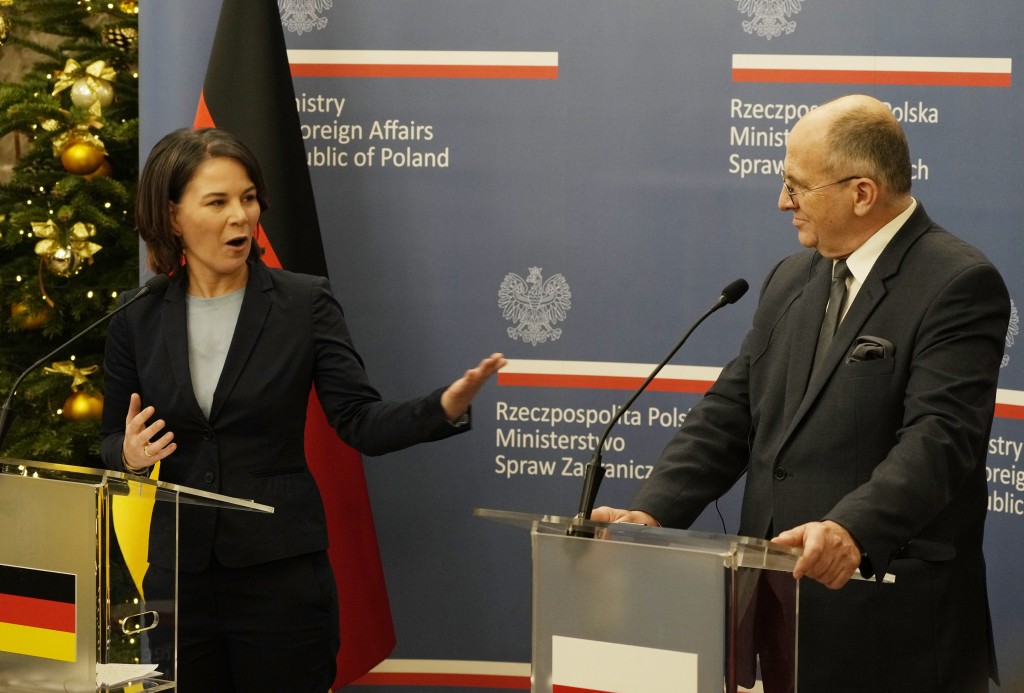 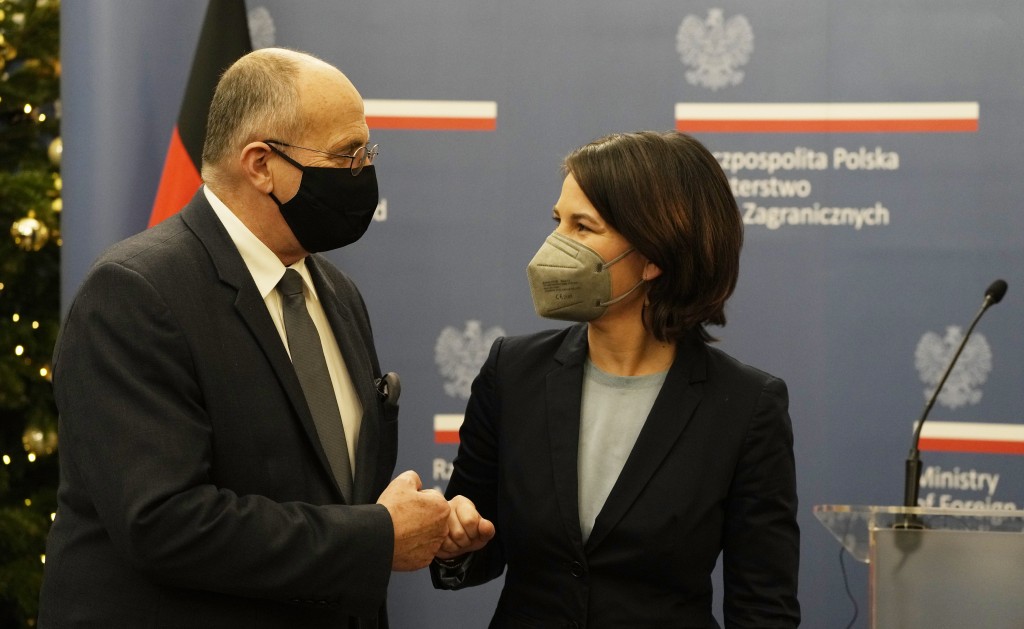 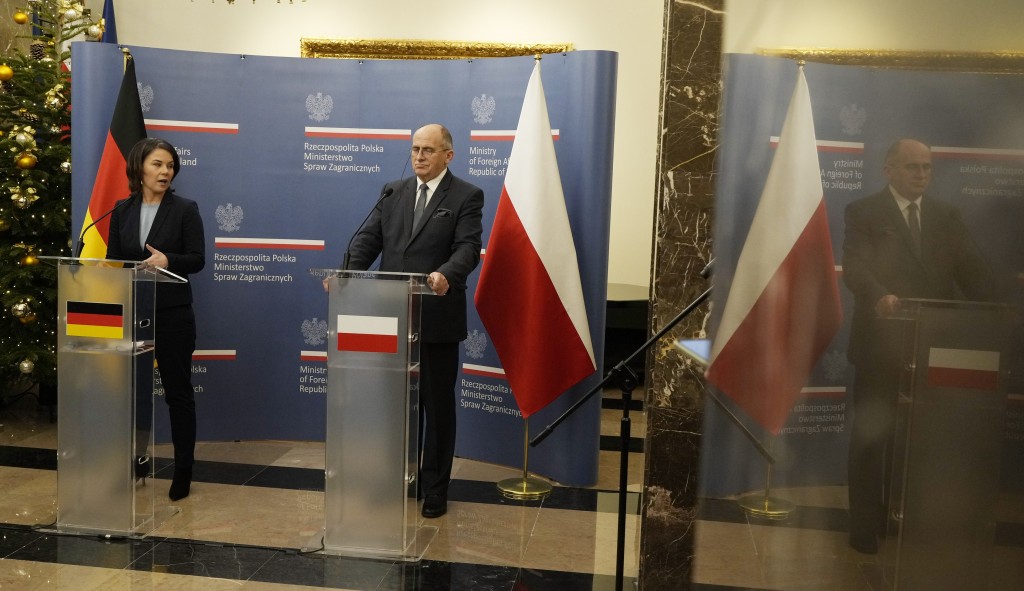 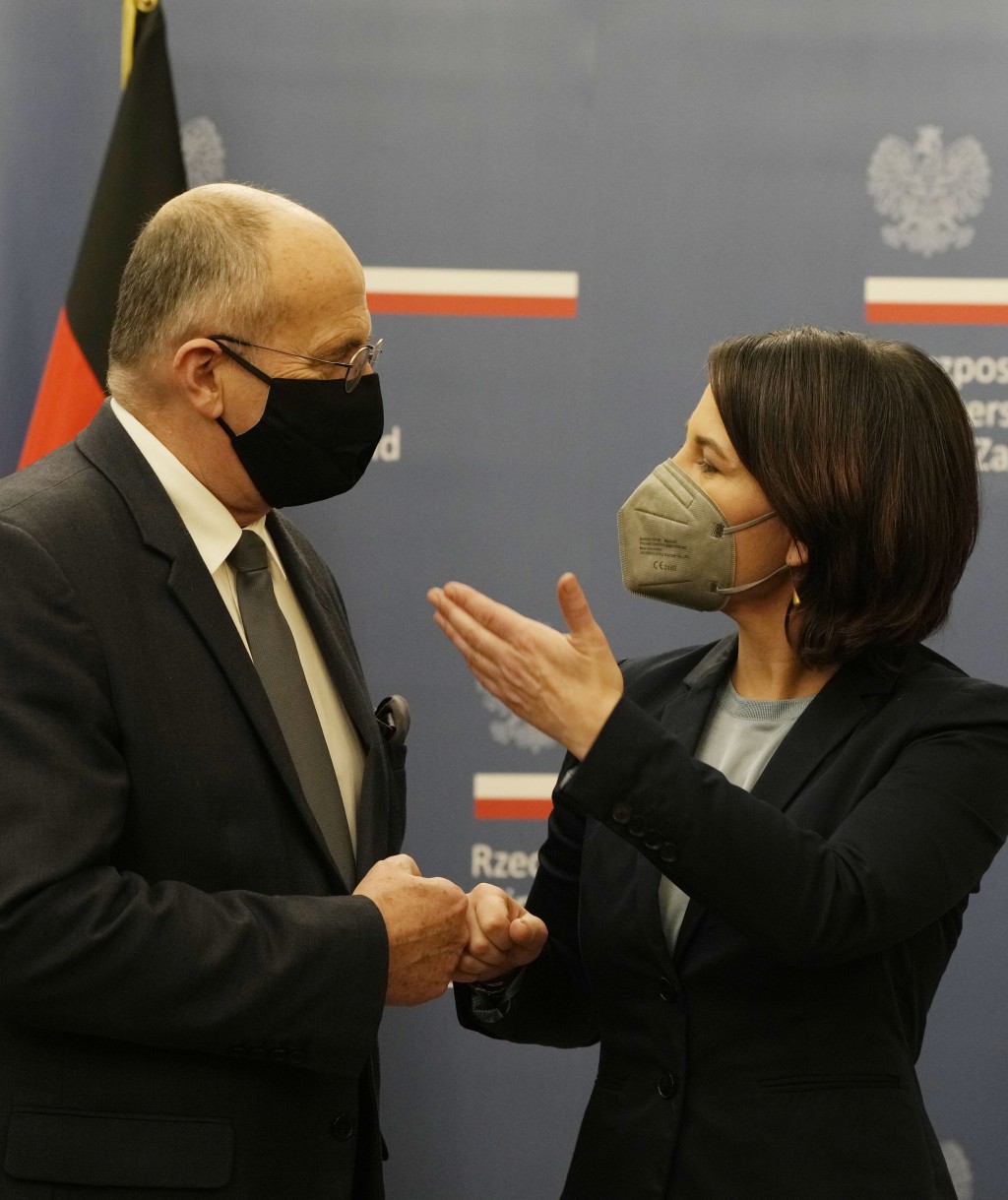 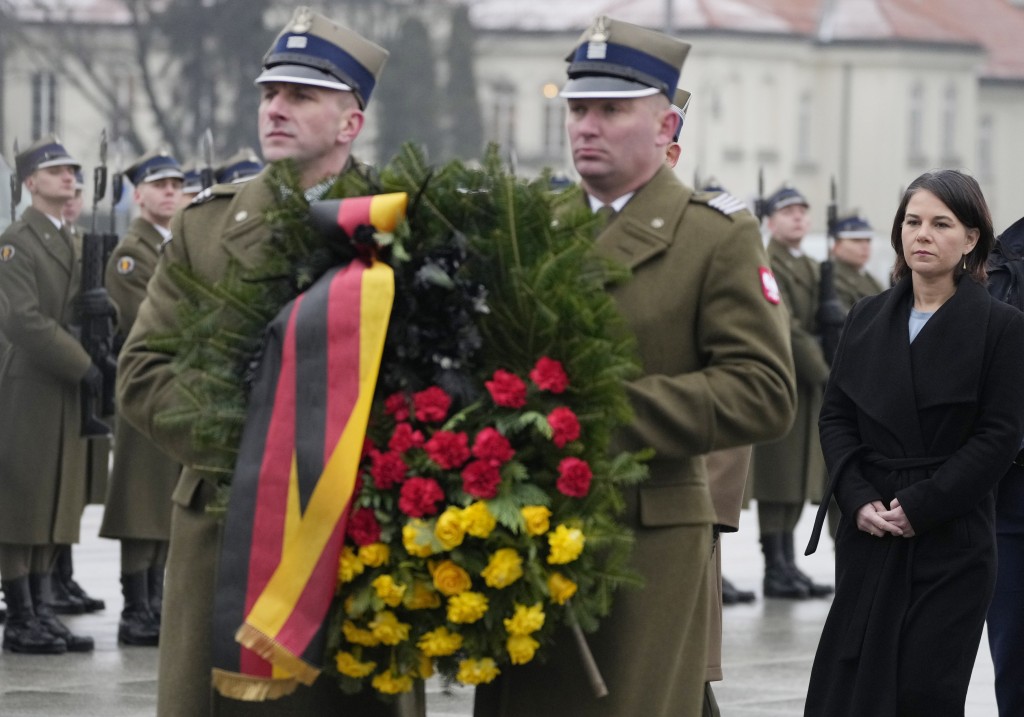 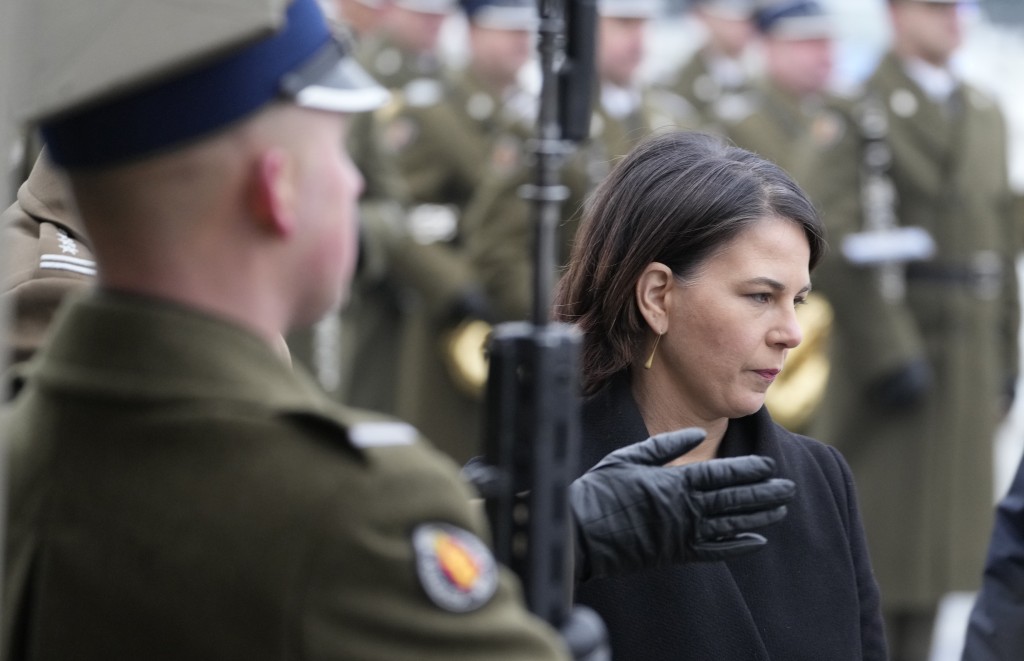 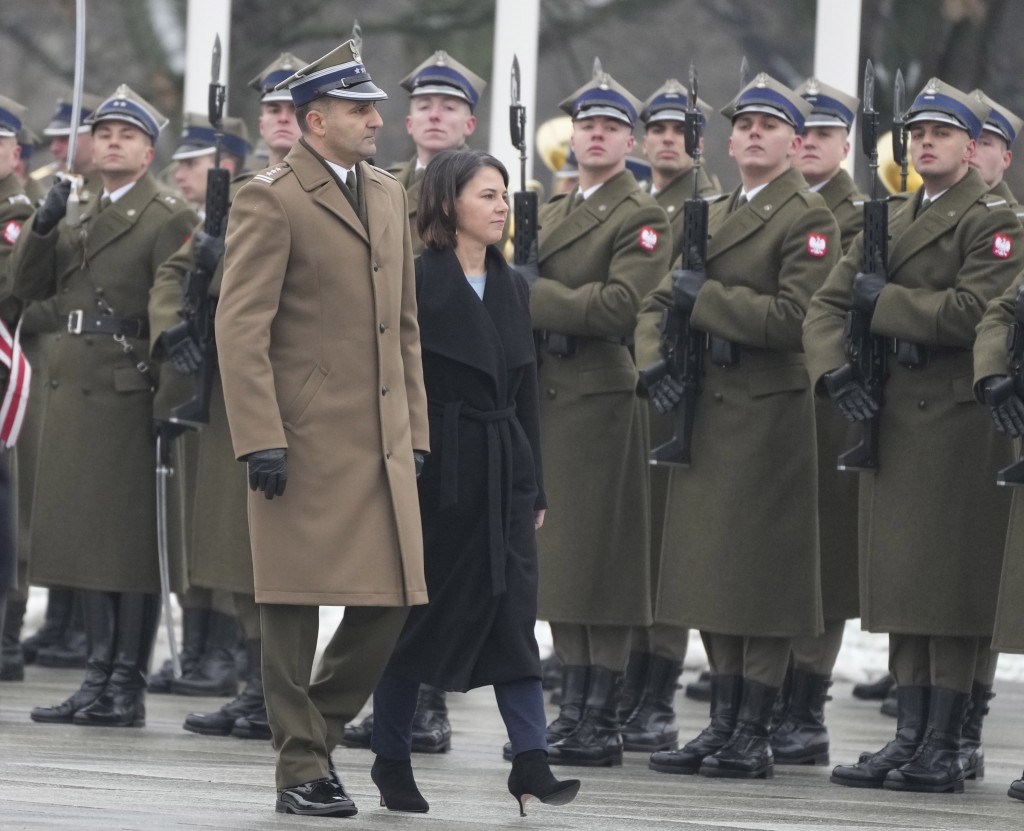 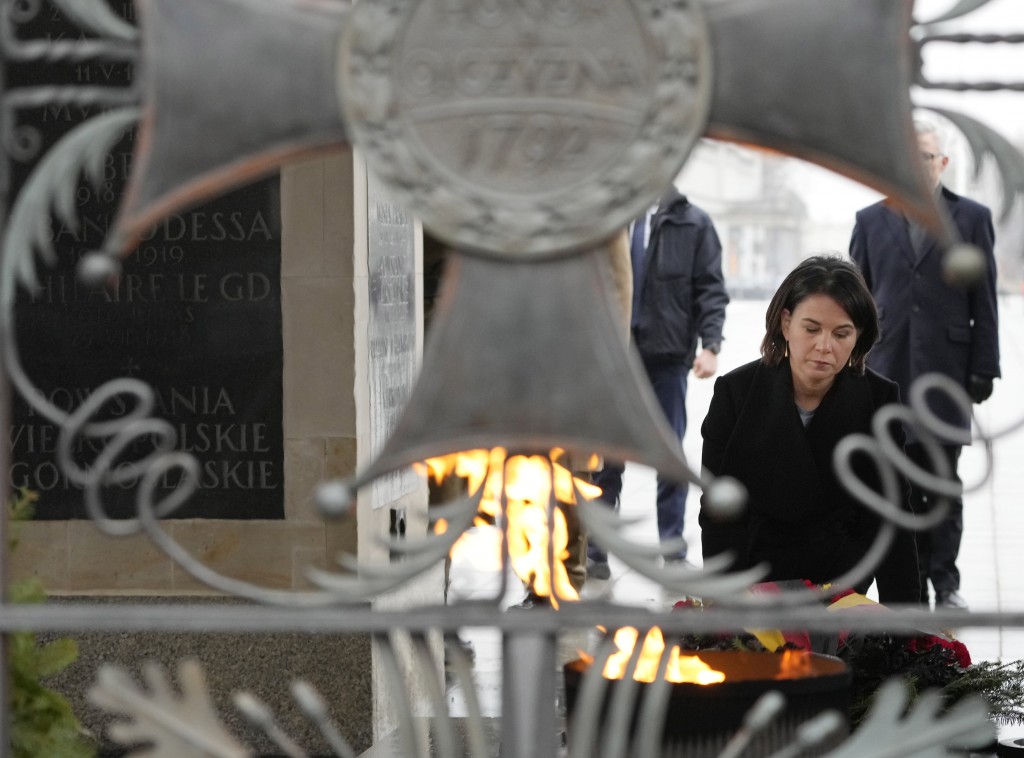 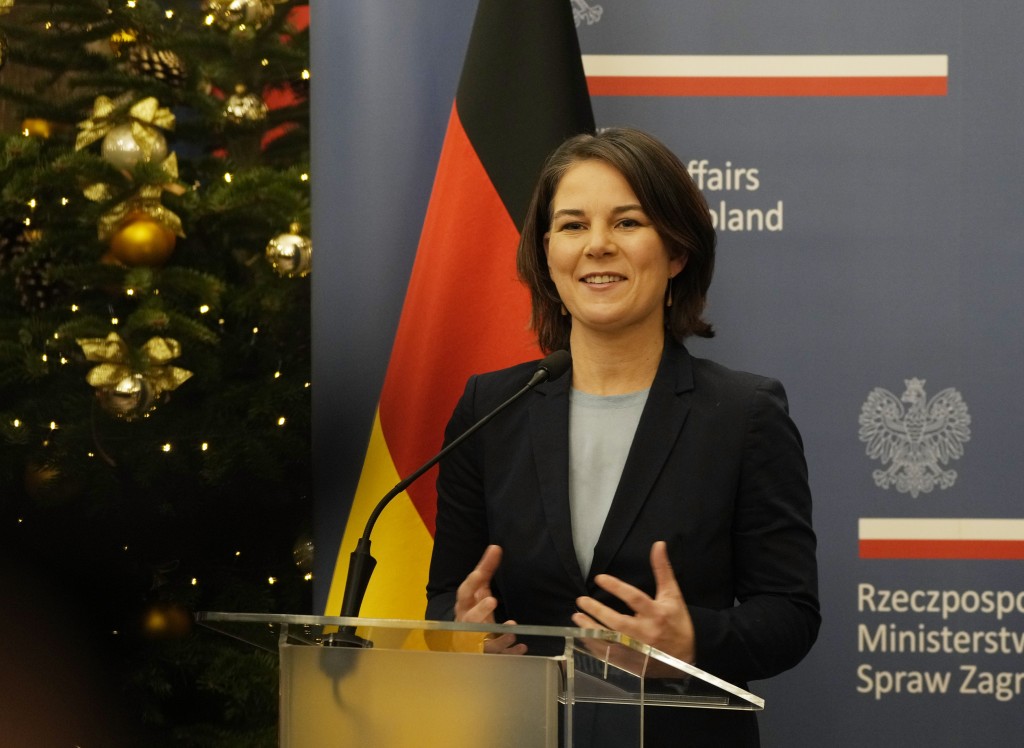 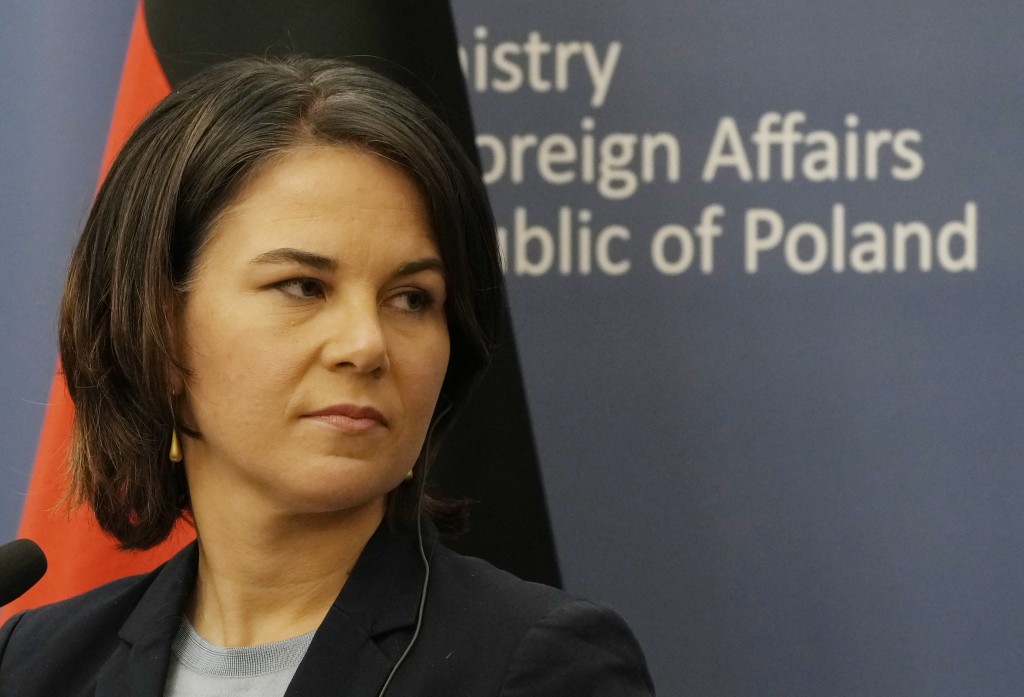 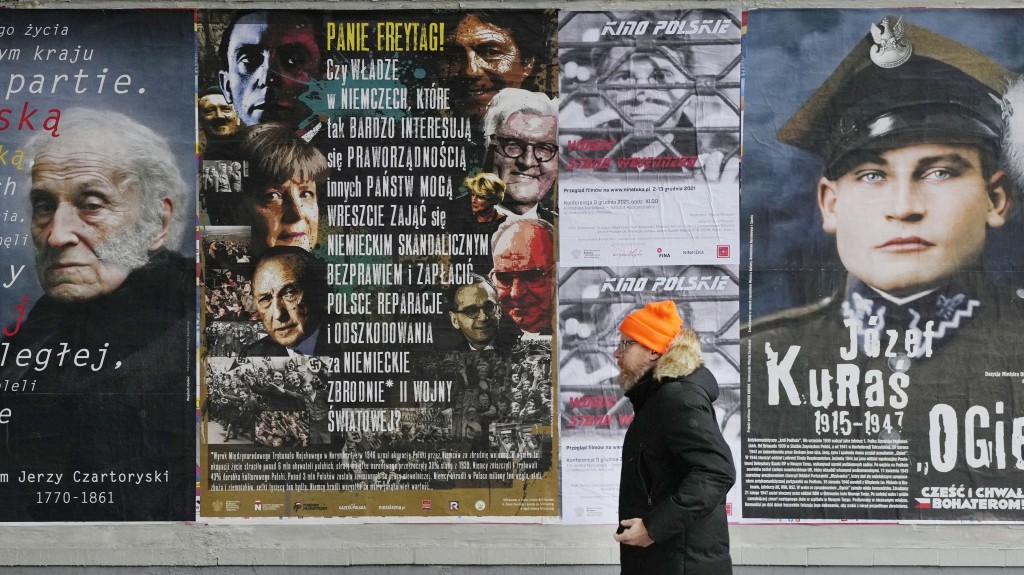 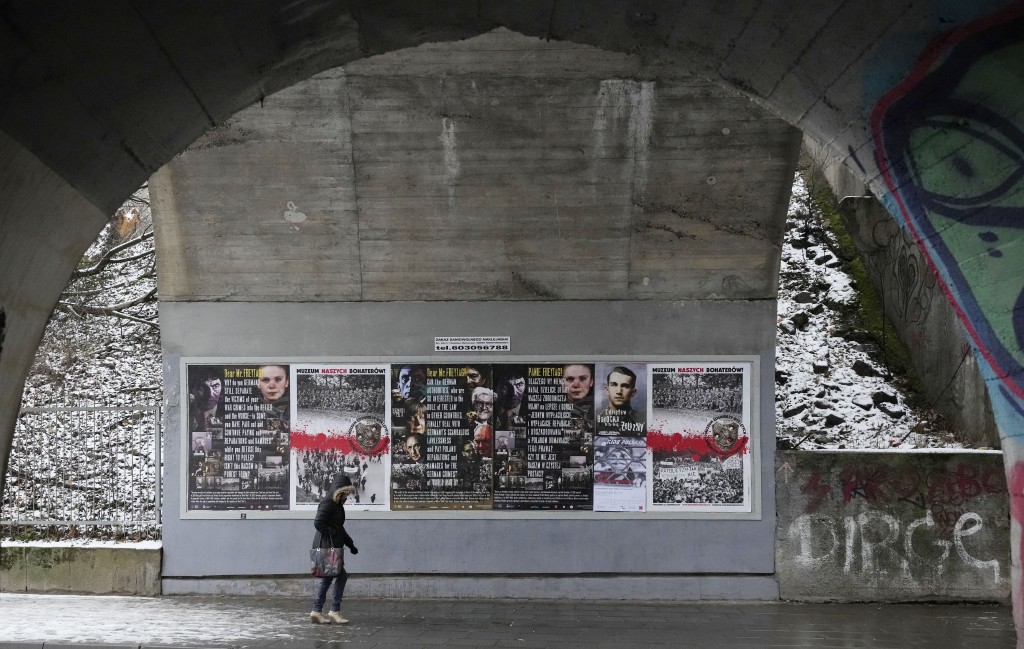 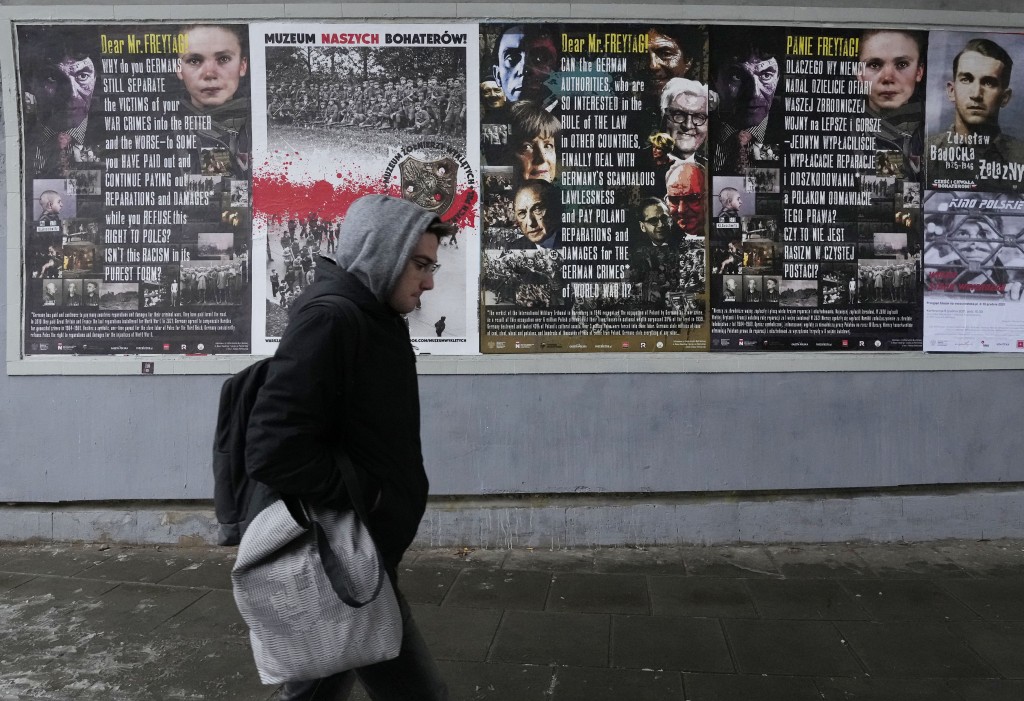 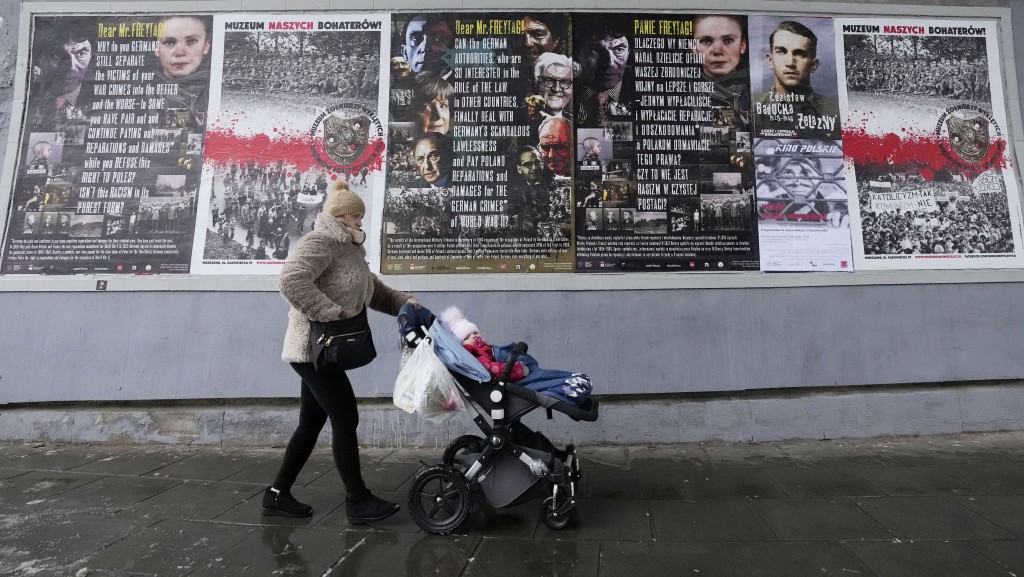 German Foreign Minister Annalena Baerbock also raised the delicate matter of rule of law under Poland's right-wing government, which has been at odds with the European Union over its attempts to exert control over Polish judges.

Baerbock was sworn in Wednesday as part of German Chancellor Olaf Scholz's coalition government. Speaking in Warsaw alongside her Polish counterpart, Zbigniew Rau, she vowed not to take decisions “over the heads of our neighbors or at the expense of others.”

“That’s why we stand here in full responsibility and solidarity by the side of Poland and the Baltic states,” she said. Poland's government and EU officials have accused Belarusian President Alexander Lukashenko of retaliating against the EU by directing migrants to the 27-nation bloc's eastern borders.

Polish leaders had expressed irritation when the former German Chancellor Angela Merkel spoke about the matter in talks with the Belarusian and Russian presidents.

Baerbock said it was important to Germany that asylum-seekers “on both sides of the border” receive humanitarian aid as temperatures plummet.

“This is our common European border, where humanity and order apply,” she said.

Baerbock said she raised the matter of rule of law with Rau, “even if it’s uncomfortable. But that’s what marks strong friendships, facing uncomfortable questions.”

Poland is involved in a bitter dispute with the European Commission, the EU's executive arm. The commission is withholding pandemic recovery funds from Poland over the erosion of judicial independence.

The ongoing dispute was deeply exacerbated after the Polish constitutional tribunal, under the political influence of the governing Law and Justice party, ruled this fall that Polish law has primacy over EU law in key areas.

The government in Warsaw argues that the European Commission's holding back of funds itself a violation of EU law.

Some Poles are afraid that the dispute could put the country on the path to an eventual departure from the EU, so-called Polexit.

Citing opinion polls that show strong support in Poland for EU membership, Baerbock said it would be wrong for Germans to consider themselves as the “better Europeans.”

“I will therefore not issue any public advice,” she said. “But I hope for all our sake, for German-Polish friendship, for our shared Europe, that we find solutions that strengthen Europe. And Poland is an indispensable part of that.”

Baerbock 40, who belongs to Germany's Greens party, and Rau, 66, a member of the right-wing Law and Justice, were cordial, addressing each other by their first names, while Baerbock mentioned that her grandparents came to Germany from Poland more than 60 years ago.

She expressed gratitude for the ties between Germany and Poland in light of “the uncountable Polish victims due to German actions" during World War II. Germany's Nazis occupied Poland during the war and carried out mass atrocities against the population.

The war remains a heavily symbolic issue still shaping the relationship, and one that the ruling nationalists in Poland often seize on.

A deputy minister in the government recently accused Germany of seeking to build a “Fourth Reich." Meanwhile there is currently a series of posters in Warsaw and other Polish cities funded by a state institute demanding that Germany pay reparations for Nazi crimes.

In Polish and addressed to German Ambassador Arndt Freytag von Loringhoven, one says: “Will the German authorities, who are so interested in the rule of law of other countries, finally address German outrageous lawlessness and pay Polish reparations for German crimes of World War II?”

“An area in which we continue to expect good concrete cooperation from the German government is the issue of Germany’s responsibility for causing World War II and the contemporary aspects of that event. We must go back to the return of cultural property seized by Germany,” Rau said.

Agnieszka Lada-Konefal, the deputy director of the German Institute for Polish Affairs in Darmstadt, Germany, said the recent anti-German rhetoric from Poland's ruling circle is for domestic political purposes and is aimed at voters, but “has a very negative impact on Polish-German relations.”

“It sends a terrible signal to Germany. It is something that the Germans do not understand,” she told The Associated Press from Warsaw Friday. "They do not know why there is such an escalation of rhetoric and they are also already annoyed that it keeps escalating.”

Before traveling to Warsaw, Baerbock held meetings in Paris and Brussels during her first foreign trip since taking office.