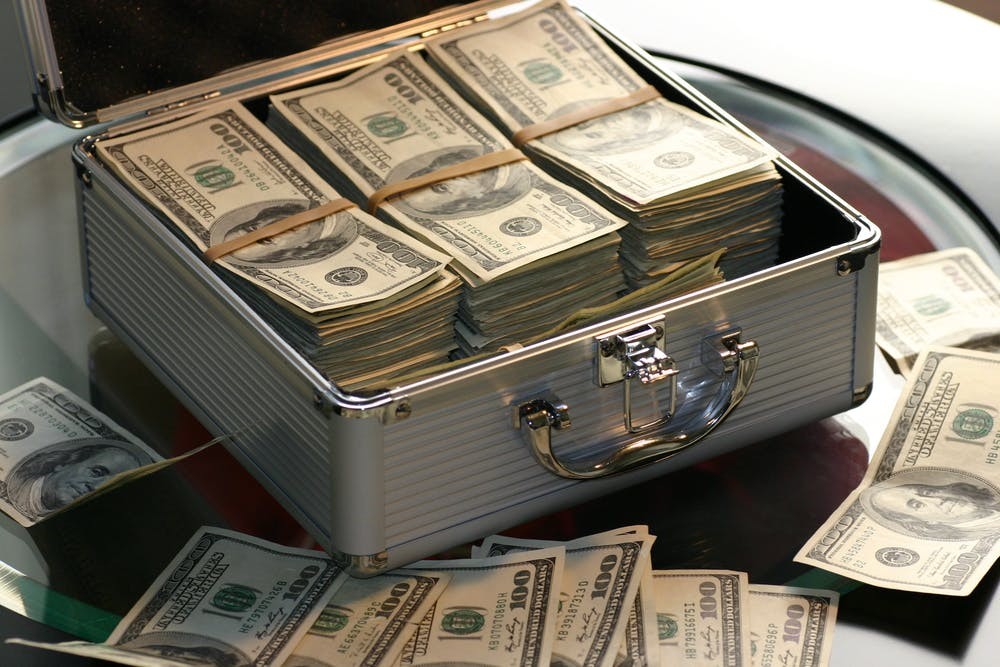 TAIPEI (Taiwan News) — The Ministry of Foreign Affairs (MOFA) on Saturday (Dec. 11) denied reports that President Tsai Ing-wen had agreed to a new US$100 million (NT$2.76 billion) loan to Nicaragua, about a month before the country switched its diplomatic recognition to China.

Nicaragua announced the end of its official relations with Taiwan out of blue on Thursday (Dec. 9) and immediately announced diplomatic ties with Beijing.

The Financial Times reported on Friday (Dec. 10) that President Tsai previously had promised to provide the ally with a US$100 million loan before elections in the Central American country on November 7. The report also pointed out that Taiwan’s banks rejected the financial request because it violated U.S. sanctions against Nicaragua imposed after the election.

MOFA clarified that the Nicaraguan government had requested "assistance" from Taiwan based on humanitarian considerations during a spate of unrest in April 2018, which caused serious damage to the economy and infrastructure.

Taiwan agreed on a humanitarian aid loan for infrastructure reconstruction in Feb 2019, but due to procedural issues, no funds were disbursed to Nicaragua by the lending banks.

MOFA stressed that this 2019 loan aimed to help reconstruct the Central American country, but was completely unrelated to its 2021 elections. "The government of the Republic of China (Taiwan) never promised any loans before the Nicaraguan elections,” the ministry stated. According to a MOFA notice from Feb 20, 2020, Taiwan had agreed to provide a "commercial reconstruction loan" to Nicaragua.

In the document, Taiwan’s assistance was listed as being based on “humanitarian considerations,” and the Nicaraguan authorities had committed to using the loan appropriately for reconstruction purposes to help its people return to normal life.