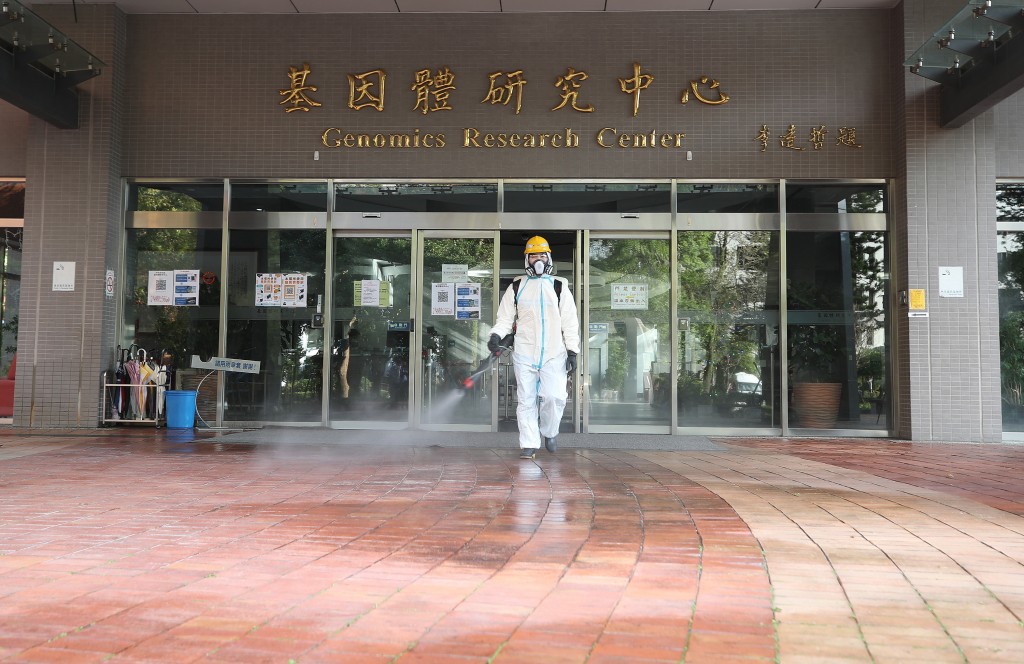 TAIPEI (Taiwan News) — Academia Sinica will close its Genomics Research Center for three days after a researcher at the site was confirmed as a breakthrough case of the COVID-19 Delta variant, reports said Friday (Dec. 10).

The woman, who is in her 20s, was on Thursday (Dec. 9) confirmed as the country’s first local case in more than a month. She was reportedly bitten by a lab mouse during COVID-related experiments last month, though the precise cause of her infection has yet to be determined, CNA reported.

In the meantime, the building housing the P3 (Biosafety Level-3) laboratory in Nangang District where she worked will be closed for three days, the Taipei City Government announced. If conditions are met for a reopening on Dec. 13, the city will send a team to conduct tests and administer vaccinations to staff.

During a tour of the facility on Friday, Deputy Mayor Huang Shan-shan (黃珊珊) said the city had already tested Academia Sinica staff and nearby residents. Of the 110 contacts tested, at least 86 were negative for COVID, the Central Epidemic Command Center (CECC) said.

A total of 328 people had been working inside the same building as the researcher, but all of them tested negative, even the two individuals who showed symptoms of a coronavirus infection, Huang told reporters.