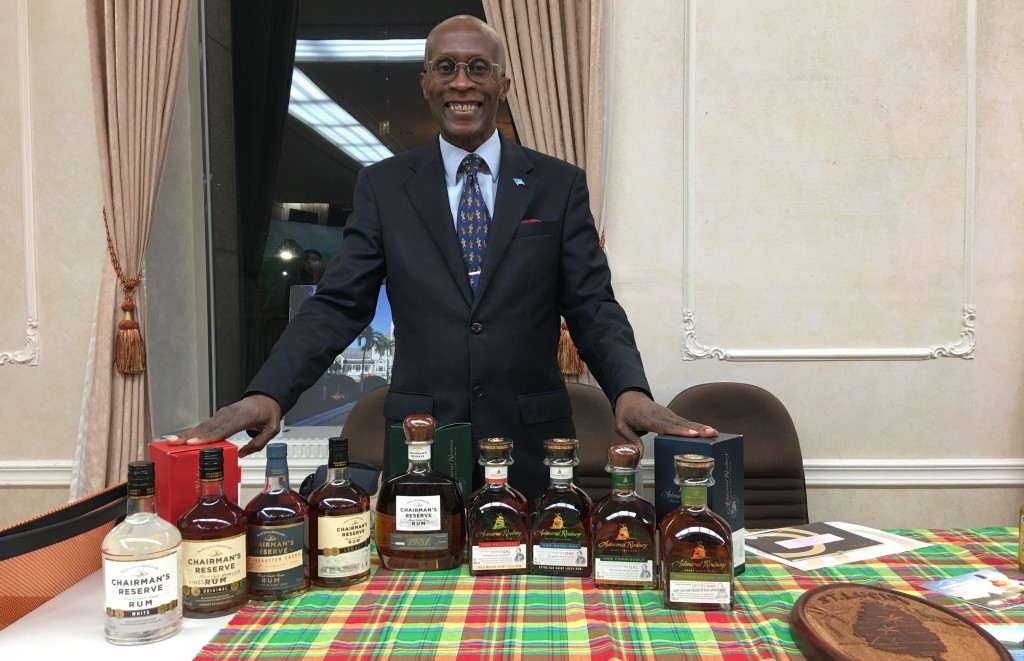 Saint Lucian Ambassador to Taiwan Edwin Laurent on Thursday (Dec. 9) said that though the distillery’s rums had initially struggled to gain popularity decades ago, its products are now “completely different” and “can hold their own amongst the top brands in the world.” He added that he was extremely proud to be able to promote such a quality product.

Saint Lucian Distillers CEO Margaret Monplaisir explained via a pre-recorded video that late Chairman Laurie Barnard created the Chairman Reserve brand in 1999. Through his innovative thinking, he “drove the idea of having a diversity of rums from different stills and aged in contrasting woods” to create a quality rum.

His creative approach has led to flavors of oak, wood, sweetness, spiciness, and a hint of salt in its products, Monplaisir said. She added the company is seeking a partner in Taiwan who will help bring its rums to the Taiwanese market.

Andrew Kuo, the merchandising manager of Importer Co. Ltd. (英勃特有限公司), said that his company began importing Saint Lucian rums two years ago but the Taiwan market for the product is still small. “People still think rum is for mixing, not for sipping,” he said, adding that they believe it is not as good as whiskey or other hard liquors.

However, he said an increasing number of Taiwanese are willing to try rum without any mixers. Kuo said he believes Saint Lucian rums are a “rising star” and hopes to replace cognac and whiskey drinkers with rum aficionados. 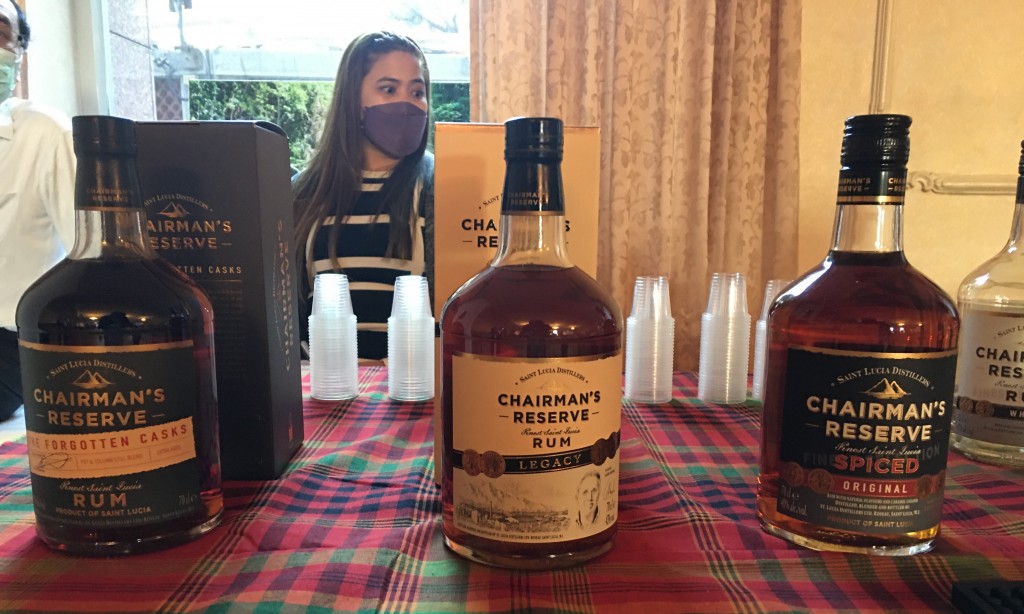 Pierrick Barancourt, an export manager at Spiribam, said during a brief online presentation that less than a pallet of Saint Lucian Distillers rums is exported to Taiwan per year, but he expressed optimism regarding the East Asian nation’s potential to be a large market for the alcoholic spirit.

The event was held in the reception room of the diplomatic compound in Tienmu on Thursday evening with roughly 50 Taiwanese business representatives in attendance.