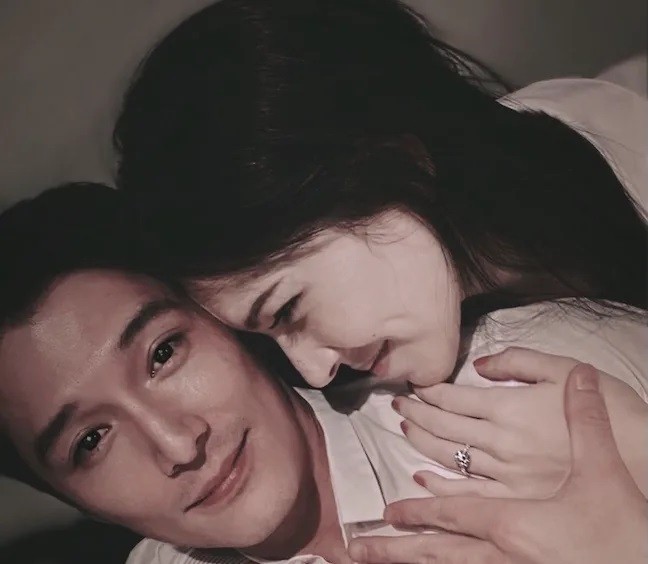 On Friday morning, Hsu posted a photo of herself embracing Chiu, with a large diamond visible on her ring finger. Chiu reciprocates by covering her hand with his, with a gold wedding band also visible on his ring finger.

In the short post, Hsu wrote that she had previously said if there was good news she would share it with everyone. She then wrote: "The good news is we are married. Thank you all for your concern."

The two became acquainted on the set of the hit movie, "Man in Love" (當男人戀愛時). After production wrapped, a netizen pointed out that a photo shared by Hsu appeared to match the view from Chiu's home in New Taipei City's Xizhi District, indicating the two were romantically involved.

At the time, they did not publicly acknowledge they were in a relationship. The agents for the two entertainers have not yet responded to requests for comment on their marriage announcement. 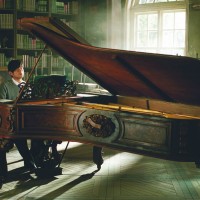 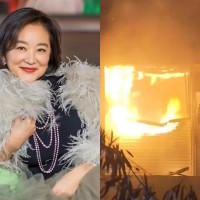