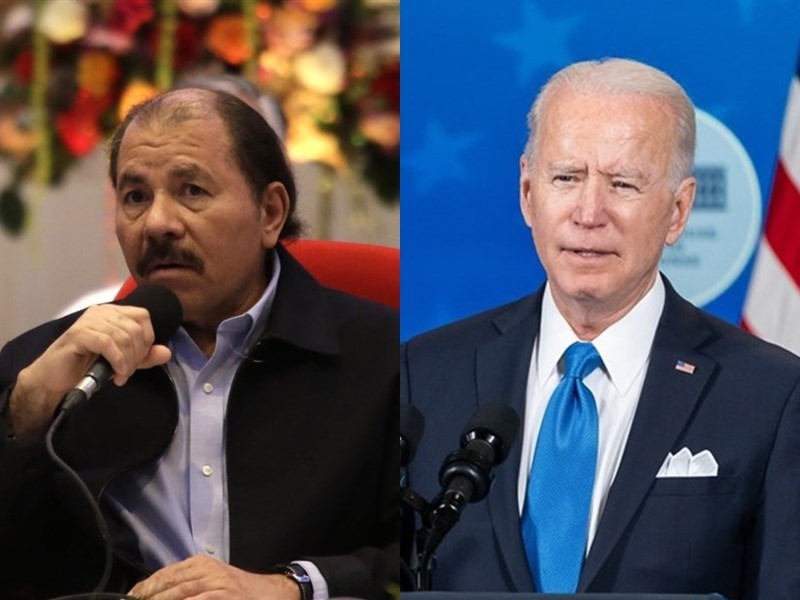 TAIPEI (Taiwan News) — The U.S. State Department says a "sham election" prevents the Nicaraguan government from having a mandate to represent its people and sever diplomatic ties with its "steadfast partner" Taiwan.

On Thursday (Dec. 9), Nicaraguan Foreign Minister Denis Moncada announced that his country was cutting ties with Taiwan in favor of China. Taiwan's Ministry of Foreign Affairs (MOFA) reciprocated by severing relations with the country saying Taiwan "deeply regrets" that President Daniel Ortega has disregarded the long-standing friendship between the two countries.

The same day, U.S. State Department Spokesman Ned Price issued a statement arguing the "sham election on Nov. 7" did not establish a mandate to remove Nicaragua from the "family of American democracies." Price stressed that without a mandate derived from free and fair elections, the Ortega government cannot "reflect the will of the Nicaraguan people."

Price pointed out that this lack of a mandate has now resulted in the people of Nicaragua being deprived of a "steadfast partner in its democratic and economic growth." He noted that Taiwan's ties with its diplomatic allies in the Western Hemisphere result in "significant economic and security benefits" to the citizens of these nations.

He then urged all countries that value democracy, transparency, the rule of law, and economic prosperity, to expand their engagement with Taiwan.