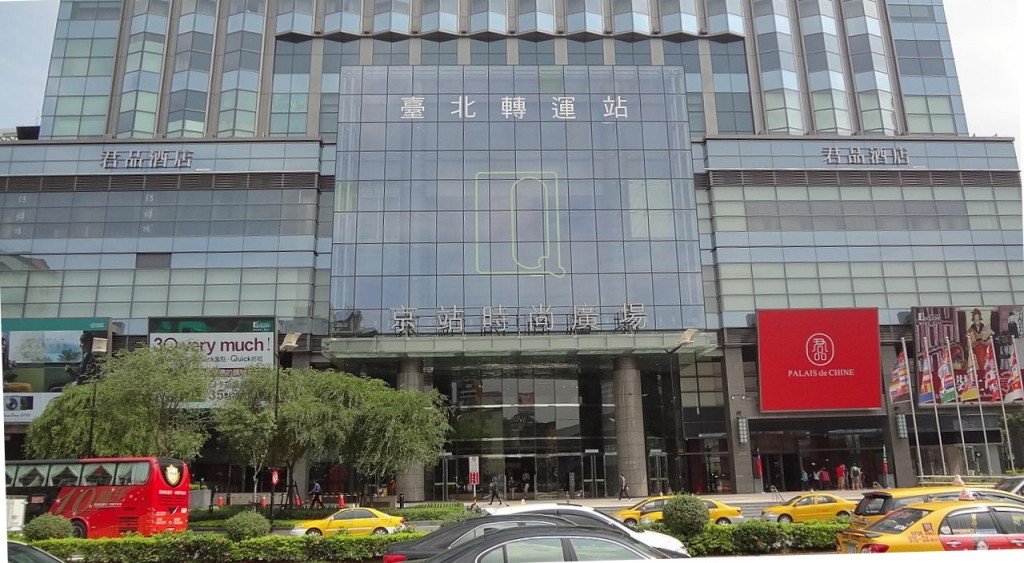 TAIPEI (Taiwan News) — The Central Epidemic Command Center (CECC) on Thursday (Dec. 9) revealed the multiple locations in Taiwan and New Taipei that a COVID-positive lab researcher has visited over the past two weeks while potentially infectious with the Delta variant.

During an emergency press conference on Thursday evening, Central Epidemic Command Center (CECC) head Chen Shih-chung (陳時中) confirmed that a female laboratory researcher in Taipei City tested positive for COVID. Chen identified her as a case No. 16,816, a woman in her 20s, who works at the Academia Sinica's Genomics Research Center.

Chen said she was "exposed to the pathogen" in mid-November while working at the Academia Sinica's Institute of Biomedical Sciences (IBMS), a P3 (Biosafety Level-3) facility located in Taipei's Nangang District. On Nov. 26, she had a slight cough, and her coughing intensified on Dec. 4.

She then experienced an abnormality with her sense of smell and taste on Wednesday (Dec. 8), prompting her to undergo a PCR test and the result came back positive for COVID on Thursday. She is considered to be a breakthrough case, having been fully vaccinated with Moderna and has been confirmed to have contracted the Delta variant of the virus.

Currently, 85 people have been listed as contacts of the woman and rushed to a quarantine center to begin isolation. Chen said that the CECC has generated a preliminary list of 13 locations she visited in Taipei and New Taipei from Nov. 27 to Dec. 8, during which she rode the Taipei MRT on numerous occasions.

On Nov. 27, she got on the Blue Line (Bannan Line) at Nangang Station and got off at Dongmen Station on the Red Line (Tamsui-Xinyi Line). On Nov. 28, she dined at the Tokiya restaurant in iFG Farglory Square in New Taipei City's Xizhi District.

On Dec. 4, she took the Blue Line from Nangang Station and transferred to the Red Line to ride to Dongmen Station. That evening, she dined in the food court of the Global Mall Nangang Station Store.

On Dec. 5, she took the Blue line from Nangang Station and transferred to the Orange Line (Zhonghe-Xinlu Line) to Guting Station. She then went to a Watsons near Exit 5 of Guting Station to make a purchase. Next, she dined at the Moonromantic Taipei Curry House.

The CECC reminds people who have recently been to these locations to monitor themselves for symptoms. If they experience symptoms such as fever, upper respiratory tract problems, diarrhea, and an abnormality with the sense of taste or smell before Dec. 22, they should wear a face mask and visit the nearest medical center for testing and treatment.

When seeking medical attention for a suspected COVID case, the public is advised not to take public transportation. When meeting with a health care professional, one should be prepared to provide a list of recent contacts, travel history, potential exposure at work, and whether any contacts are symptomatic. For more information, please dial 1922.