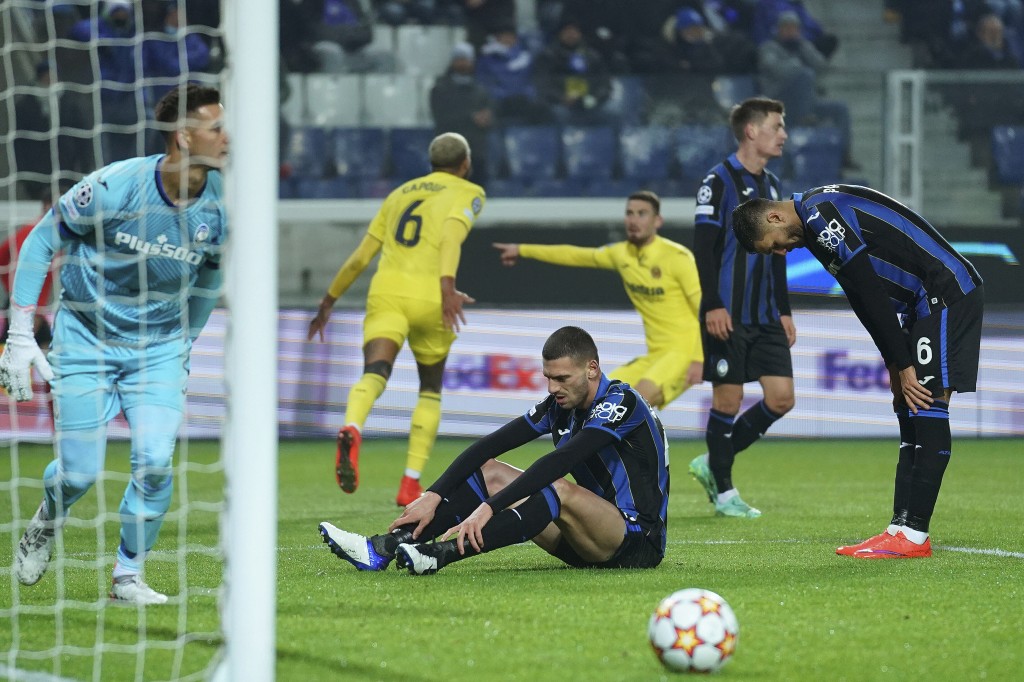 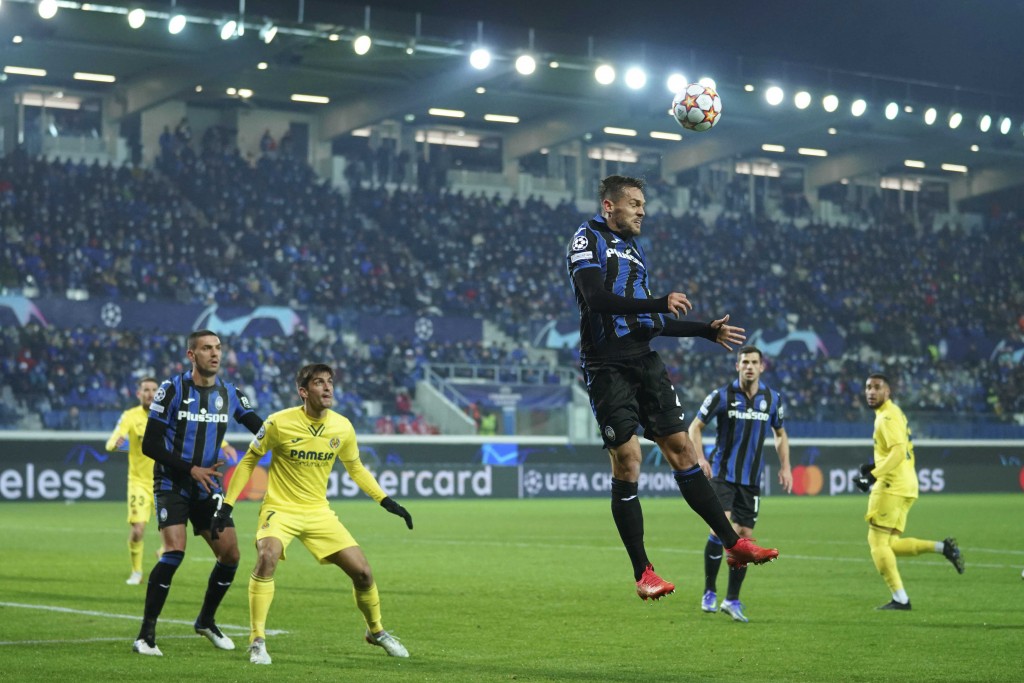 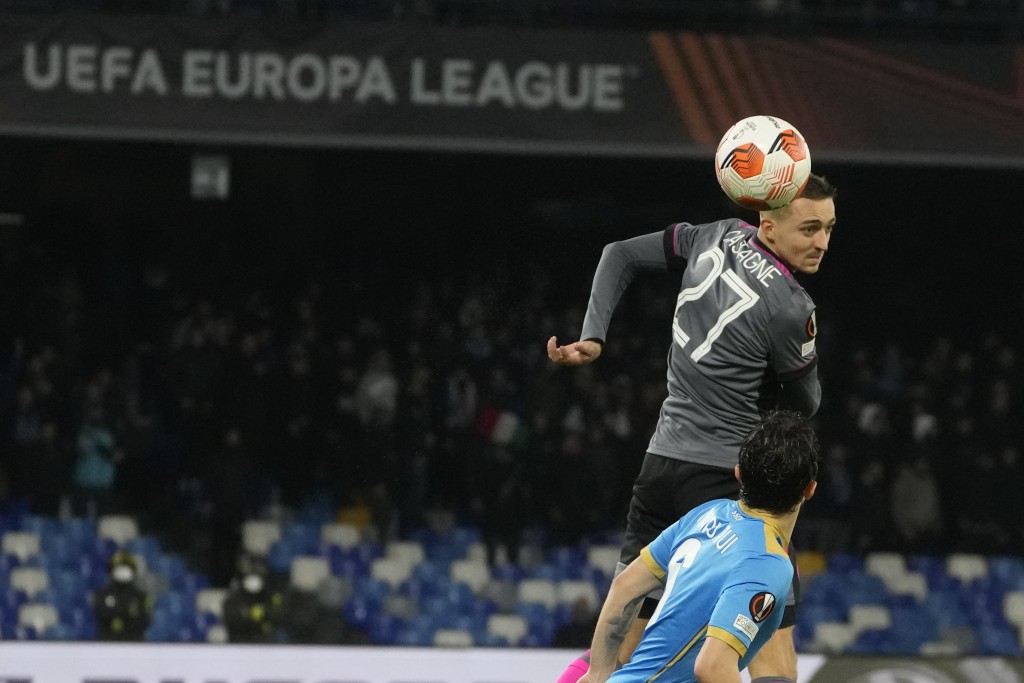 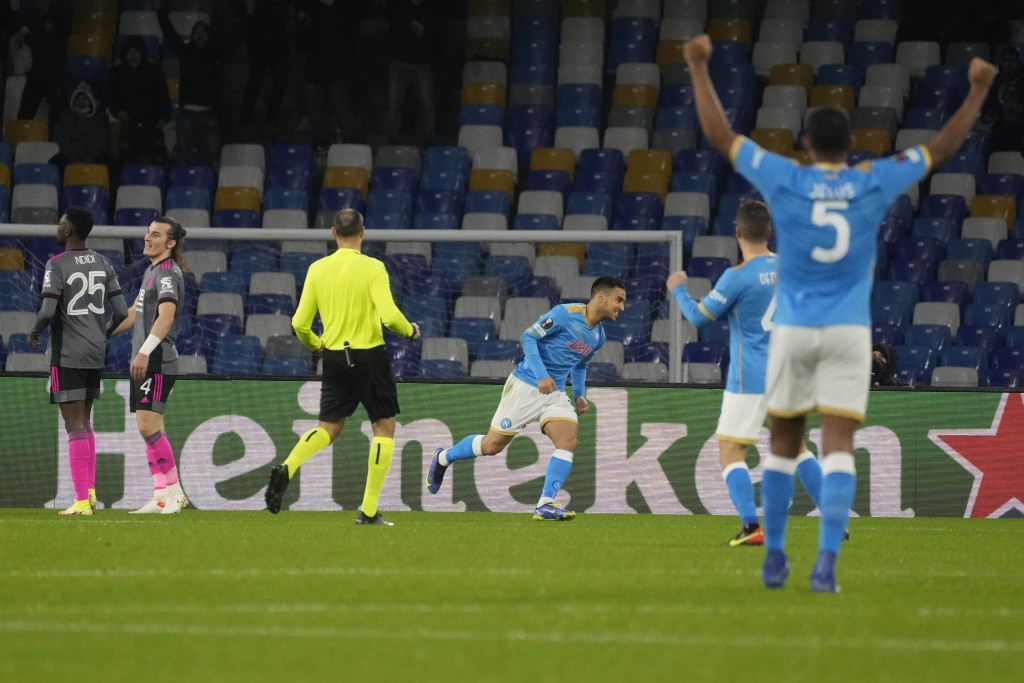 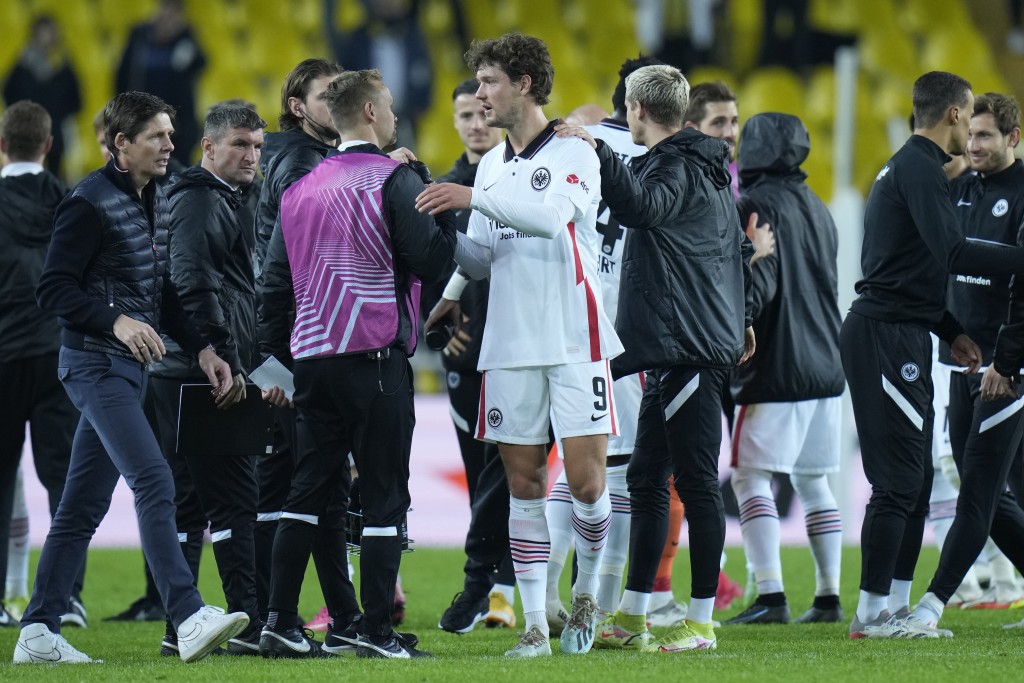 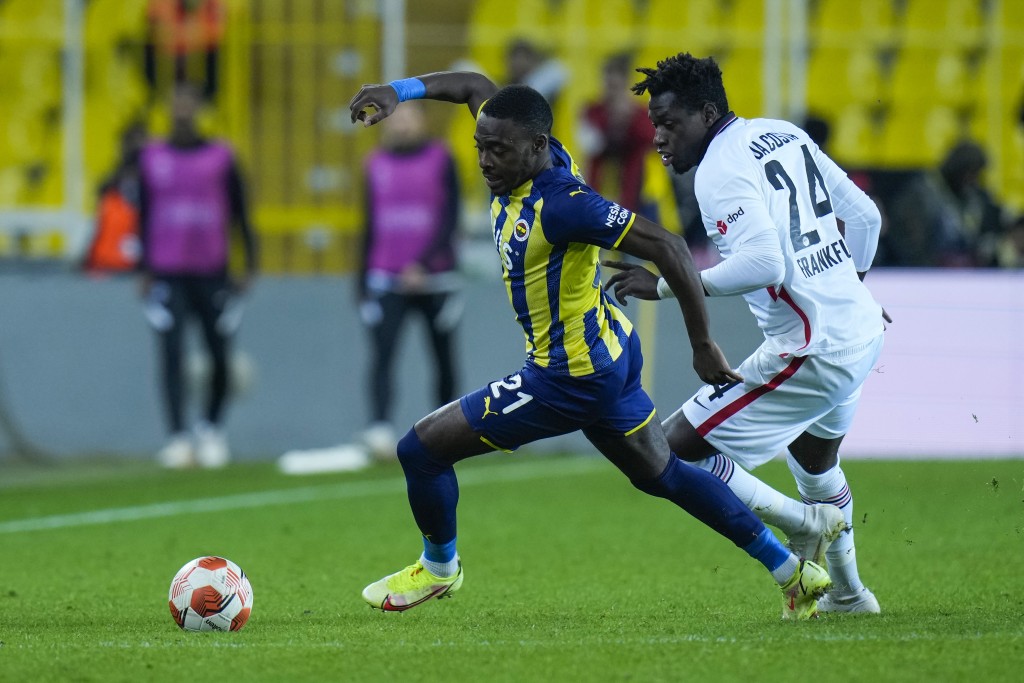 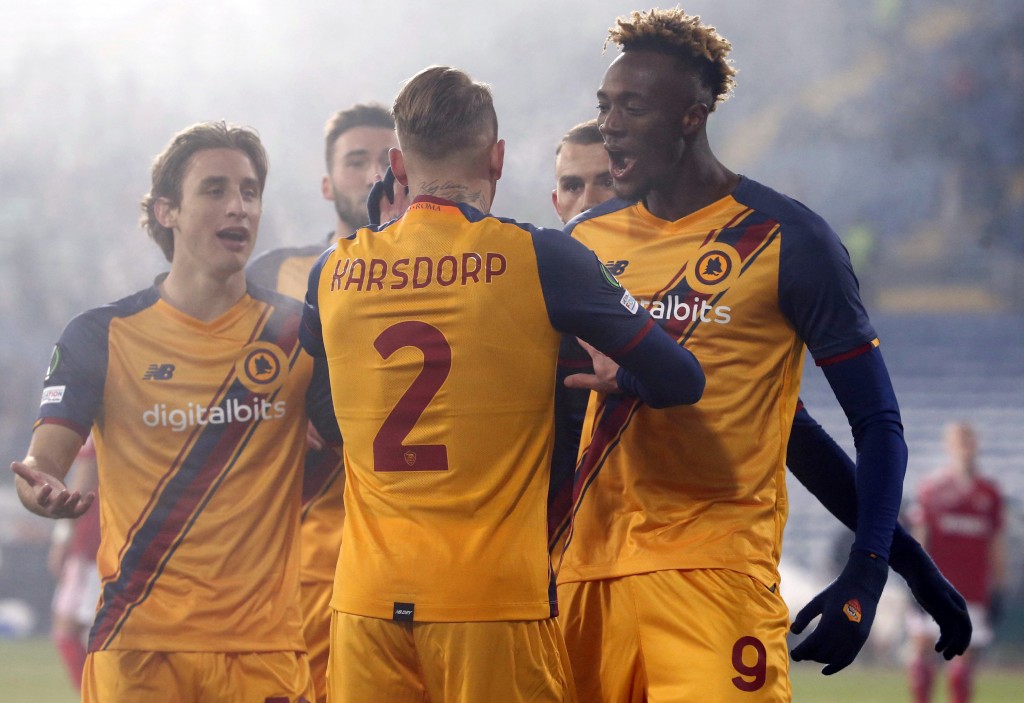 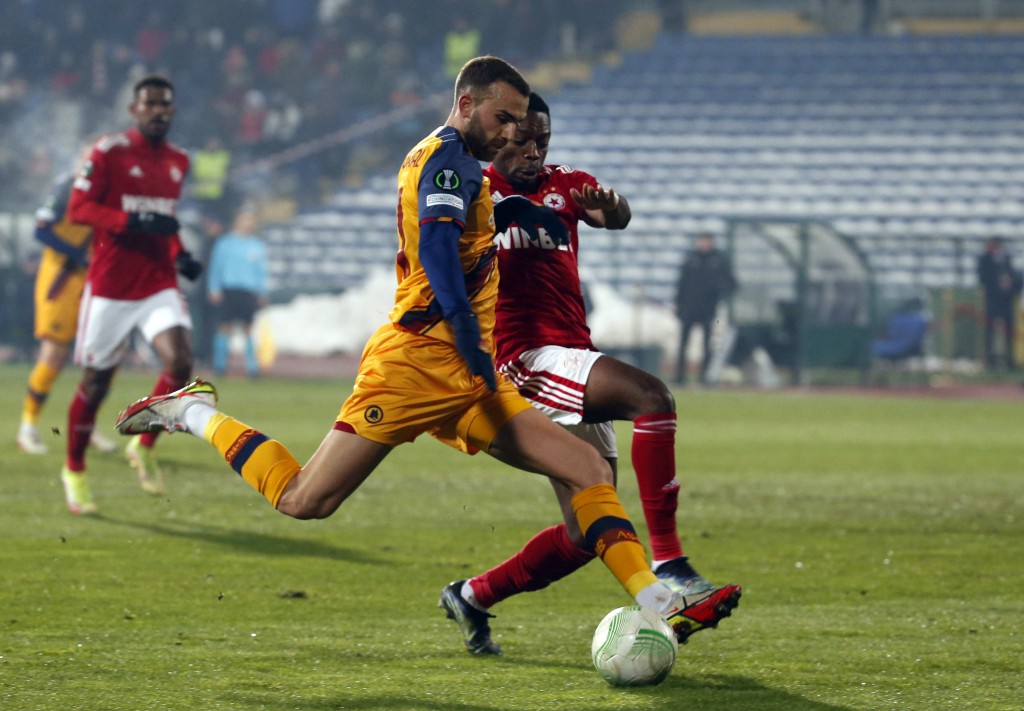 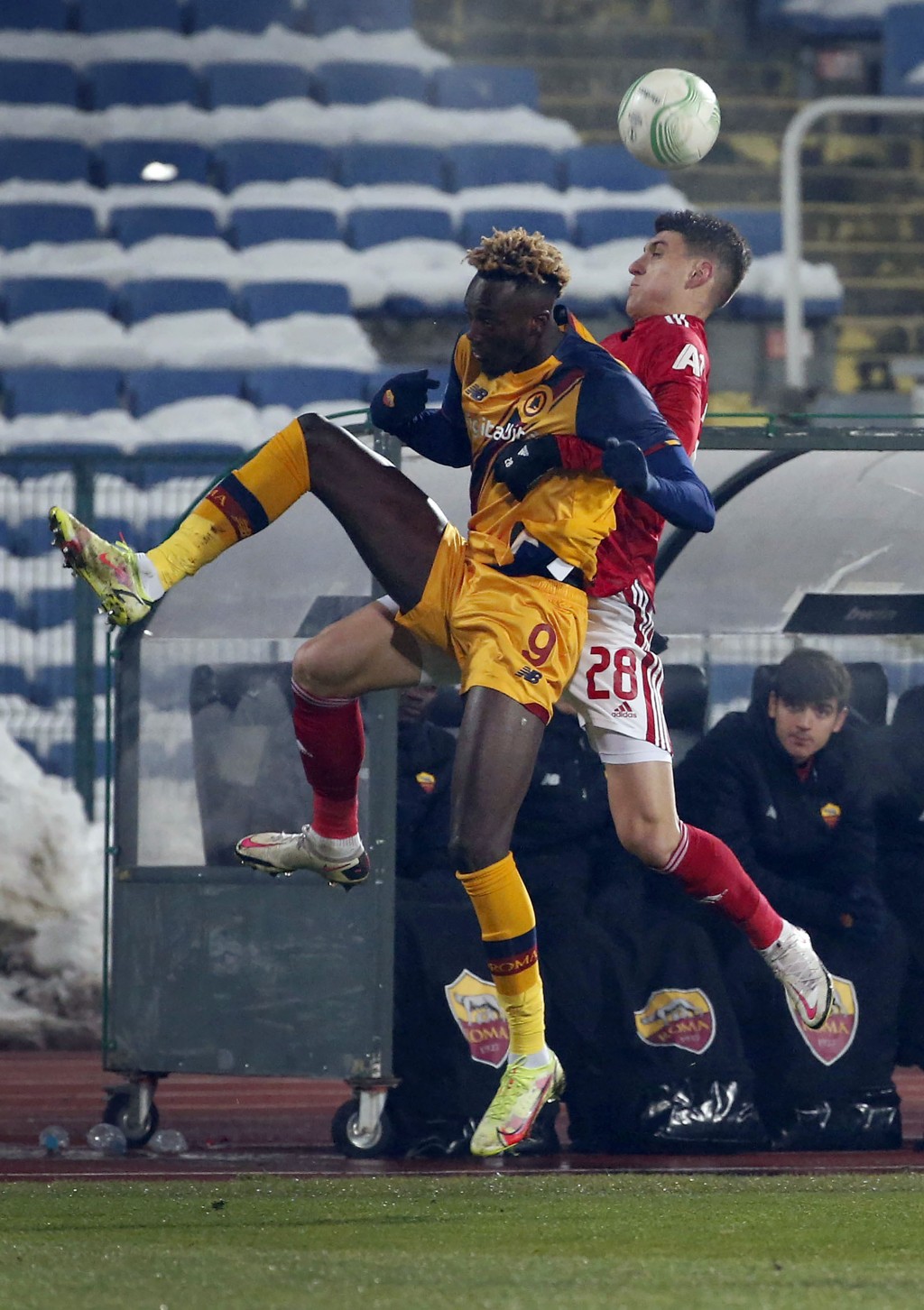 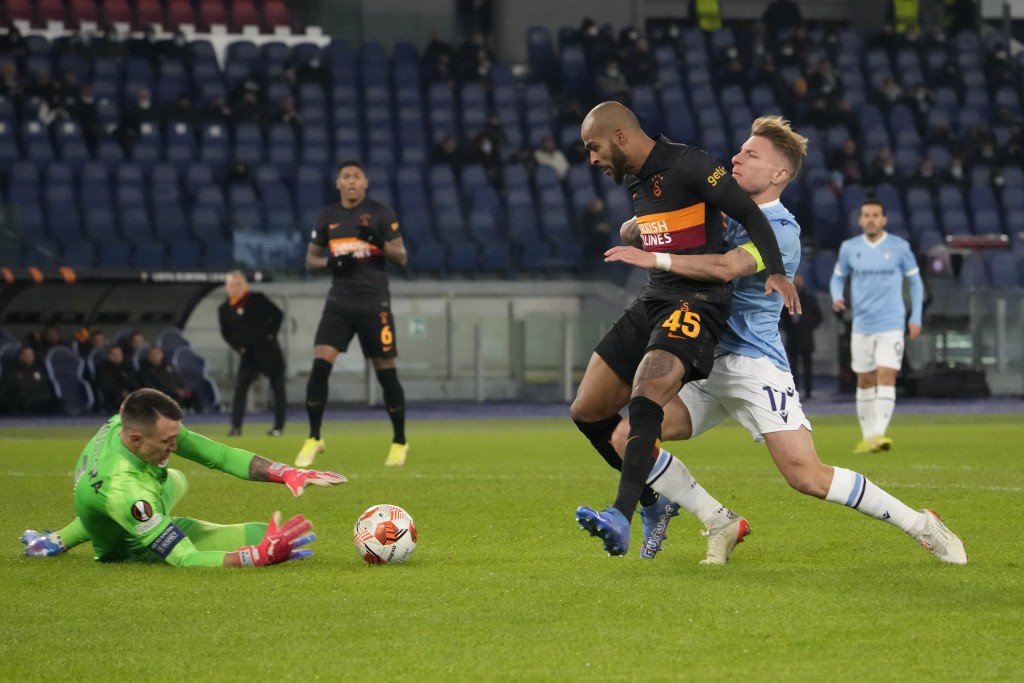 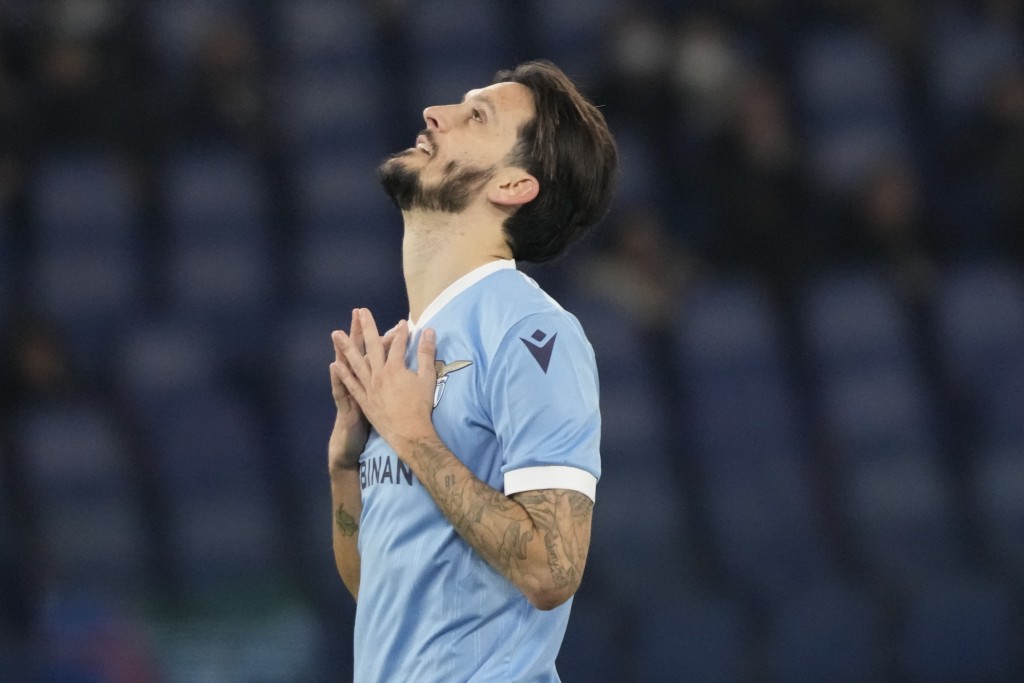 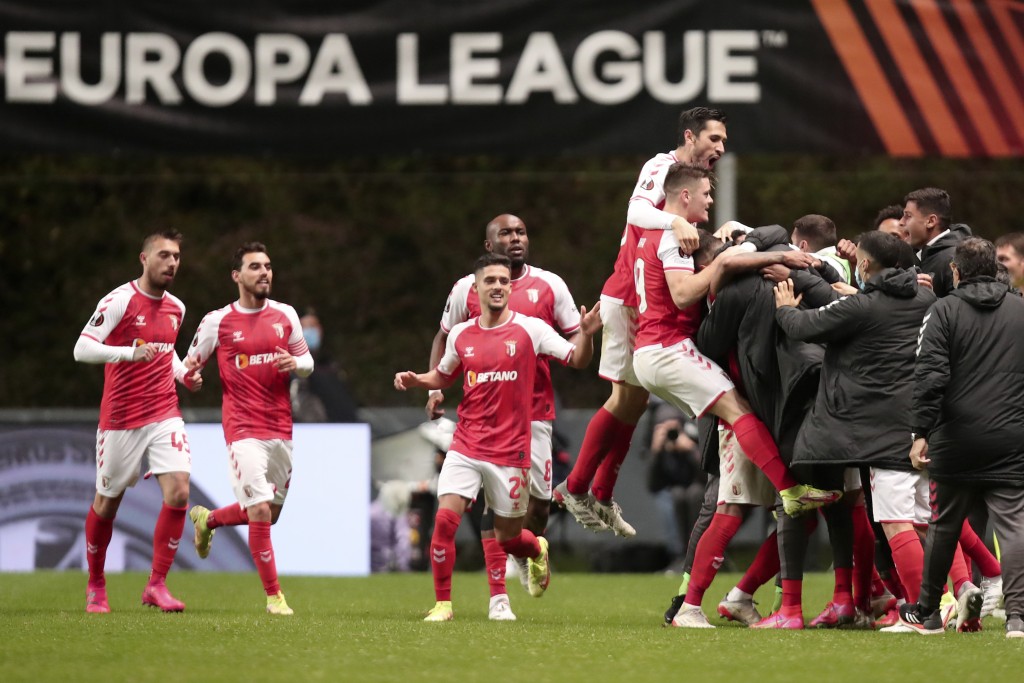 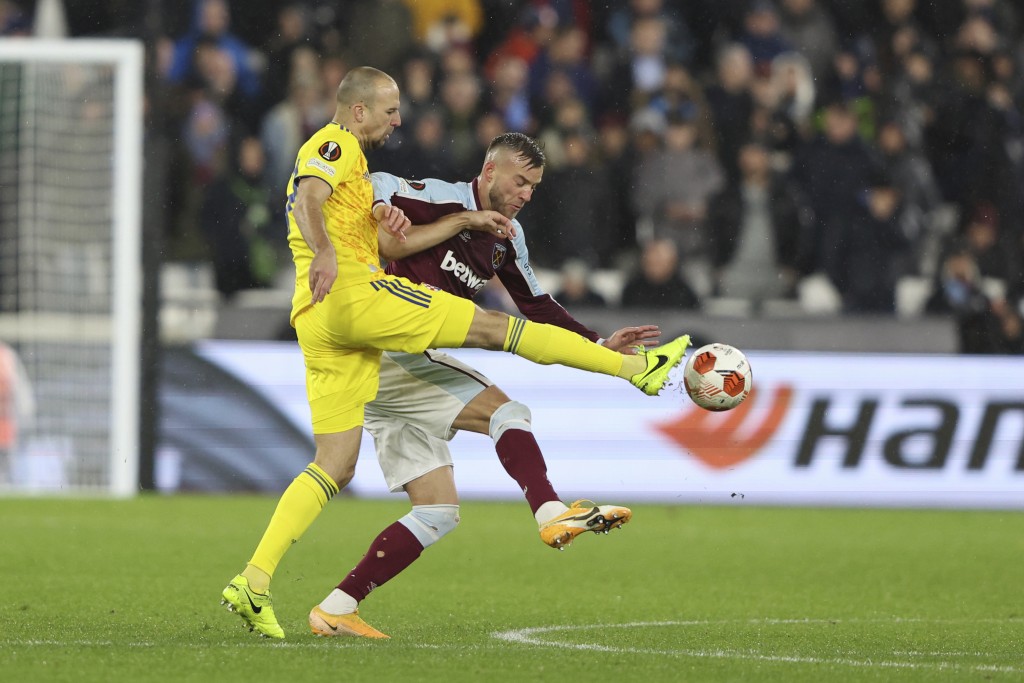 Villarreal clinched the final place in the last 16 of the Champions League on Thursday, while Leicester failed to advance in the Europa League.

Villarreal beat Atalanta 3-2 away in a game postponed from Wednesday because of heavy snow in northern Italy.

The Spanish side only needed a draw to advance as runner-up from Group F but jumped out to a 3-0 lead by the 51st minute, with Arnaut Danjuma scoring twice. Atalanta answered with goals from Duván Zapata and substitute Ruslan Malinovskyi but it was too late to turn things around.

Atalanta finished third in the group and will enter a playoff to get into the last 16 of the second-tier Europa League, the competition Villarreal won last season.

Leicester faced a must-win game at Napoli to advance in the Europa League but lost 3-2. Spartak Moscow secured top spot of Group C with a 1-0 away victory at Legia Warsaw.

Also, Eintracht Frankfurt, Galatasaray and Red Star Belgrade made the next round while Bayer Leverkusen, Lyon, Monaco and West Ham had already qualified with a game to spare.

Only the eight group winners go straight into the round of 16 — the runners-up enter a playoff with the eight teams who finish in third place in the Champions League groups.

In the inaugural Europa Conference League, Jose Mourinho’s Roma reached the next round after a 3-2 win at CSKA Sofia and Basel was the last to reach the round of 16.

Another big team in the competition, Tottenham, had its game against Rennes postponed after a coronavirus outbreak at the English club that would have deprived manager Antonio Conte of at least eight players who have tested positive. A new date for the match has not been announced.

The draw for the next stage is scheduled for Monday.

In the tightly contested Group C, all four teams could still qualify for the round of 16 ahead of the final round.

Leicester had a disastrous start to the game at Napoli.

Leicester pulled one back three minutes later when defender Jonny Evans found himself at the right spot in the area to reduce the lead and Kiernan Dewsbury-Hall equalized in the 33rd after a rebound.

But Napoli recovered with Elmas scoring again in the second half.

A 1-1 away draw against Fenerbahçe was enough for Eintracht Frankfurt to claim Group D. Olympiakos finished second after a 1-0 loss to host Antwerp.

Galatasaray held Lazio to a 0-0 draw in Rome to advance from Group E, leaving its Italian opponent in second.

Red Star drew 1-1 with Braga after Aleksandar Katai converted a penalty kick to equalize after the Portuguese club took the lead through Galeno's spot kick. The result meant Red Star stayed one point ahead of Braga atop Group F.

Lyon's perfect record in Group A ended with a 1-1 draw against Rangers. The Scottish side took the lead shortly before the break but Calvin Bassey scored an own goal to level in the 49th.

Rangers finished second in the group, with Sparta Prague third after a 2-0 win over Brøndby.

Real Sociedad clinched second place in Group B with a 3-0 win over 10-man PSV, getting two goals from captain Mikel Oyarzabal.

West Ham recorded its first loss of the group stage, 1-0 to Dinamo Zagreb which finished second in Group H.

Roma leapfrogged previous leader Bodø/Glimt of Norway, which was held 1-1 at Zorya Luhansk in Group C.

Roma was 3-0 up after Tammy Abraham netted his second goal in the 53rd, before CSKA netted two consolation goals.

Arthur Cabral scored twice for Basel in a 3-0 victory against Qarabağ to advance as winner in Group H.

Denmark’s Randers placed second in Group D despite a 1-0 loss to Alkmaar while a 1-1 home draw against Anorthosis Famagusta secured second place in Group B for Partizan Belgrade.