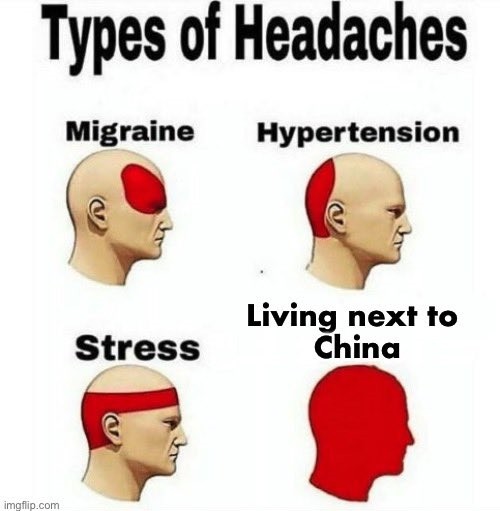 TAIPEI (Taiwan News) — A Taiwan think tank on Wednesday (Dec. 8) posted its take on a popular meme showing what a headache it is living next to China, to show solidarity with Ukraine as it girds for a possible invasion from Russia.

On Dec. 3, Ukraine Defense Minister Oleksii Reznikov informed his country's parliament that Russia has massed 94,000 soldiers near its border. This could indicate that it is preparing for an invasion.

The official Twitter account for Ukraine on Tuesday (Dec. 7) posted a meme that showed "Types of Headaches" and showed the positions on the head associated with migraines, hypertension, stress, and "living next to Russia." The latter covered the entire head in red, gaining over 388,000 likes.

The next day, the Taiwan Digital Diplomacy Association (TDDA) posted a comment beneath the tweet and included its own version of the meme, with "Living next to China" as the biggest headache. The TDDA tweet gained over 113,000 likes and more than 600 comments.

Many left colorful memes in the comments section, such as one depicting the poster's rating under China's social credit rating system plummeting to minus 1 trillion. Another meme showed the massive headache people living in Mongolia suffer, since the country borders both Russia and China.

The TDDA is a non-governmental, non-profit organization that seeks to promote Taiwan partnerships with other countries through digital media. 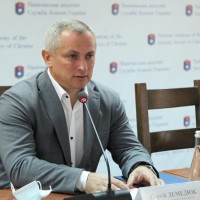 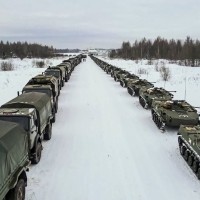