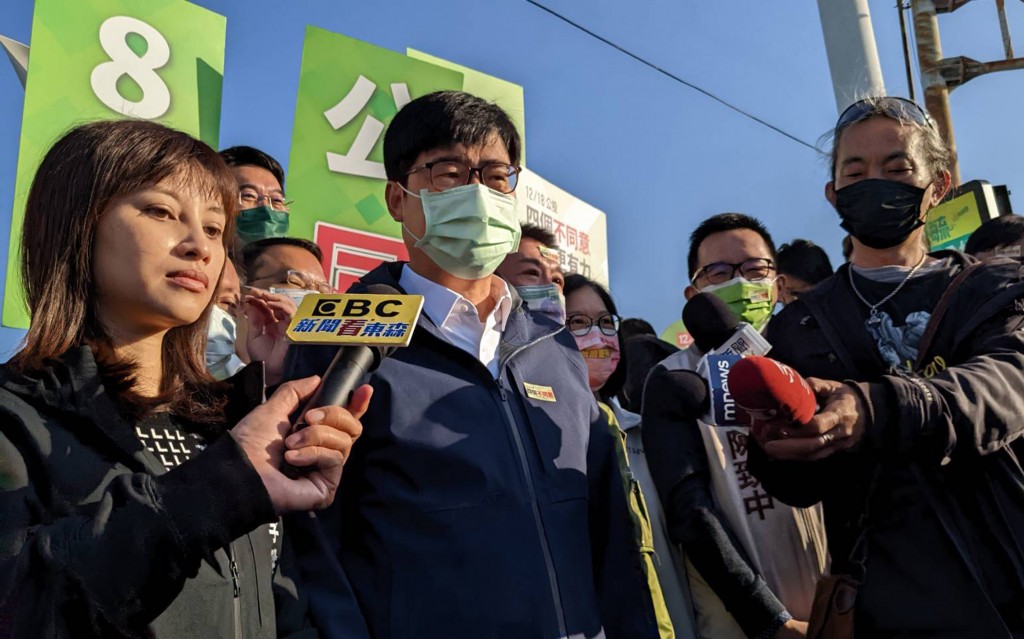 He said this was evidenced by news on Wednesday (Dec. 8) that U.S. company Entegris will expand its investment project in Taiwan, according to a CNA report. The company will increase its original sum of NT$6 billion (US$216.64 million) to about NT$14 billion over the next three years.

This injection of money will roughly double the size of Southern Taiwan Science Park. Once completed, it will be Entegris' largest facility worldwide.

Chen said these new developments will spur growth and bring more job opportunities for the next generation of locals in Kaohsiung. He said the initiation of National Cheng Kung University’s new School of Smart Semiconductor and Sustainable Manufacturing will be a great base for training going forward.

"No matter whether you want the land or the talent, I believe the south has it all,” he said.