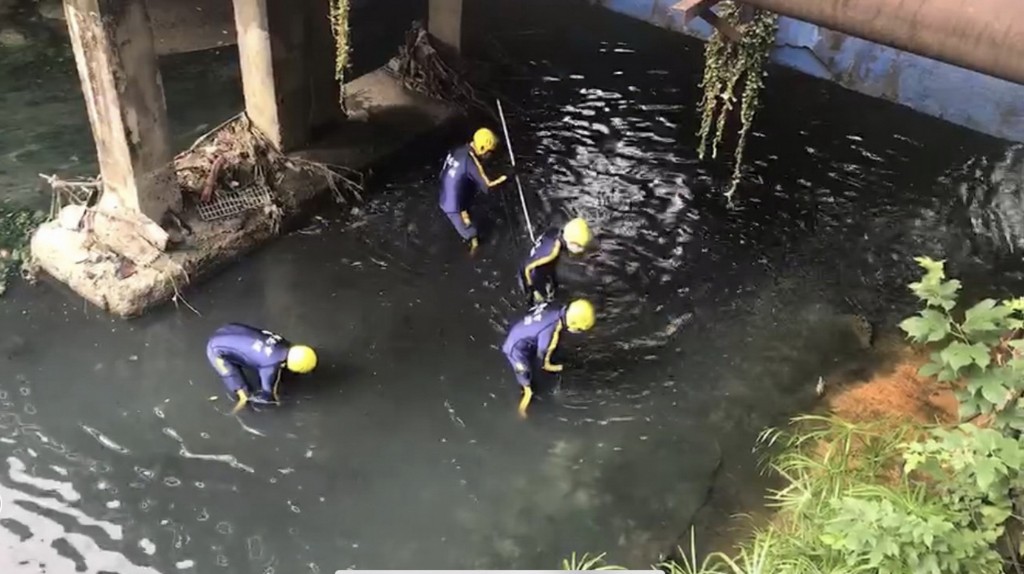 TAIPEI (Taiwan News) — Police on Thursday (Dec. 9) found the missing head of an elderly man who was allegedly murdered by his son late last month.

On Wednesday morning (Dec. 8), police received a report of a headless, limbless body that had been spotted floating in a ditch that runs along Alley 292 on Baoping Road in New Taipei City's Yonghe District, a district known for the murder and dismemberment of an English teacher in 2018. Police soon identified the suspect as a 54-year-old local, surnamed Fu (符), who confessed to murdering his 84-year-old father over the alleged abuse of his 77-year-old mother. 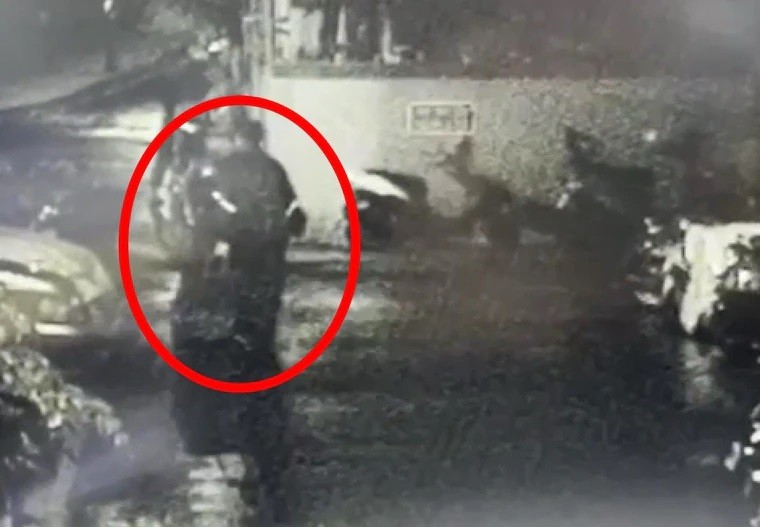 Fu said that on Nov. 28, he waited until his father had fallen asleep and suffocated him with a comforter. He then placed his body in a storage box and moved it to an illegal rooftop structure on the seventh floor, where random items were stored.

As the body began to decompose, Fu dismembered it into six pieces early on Dec. 6 using an industrial utility knife and a serrated blade. At 3 a.m. on Wednesday, a witness heard someone tossing heavy objects, which police suspect were the victim's remains and tools, into the ditch from a bridge near Shuanghe Street, about 600 meters upstream from where the corpse was discovered. 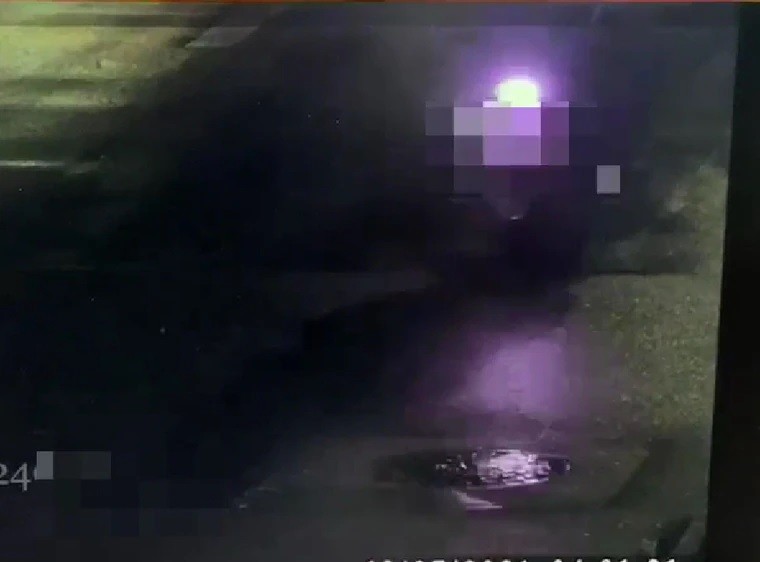 After questioning Fu about the details of how he disposed of his father's body, police returned to the ditch Thursday to search for his remains. At around 2 p.m., approximately 850 meters downstream from the bridge, search crews discovered the man's head tangled in a patch of reeds, reported the Liberty Times. 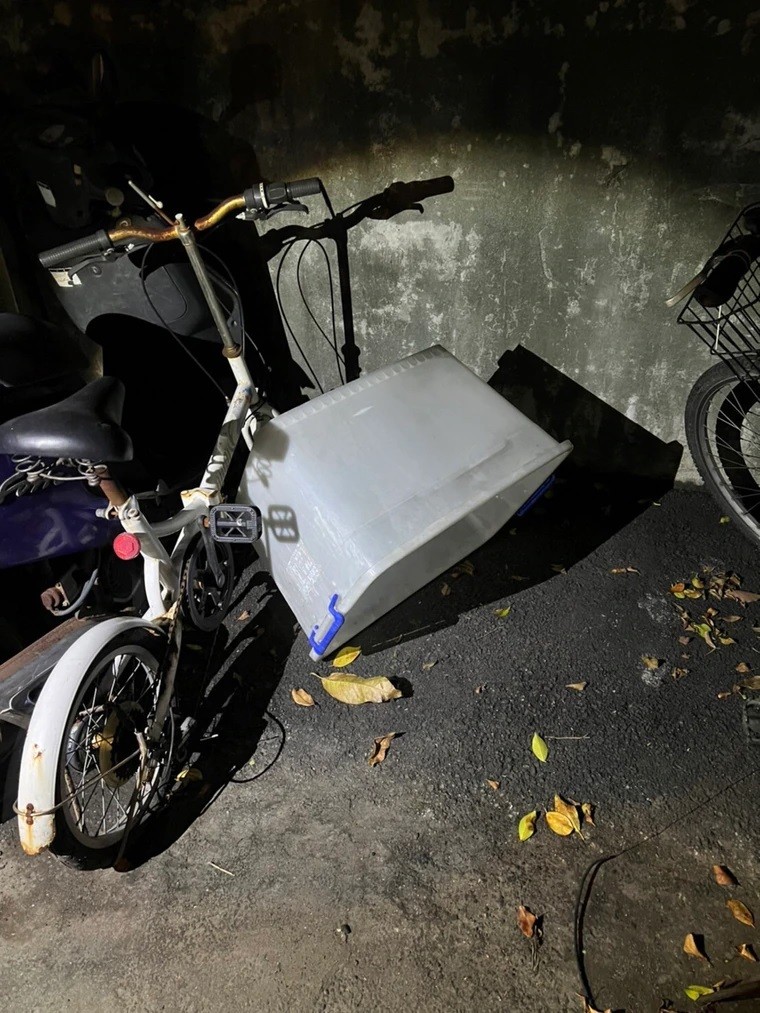 Police have yet to locate the victim's limbs. They have tightened the search to a 200-meter radius from where the head was discovered.

If they are not located, the search teams plan to look further downstream. Police will take a DNA sample of the remains to confirm that they belong to Fu's father. 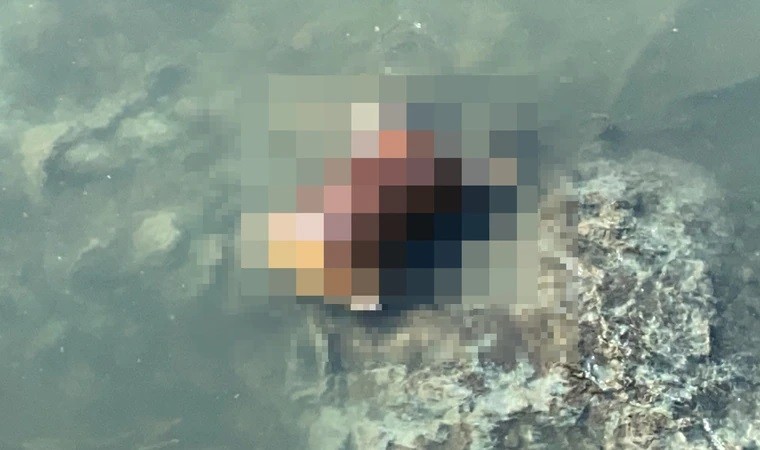