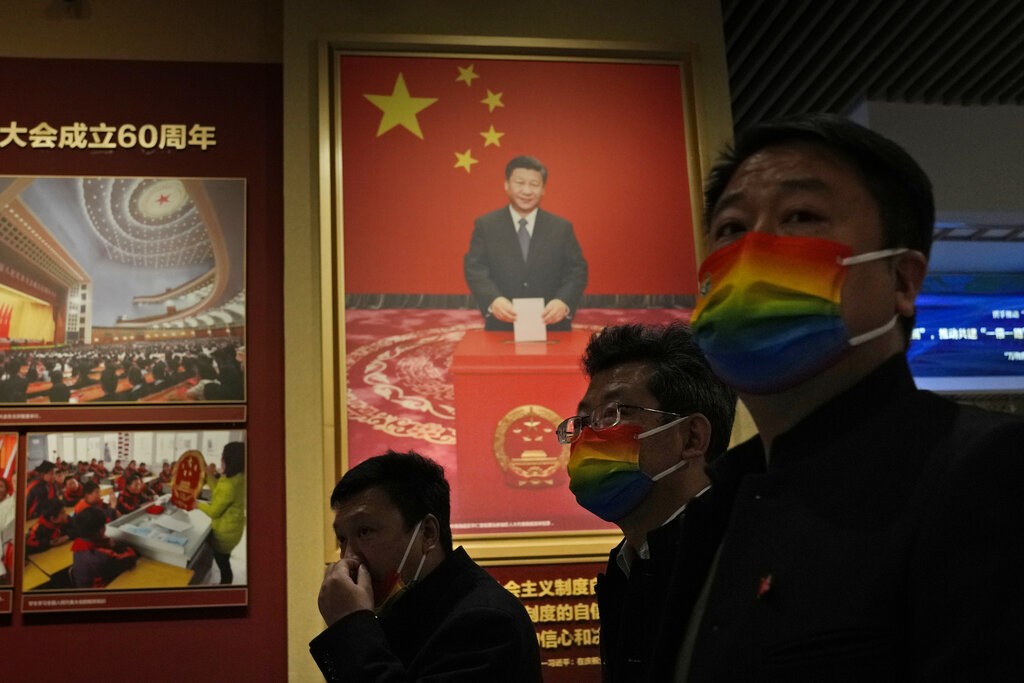 TAIPEI (Taiwan News) — A task force in Taiwan has been formed to fight Chinese meddling prior to the referendums next week and the mayoral elections in 2022.

Beijing has been engaging in cognitive warfare against Taiwan through the spreading of disinformation using fake social media accounts and mouthpieces of the Chinese Communist Party, said Chen Chin-kuang (陳進廣), deputy director-general of the National Security Bureau. He made the remarks at a legislative briefing on Thursday (Dec. 9) about the impact of the “cyber army” on society, per Liberty Times.

Chen noted the psychological warfare waged against Taiwan aims to undermine the government’s credibility and influence the value systems of Taiwanese. Chinese disinformation is particularly rampant when elections are being held.

The threat manifests in four types: Dissemination of controversial information, infiltration, propaganda, and military coercion. The maneuvers are intended to achieve the objectives of causing distrust in the government, sowing divisions in society, driving administrative disruption, and harming Taiwan’s relations with allies, according to Chen.

The four referendums taking place next Saturday (Dec. 18) involve the country’s energy policies and trade prospects. They include putting the Fourth Nuclear Power Plant back into service, banning the import of ractopamine-laden pork, allowing referendums to concur with a national election, and relocating the CPC LNG terminal from the proposed algal reef site off the coast of Datan.

The 2022 local elections will elect new mayors and magistrates and city/county councilors. The elections are seen as a barometer for the 2024 presidential election.