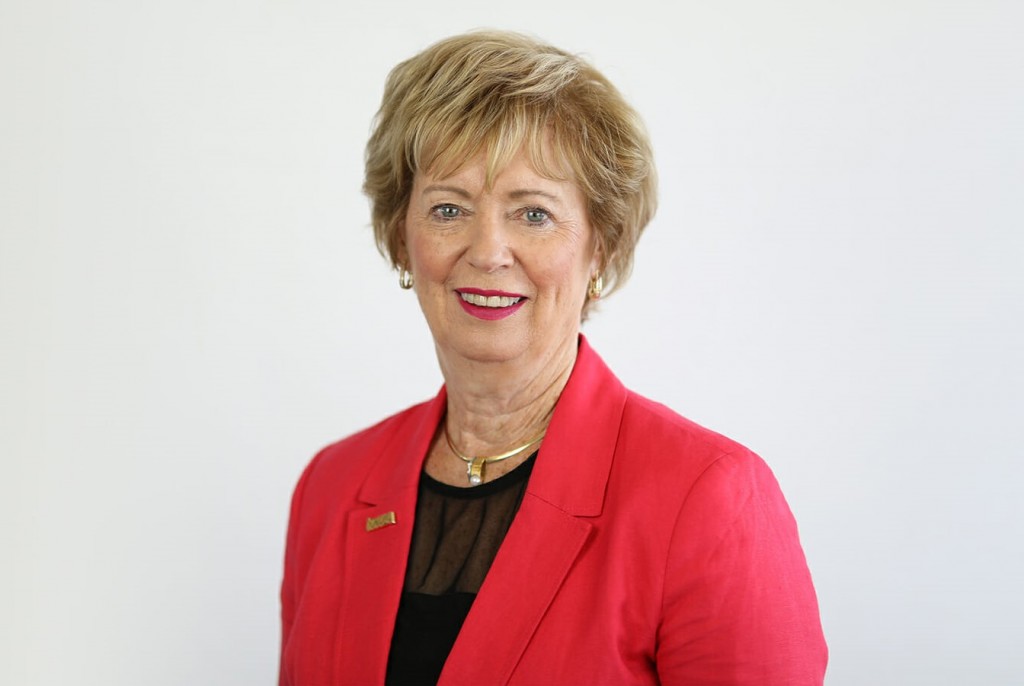 Sgro, chair of the Canada-Taiwan Friendship Group, issued a statement in the House of Commons on Wednesday (Dec. 8) affirming Song’s dedication to advancing Taiwan-Canada relations during his tenure, CNA reported.

According to Sgro, Song joined the representative office in July 2014, where he was first appointed head of the news team. Currently, he is in charge of the office's business affairs.

The diplomat is scheduled to leave his post and return to Taiwan in January 2022. He previously served in Taipei, Singapore, and the U.S.

Sgro said that Song has strived to educate Canadians about the history and culture of his home country. He also worked hard to ensure Canadian parliamentarians understand the contributions Taiwan can bring to Canada and the world.

Most importantly, he made sure Canada regarded Taiwan's political situation as a primary concern, Sgro noted. The Canadian parliamentarian thanked Song for his outstanding work in the Ottawa area and wished him all the best upon returning home.