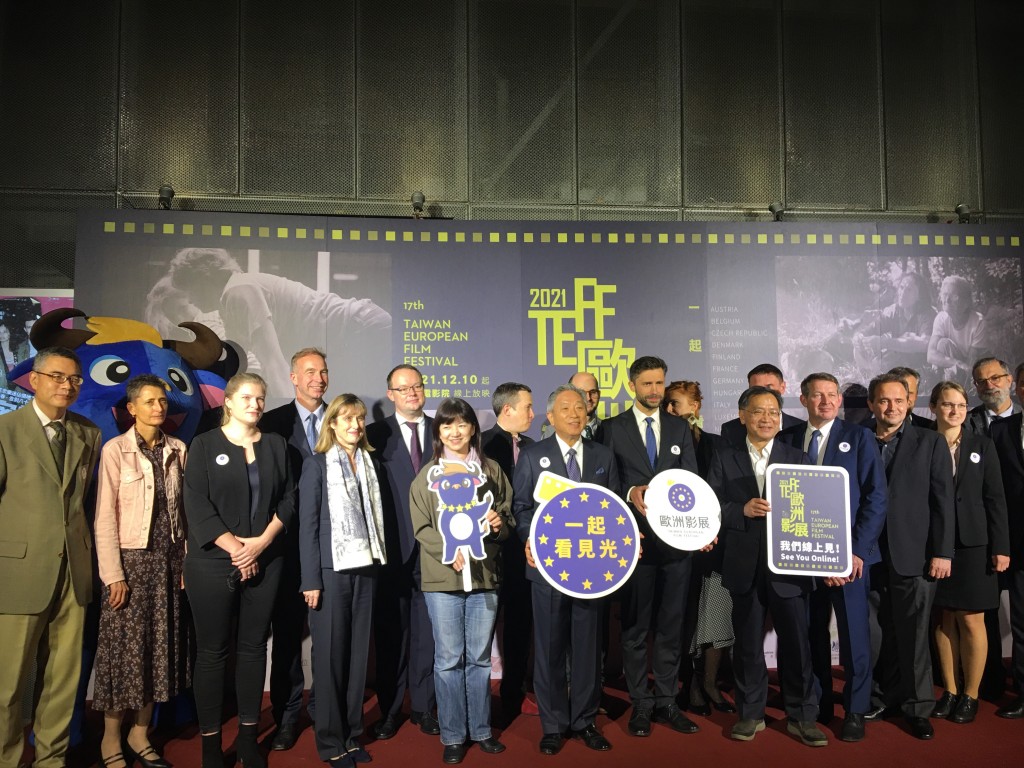 TAIPEI (Taiwan News) — The 2021 Taiwan European Film Festival (TEFF) opened Wednesday evening (Dec. 8) with a lively opening ceremony and a special showing of the Slovakian film “Let There be Light” at the SPOT Huashan Cinema (光點華山電影館).

In its 17th year, the festival will last from Dec. 10-19 and feature 16 films from 17 European countries. The event was organized by the European Economic and Trade Office (EETO) and Joint Entertainment with the cooperation of the Ministry of Foreign Affairs, Ministry of Culture, Taipei City Government, and representative offices of 17 European nations.

EETO head Filip Grzegorzewski said he was thrilled the festival was able to be held entirely online for the first time, so it can “reach out to new crowds and to people interested in European culture.” He said that this year’s theme is “Let us see light,” which explains why the organizers decided to screen the 2019 Slovakian film as the special feature Wednesday evening.

Additionally, he mentioned the EU member states in Taipei are working on a cooking show that shares traditional recipes and promotes European culinary culture. The program will be streamed online, with one episode released each week, he said.

Deputy Minister of Foreign Affairs Tien Chung-kwang (田中光) said he was honored and privileged to be invited to the festival. He said that “culture is a kind of catalyst to make people connect” and mentioned the supportive relationship between Europe and Taiwan, calling it “a wave of good.”

He added the city has also helped with the production of over 30 European movies in the past year. 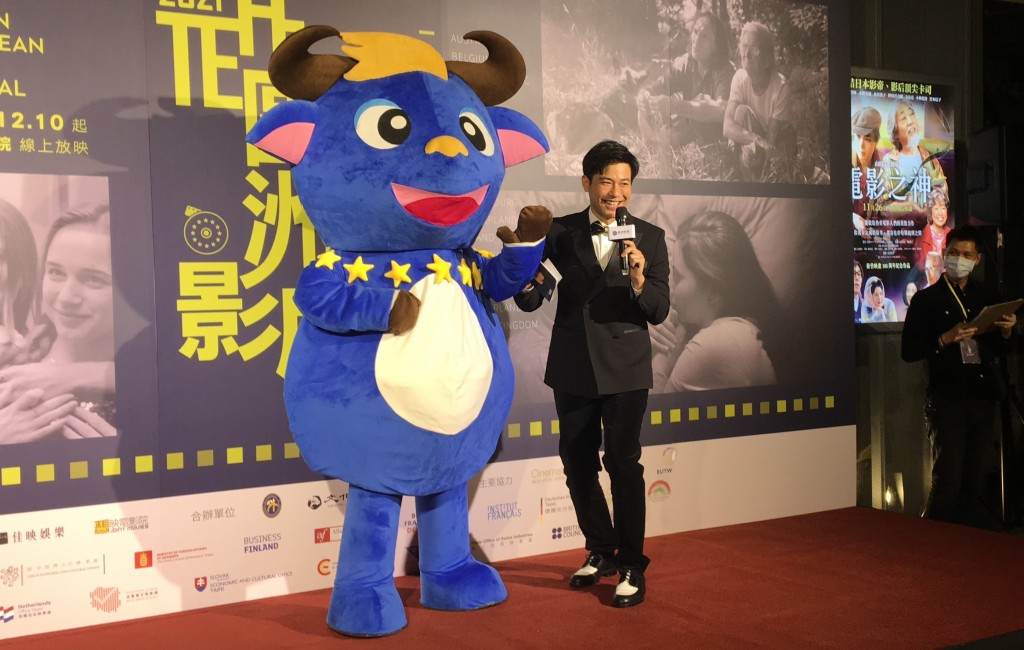 TEFF has been organized by the EETO since 2005 and features a selection of European films to showcase the “diverse cultures, arts, and languages of the European countries,” according to its website. Due to the pandemic, this year’s event is held completely online via the streaming platform Joint Movies, and the public can view the movies for free in the comfort of their own homes.

The movie “Let There be Light,” is about a father’s personal and familial struggles after he discovers his son is a member of a local paramilitary group. It was submitted as Slovakia’s entry for the 92nd Academy Awards. 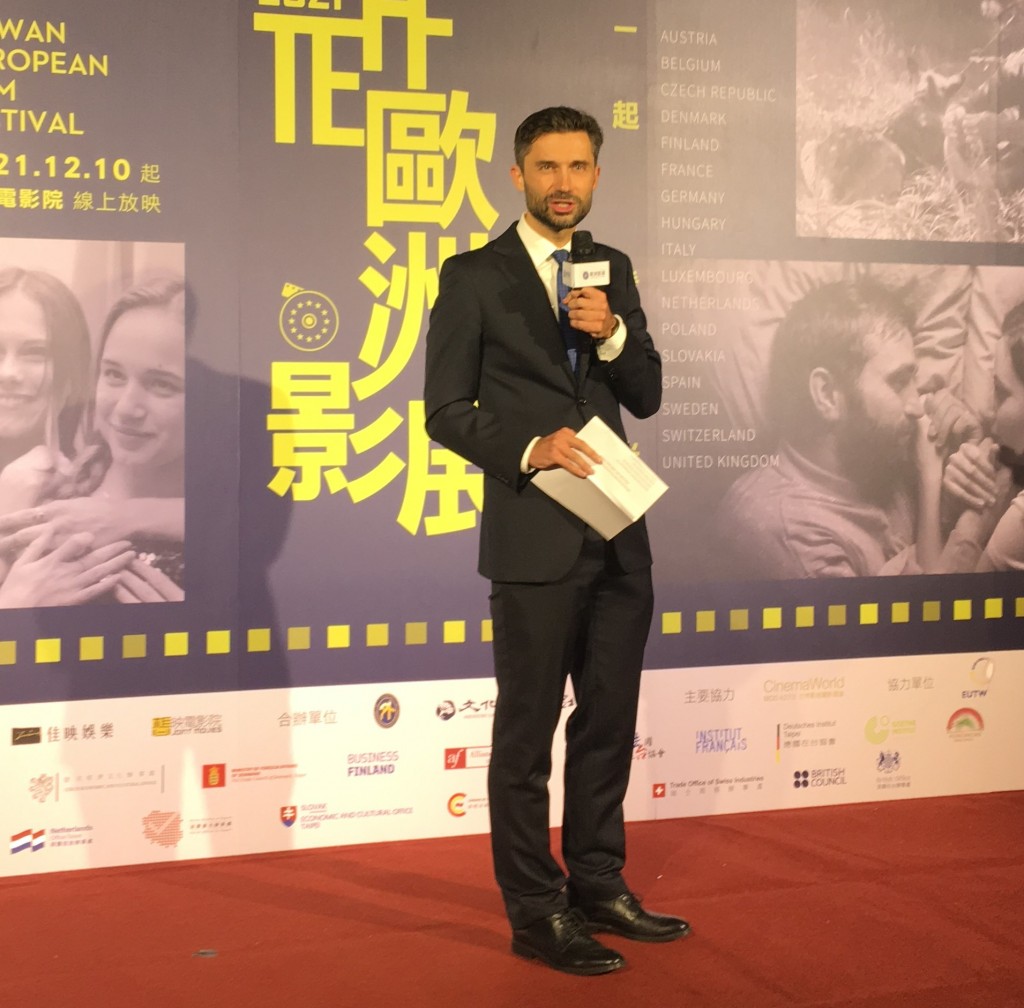