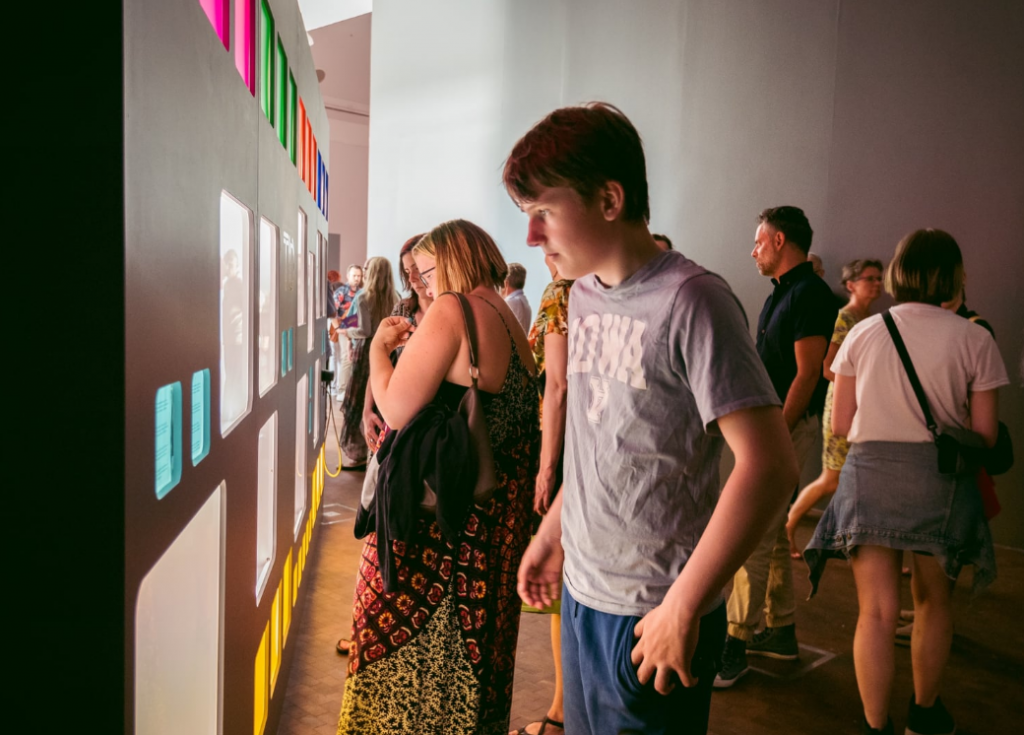 TAIPEI (Taiwan News) — The Museum of Failure, which showcases failed items with a sense of humor, will exhibit in Taipei beginning Dec. 25.

Founded in the Swedish town of Helsingborg by clinical psychologist Samuel West in 2017, the Museum of Failure is intended to encourage people to take risks. It also serves as a home for rejected products, such as the Google Glass prototype headset and Harley-Davidson’s eau-du-toilette for men.

Introduced by Taiwan’s Carrier Entertainment Company, the Museum of Failure will follow up its run in Paris, London, and Los Angeles. The Taipei show will be the biggest ever, featuring nine themes, from food products to digital innovations.

West stated in the press release that Taiwan is one of the most innovative countries in the world. In order to maintain its competitiveness and advantages, it is necessary to continue to experiment boldly.

"I hope that the exhibition in December will inspire Taiwanese audiences and companies to have the courage to take risks," the press release said.

West added in a Facebook clip that a sense of failure starts early on when children break things and are made to feel they have done something wrong rather than learn from their environment. Hence, failure gets internalized quickly as a negative trait.

Additionally, the psychologist commented, the way people tend to deal with painful memories is by ignoring them:

"Over 80% of innovation projects would fail, but if there is anything we can do from these failures, it is to learn from them. The main message conveyed by the museum is it is ok to share your inadequacy, stupid questions, and unrefined ideas without being negatively judged."

According to an Associated Press report from 2017, the idea of starting the Museum of Failure came to West on holiday. He later realized he had accidentally misspelled "museum," which he saw as a sure sign the project would succeed.

The exhibition failed to start in June, as scheduled, due to the pandemic, but it will now run from Dec. 25 to Mar. 13 at Songshan Cultural Creative Park. Tickets are available online, with discounts for those who book before opening.