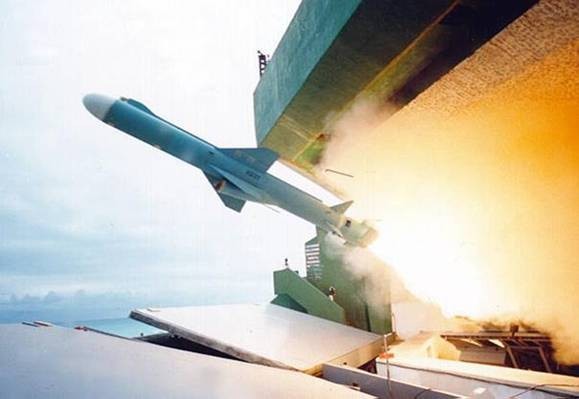 TAIPEI (Taiwan News) — As part of an extra NT$237.3 billion (US$8.53 billion) defense budget, the military will set up nine sites around the country for its Hsiung Feng anti-ship missiles, reports said Wednesday (Dec. 8).

During a Legislative Yuan committee meeting, a Ministry of National Defense official said that the locations included New Taipei City, Taoyuan City, and Chiayi County, but more detailed information could not be revealed, the Liberty Times reported.

The Cabinet passed the special five-year spending package on Nov. 25, with legislators now in the process of reviewing the items. Important parts of the budget will be devoted to anti-ship missiles and ships for the Navy.

Opposition lawmakers reportedly threatened to withhold some of the funds because the budget did not specify enough details about how they would be spent. Navy Chief of Staff Chiang Cheng-kuo (蔣正國) said he was unable to reveal confidential data, but said the money would go toward vehicle access, personnel training, missile storage, and mission control centers.