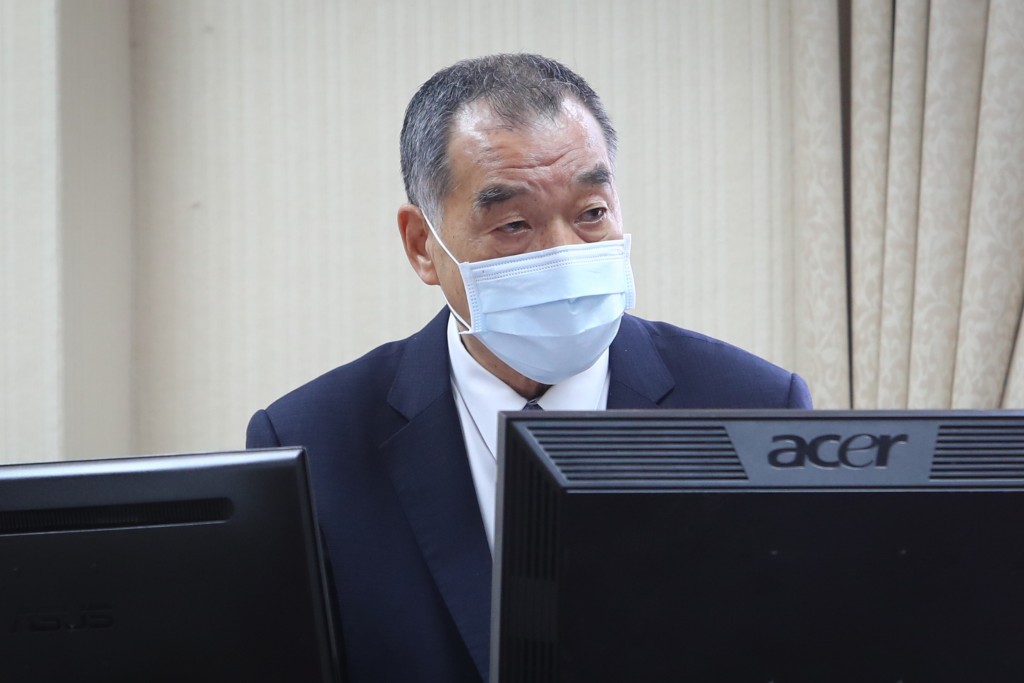 TAIPEI (Taiwan News) — Defense Minister Chiu Kuo-cheng (邱國正) on Wednesday (Dec. 8) said that the situation in the Taiwan Strait has recently become extremely severe as the Chinese military continues its provocations around Taiwan.

During a legislative meeting on Wednesday, Chiu did not comment on whether Chinese military aircraft had conducted operations during Tuesday’s ADIZ incursion. However, he emphasized that things in the Taiwan Strait have become increasingly tense, CNA reported.

The defense minister pointed out that China’s provocations against Taiwan, whether at sea or in the air, have never stopped. Chinese planes always come, even if it is a normal day with no drills, he said.

The Ministry of National Defense was in complete control during Tuesday’s ADIZ incident, CNA cited Chiu as saying.

With regard to his comment that "the battlefield is everywhere, and training is always being carried out," the defense minister said the severity of the Taiwan Strait situation is clear to everyone. There are enemy activities all around Taiwan, he said, adding that once defense operations begin on Penghu and Taiwan's main island, the whole nation will be a battlefield.