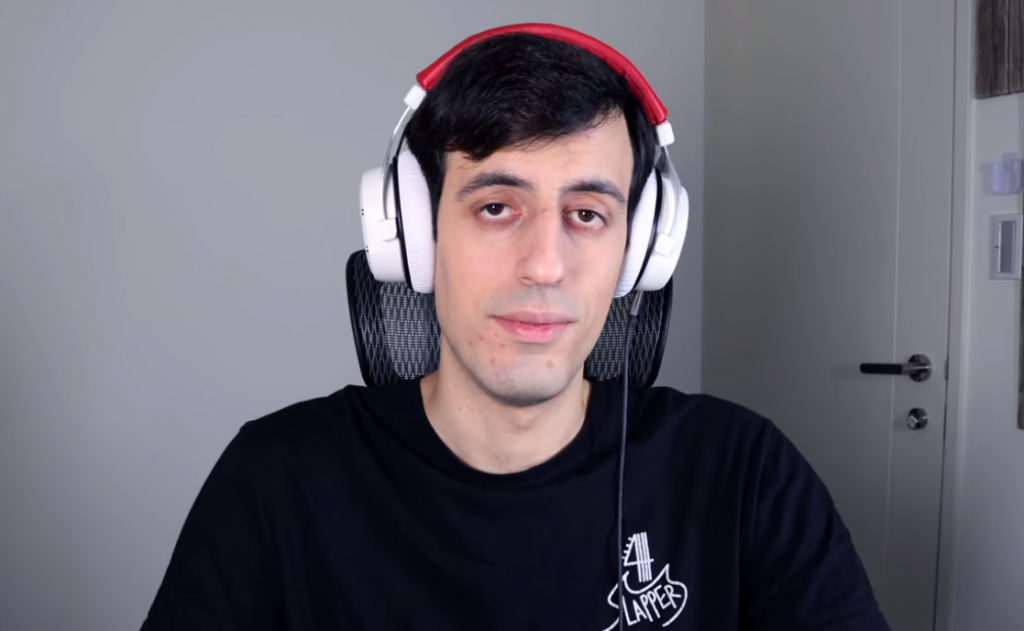 Known as “Davie504” on YouTube, the 27-year-old reached 10 million subscribers on Monday (Dec. 6), becoming the first in Taiwan to do so. Biale said in a 3-minute clip that he did not expect this to happen and that he has had a lot of fun, especially in the past few years.

Since he started the account in 2011, Biale’s bass-themed videos have been enjoyed by music lovers and viewers of all ages. Biale, who moved to Taiwan to be with his girlfriend, once shot a video in front of Taipei 101 in which he said, “Taiwan is a country,” which resulted in his works being removed from Chinese platforms, according to CNA.

After 10 years of hard work, the internet celebrity’s efforts seem to have paid off with 10 million followers. “I traveled to the other side of the world just to make a 2-minute video. Sometimes I would stop and think if that was even worth it,” said Biale.

“Every time I get a message from you guys, when you say that you just started playing bass because I inspired you, that is when I know everything was worth it. We have been through a lot, but the love for bass kept us together,” said the popular musician.

Biale shared that the year 2021 has not been a very good year, regardless of the pandemic, and that the expectation of getting to 10 million subscribers has put a lot of pressure on him. Still, he said he looks forward to the day when the channel earns 100 million fans.