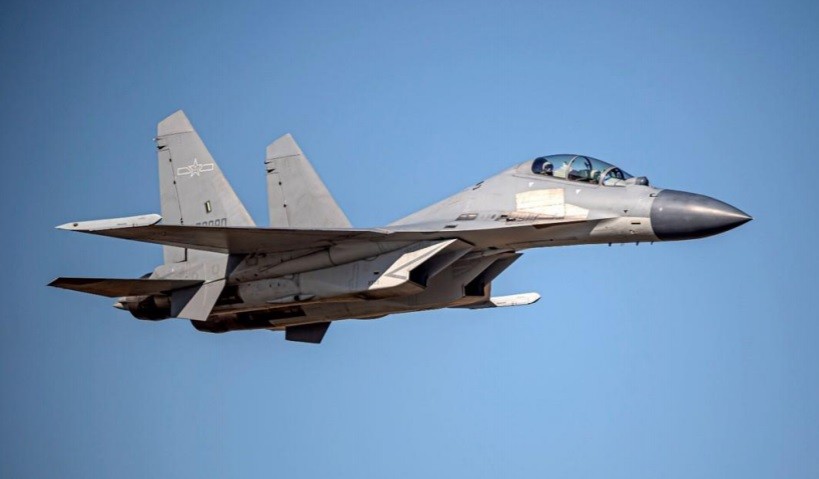 A total of 22 Chinese military aircraft have been spotted in Taiwan’s identification zone so far this month, including 14 fighter planes and eight turboprops.

An ADIZ is an area that extends beyond a country’s airspace where air traffic controllers ask incoming aircraft to identify themselves. Gray zone tactics are defined as "an effort or series of efforts beyond steady-state deterrence and assurance that attempts to achieve one’s security objectives without resorting to direct and sizable use of force.” 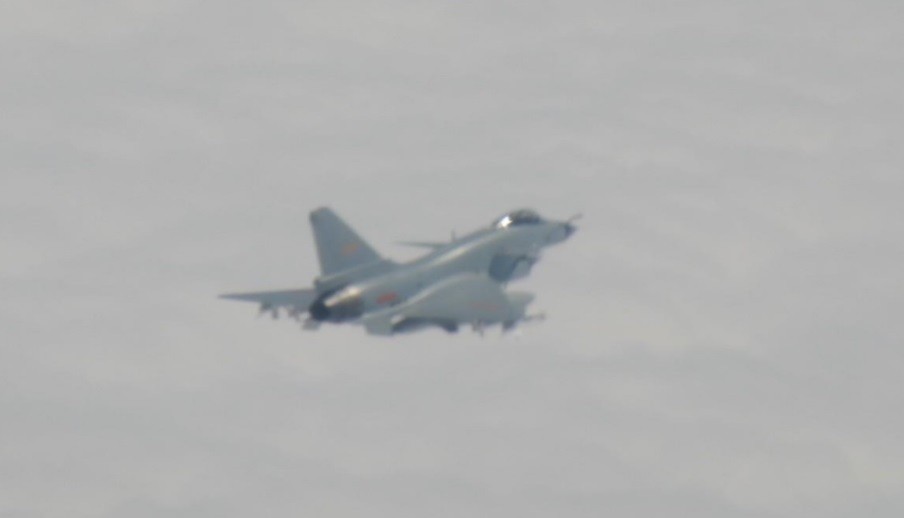 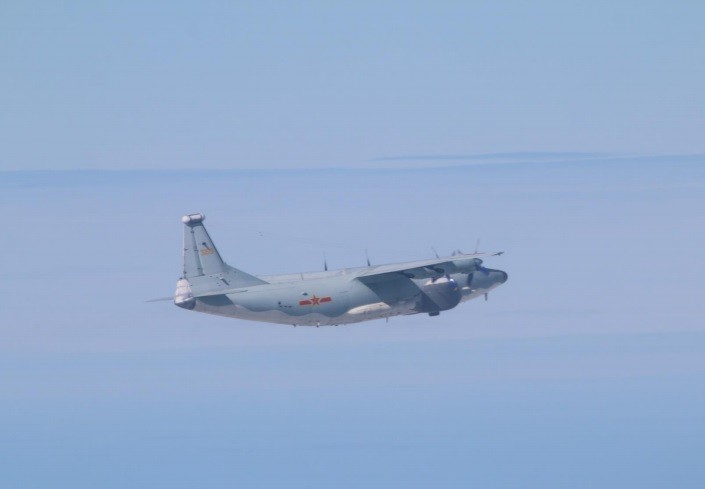 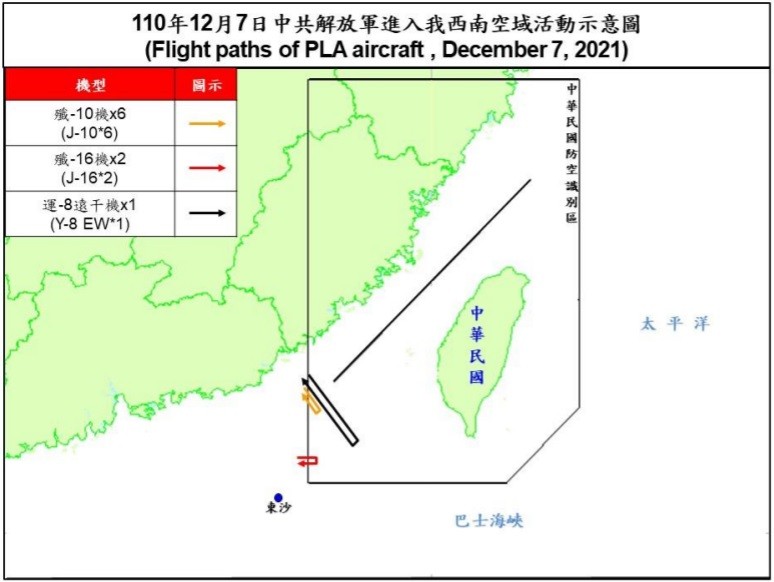