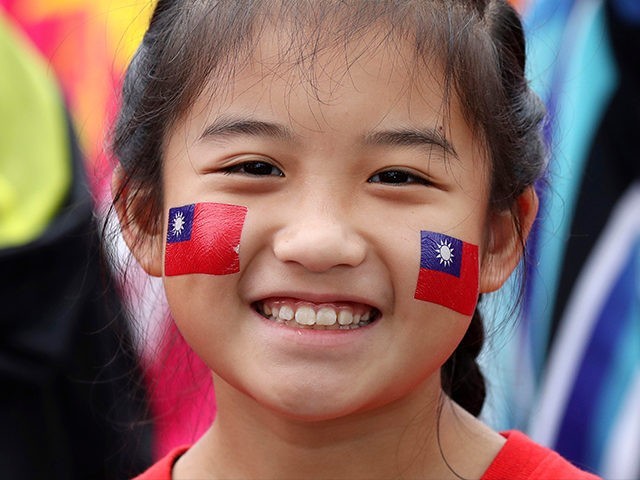 TAIPEI (Taiwan News) — A bill introduced earlier this year calling on the U.S. to put an end to the "one-China" policy and restore diplomatic relations with Taiwan has quietly gained a total of 20 backers in Congress.

On March 1, congressmen Tom Tiffany and Scott Perry introduced a bill that called for the U.S. to abandon the "one China policy," resume formal relations with Taiwan, and begin negotiations on a U.S.-Taiwan free trade agreement. Over the past nine months, the bill has gained 18 additional cosponsors, all of whom are Republicans thus far.

Tiffany's spokesperson suggested that this shows "growing support for a change in U.S.-Taiwan policy on Capitol Hill." The congressman's representative said that Tiffany has been reaching out to members directly to gain support for the resolution.

He noted that all the cosponsors are currently Republicans but stressed that the congressman is seeking to reach out to Democrats with the hopes of making the effort bipartisan next year.

In a tweet posted on Dec. 3, Tiffany wrote that the "Carter-era 'one China policy' is dishonest and outdated." He said that it is time for the U.S. to lead by example and "recognize Taiwan as a free and independent nation."

He added that the U.S. does not need a "permission slip from China" to engage in normal relations with "our friends and allies."

Tiffany's office informed Taiwan News that Nancy Mace and Bob Good have joined as cosponsors, bringing the total number of backers of the bill to 20.