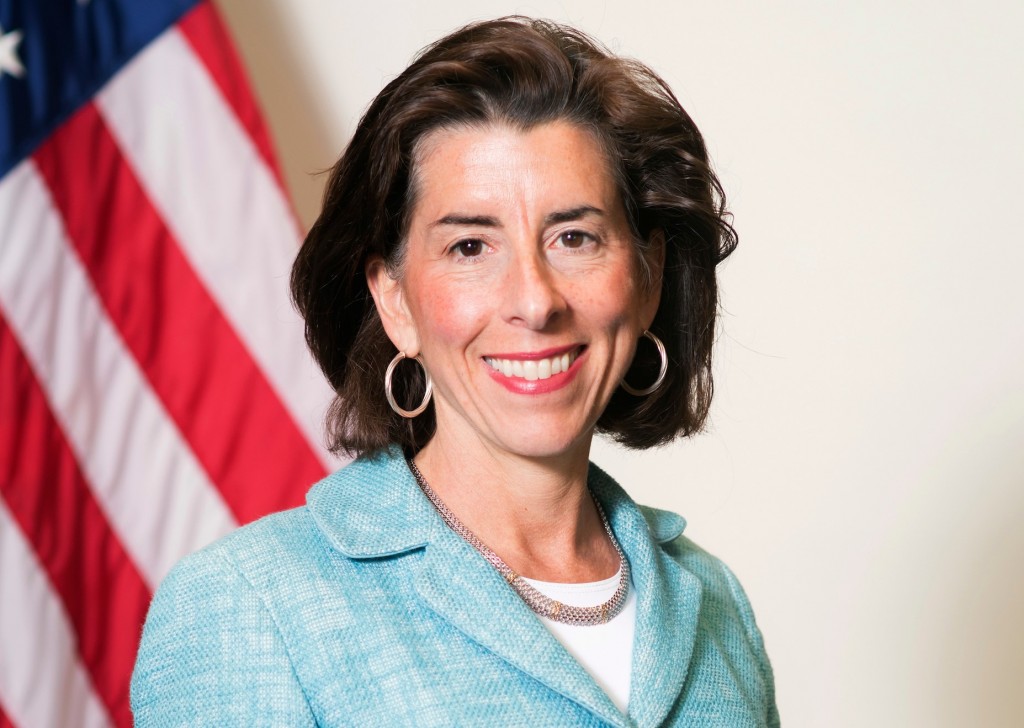 Raimondo emphasized American support for Taiwan and the significance of U.S.-Taiwan commercial and investment relations. She said the U.S. is eager to continue working together with Taiwan on commercial issues of common concern, especially regarding semiconductor supply chains and related matters, according to a U.S. Department of Commerce press release.

Raimondo and Wang announced that the American Institute in Taiwan (AIT) and the Taipei Economic Cultural and Representative Office (TECRO) have decided to partner with the U.S. Department of Commerce’s International Trade Administration (ITA) and Taiwan’s Bureau of Foreign Trade (BOFT) to develop commercial programs and explore actions to strengthen critical supply chains, per the press release.

This cooperation will be done through a new Technology Trade and Investment Collaboration (TTIC) framework.

The two officials pledged to frequently communicate with partners and stakeholders across vital supply chains and associated customer bases. They also promised to seek other ways to support semiconductors and other supply chains and agreed to plan for and to get together for the first meeting of the TTIC in the near future, the press release said. 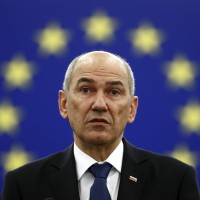