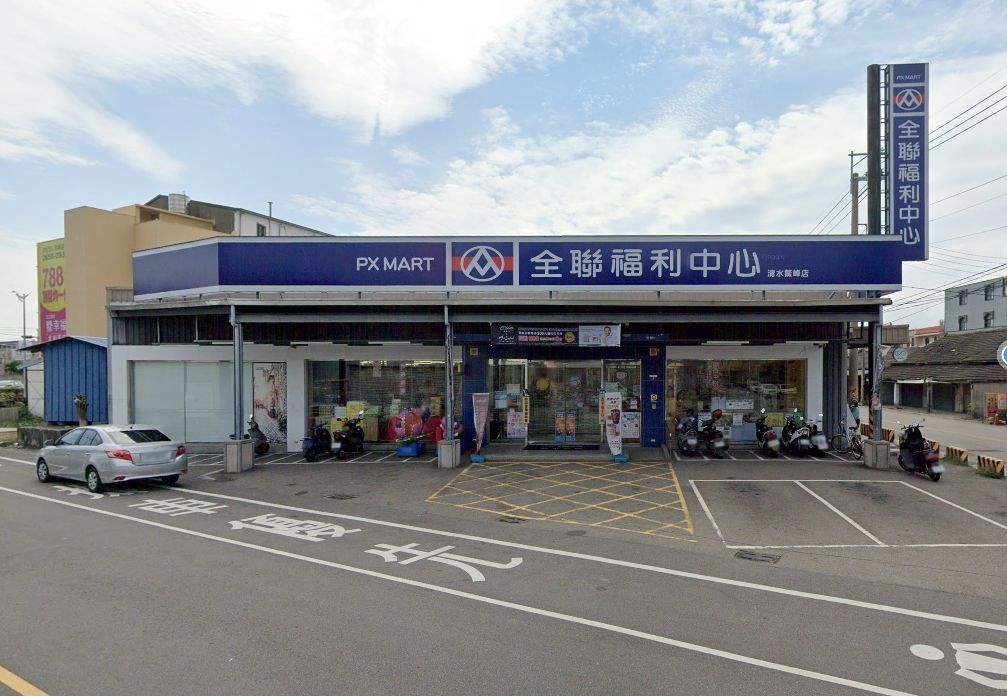 A community in Taichung's Qingshui District on Monday evening (Dec. 6) reported that several people had been diagnosed with COVID and sent to the hospital. The Taichung City Government Health Bureau on Tuesday (Dec. 7) stated that five confirmed imported cases who were tested before boarding a ship were from Bangladesh.

Wu Ya-ling (吳雅玲), head of the Disease Control Section of the bureau, was cited by CNA as saying that the five confirmed cases are all ship crewmen from Bangladesh. Of these men, four had either received one or two shots of a vaccine and had provided proof of a negative COVID test three days before departing Singapore for Taiwan.

They stayed in epidemic prevention hotels in cities and counties across Taiwan, including Taichung. Wu said that tests implemented at the end of their 14-day quarantine period had come back negative for all five.

After their quarantine expired, they were transported to a rental house arranged by the company in Taichung's Qingshui District. Because they were preparing to board a ship at the Port of Taichung to be transported for work in the Changhua Binhai Industrial Zone, they underwent another coronavirus test 72 hours before departure.

On Monday evening, the self-paid PCR tests came back positive for all five men. They were immediately transported to a hospital to undergo isolation and treatment.

The specimens were then sent to the Taiwan Centers for Disease Control's Central District Laboratory for additional testing. Wu pointed out that the health department immediately launched an epidemiological investigation after receiving notice of the positive test results.

Wu said that the health department will continue to investigate the movements of the men and their potential contacts. It will arrange for the epidemic prevention drivers who transported them to undergo self-health monitoring and notify Taichung's Department of Environmental Protection to clean and disinfect known public areas where the men ventured.