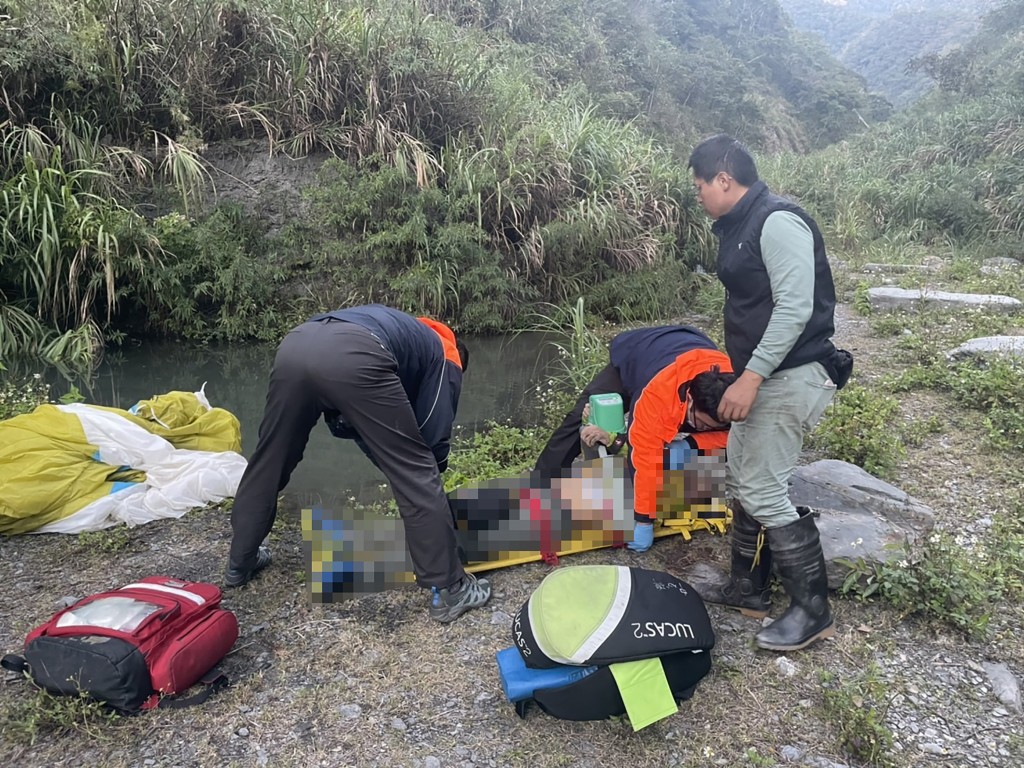 TAIPEI (Taiwan News) — An elementary school teacher died in a paragliding accident in central Taiwan over the weekend.

On Saturday (Dec. 4), a 49-year-old man surnamed Wang (王) joined four others on a trip to Hutoushan in Nantou County's Puli Township to take part in paragliding. Unexpectedly, while flying over a mountainous area of Nanfeng Village in Ren'ai Township, they encountered heavy turbulence, reported CNA.

Wang's attempt at an emergency landing failed, and he plummeted from a significant height before hitting the ground. At the scene of the accident, he suffered an out-of-hospital cardiac arrest (OHCA) and was declared dead while receiving emergency treatment.

According to an initial investigation, Wang and four companions set off from Puli Hutoushan Airfield at 1 p.m. and had planned to fly over Qingjing Mountain Area in Ren'ai Township before turning back to Hutoushan, reported UDN. However, while flying over the Nanfang Village in the Dongyan Mountain Area, they encountered turbulence forcing them to make emergency landings.

Three successfully landed on a stream bed in the Dongyan, while another landed in an area around Nangfang Village. Wang had also planned to land on the stream bed, but one of his wings collapsed, causing him to spiral out of control from a dangerous height.

His fellow paragliders witnessed Wang's sudden descent and searched for him. They found him lying unconscious in a pond with his lower body immersed in water. They immediately pulled him out of the water and started applying CPR while others dialed 119.

He was rushed to the Puli Branch of the Taichung Veterans General Hospital, but doctors were unable to resuscitate him, and he was declared dead at 6:30 p.m.

Wang was a teacher at an elementary school in Taichung City's Wufeng District, according to CNA. Students were reportedly very sad to hear about the loss of their teacher, and the school has arranged for grief counseling for the students. 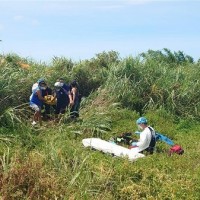 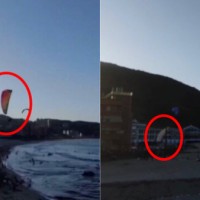 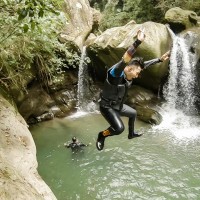 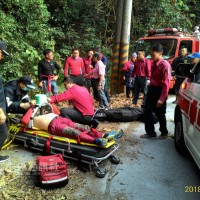 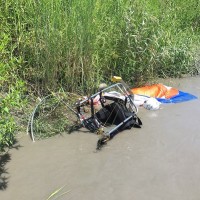