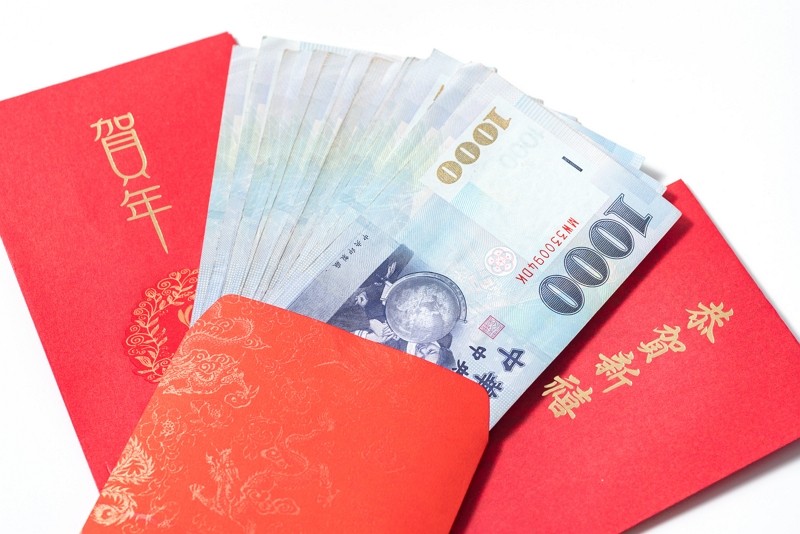 TAIPEI (Taiwan News) — Up to 76.7% of companies in Taiwan plan to award their employees with a cash bonus before the Lunar New Year holiday, according to a survey by job bank yes123.

Taiwanese salary earners are expected to receive a cash bonus equivalent to 1.17 times their monthly pay on average, slightly higher than last year but still the second-lowest in six years, the research has found.

The banking and IT sectors are among the most generous, with 2.67 times and two times a month’s pay, respectively. Mass communication and advertising as well as travel and accommodation sit at the bottom of the cash award chart, with just 0.44 times a month’s salary for the former and 0.5 times for the latter.

Businesses that have benefited from anti-epidemic commercial opportunities and the contactless economy are among the ones granting more generous payments, per SETN.

Meanwhile, 63.8% of the respondents revealed plans to hold year-end banquets, the second lowest in nine years. Such gatherings have been eagerly anticipated by many salaried workers on account of the raffles held during the events, with the poll suggesting 70.8% of those surveyed had brought home prizes ranging from cash and coupons to home appliances.

The yes123 poll, conducted between Nov. 17-30, was based on 980 valid samples from local firms via an online questionnaire. It had a confidence level of 95% and a margin of error of plus or minus 3.13 percentage points.