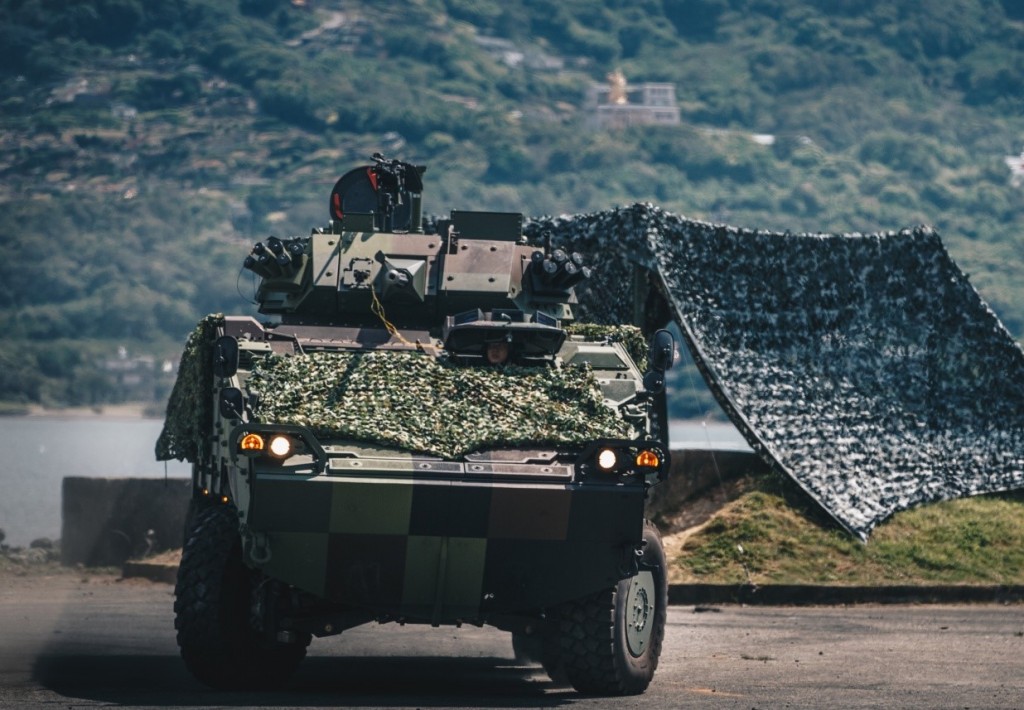 According to a 2022 Ministry of National Defense budget report, the Armament Bureau had allotted a budget of NT$768.84 million (US$27.73 million) from 2019 to 2023, CNA reported. The report said it expects two vehicles equipped with the domestically produced cannon to be built by 2023.

The cannon’s recoil force has been reduced, which gives it greater armor-piercing ability, CNA cited a military source as saying.

In addition to meeting the army’s defense operations requirements, the new armored vehicles will increase infantry strength by providing greater firepower and rapid strike abilities, according to the budget report. In the future, the vehicles will be deployed in joint battalions and become a major weapon among the military’s ground assets, per CNA.

The Armament Bureau is cooperating with the National Chung Shan Institute of Science and Technology to update the Clouded Leopard vehicles, CNA said. Current variants include the CM-32 and CM-33, which are armed with 40mm automatic grenade launchers, while the CM-34 is equipped with an Orbital ATK 30mm Mk44 Bushmaster II gun.