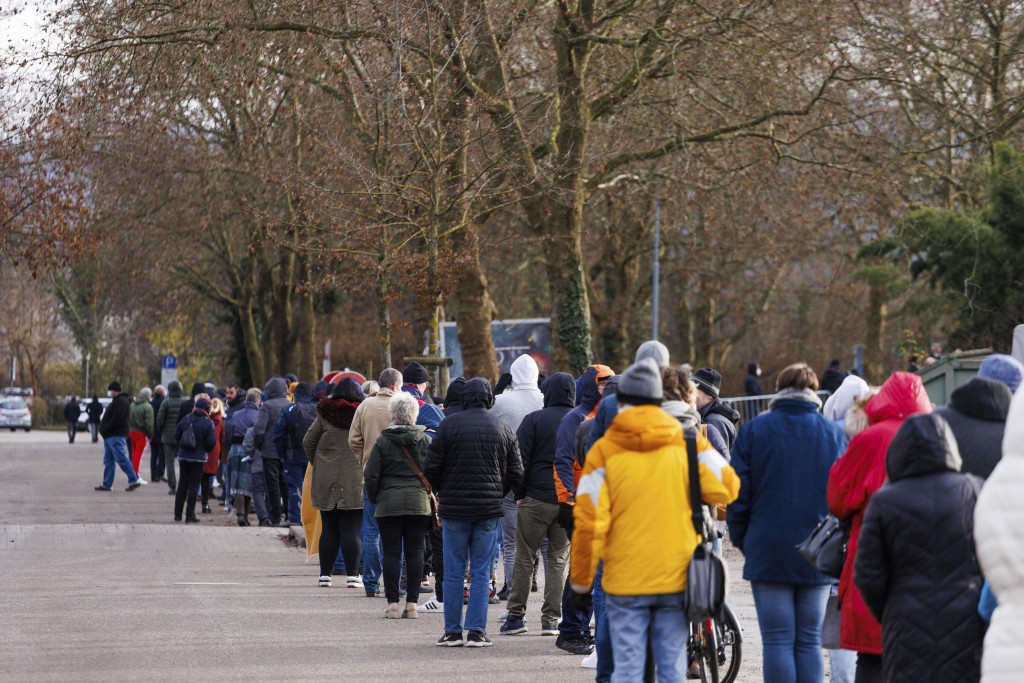 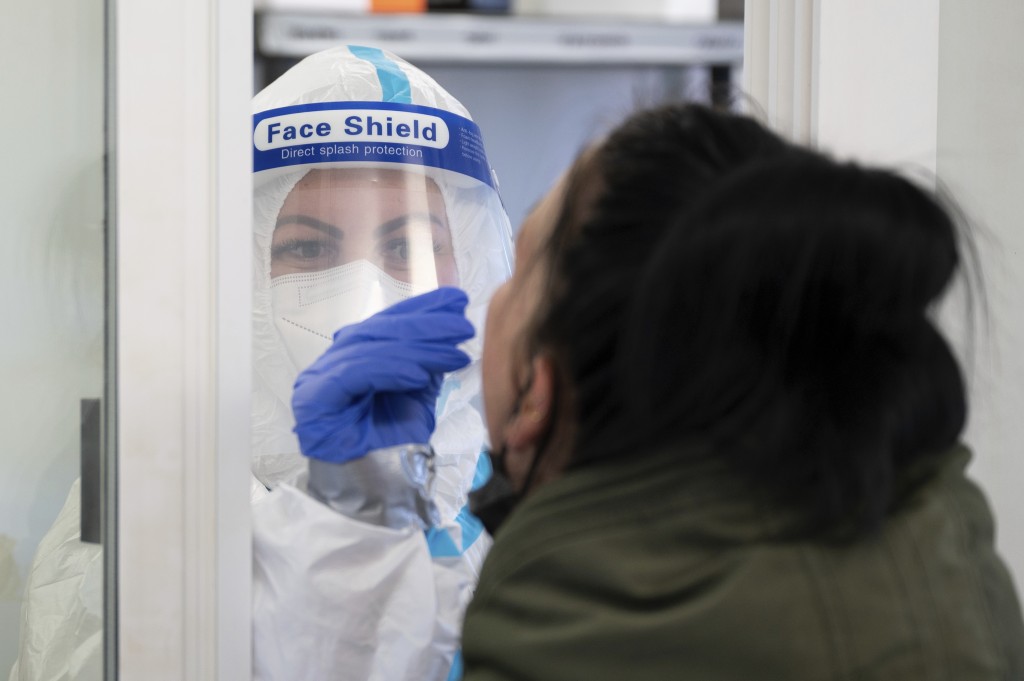 BERLIN (AP) — Germany's incoming transport minister is advising people against traveling over Christmas as the country tries to stem a wave of coronavirus infections.

Volker Wissing, whose pro-business party has designated him as transport minister in the incoming government, told Sunday's edition of the Bild am Sonntag newspaper that “in the current situation, it seems more sensible to spend Christmas in a small group at home and not to plan big trips across the country.”

The new government under center-left Chancellor-designate Olaf Scholz is expected to take office on Wednesday, subject to the three parties that will form it signing off on their coalition deal and Scholz winning the backing of a parliamentary majority.

At least 68.9% of Germans are fully vaccinated against COVID-19, short of the government’s aim of a minimum 75% vaccination rate. The shortfall has been blamed as a key factor in a surge of new virus cases in recent weeks.

Official figures suggest that the infection rate may now be stabilizing, but at too high a level. On Sunday, the national disease control center reported 42,055 new daily cases and a seven-day infection rate of 439.2 new cases per 100,000 residents. Another 94 deaths in 24 hours brought Germany’s confirmed total in the pandemic to 103,040.

Outgoing Chancellor Angela Merkel made a last direct appeal to Germans to get vaccinated on Saturday, saying that a resurgence in deaths is "so bitter because it is avoidable."