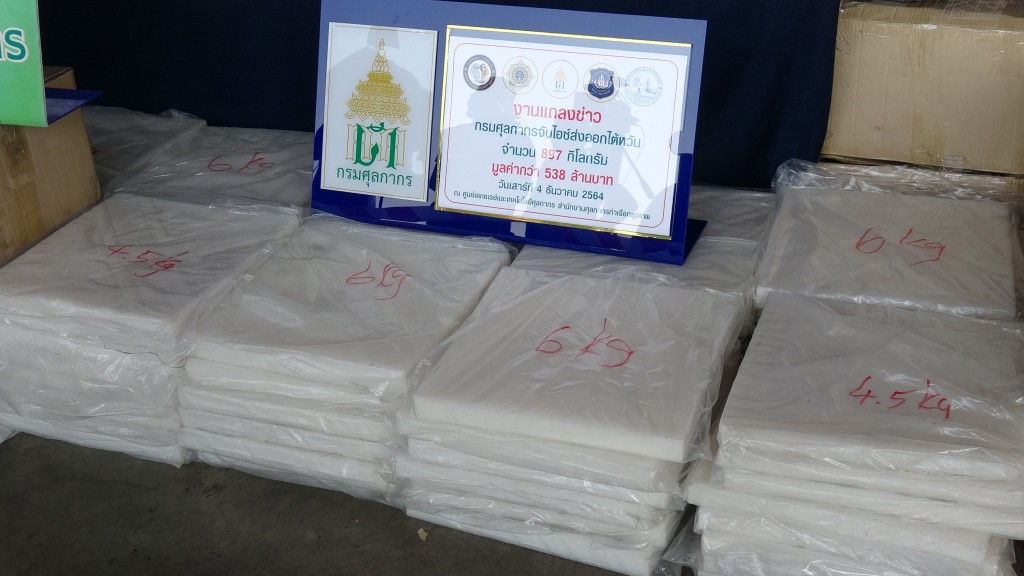 The catch on a pier in Bangkok’s Khlong Toei district was the result of cooperation between Taiwan’s Ministry of Justice Investigation Bureau (MJIB) and several Thai government units, including the Narcotics Suppression Bureau (NSB) and the Customs Department, CNA reported.

The crystallized amphetamines were hidden inside 161 silicone floor tiles weighing between 4.5 and 6 kilograms each, ready for shipment to Taiwan. While the total value of the drugs amounted to 538 million baht (NT$440 million) in Thailand, in Taiwan they would fetch 3 billion baht (NT$2.46 billion), customs officials said.

Despite the find, police did not succeed in arresting a single suspect. The MJIB would continue to cooperate with the Thai authorities to investigate the drugs case, according to the report. 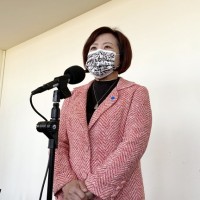