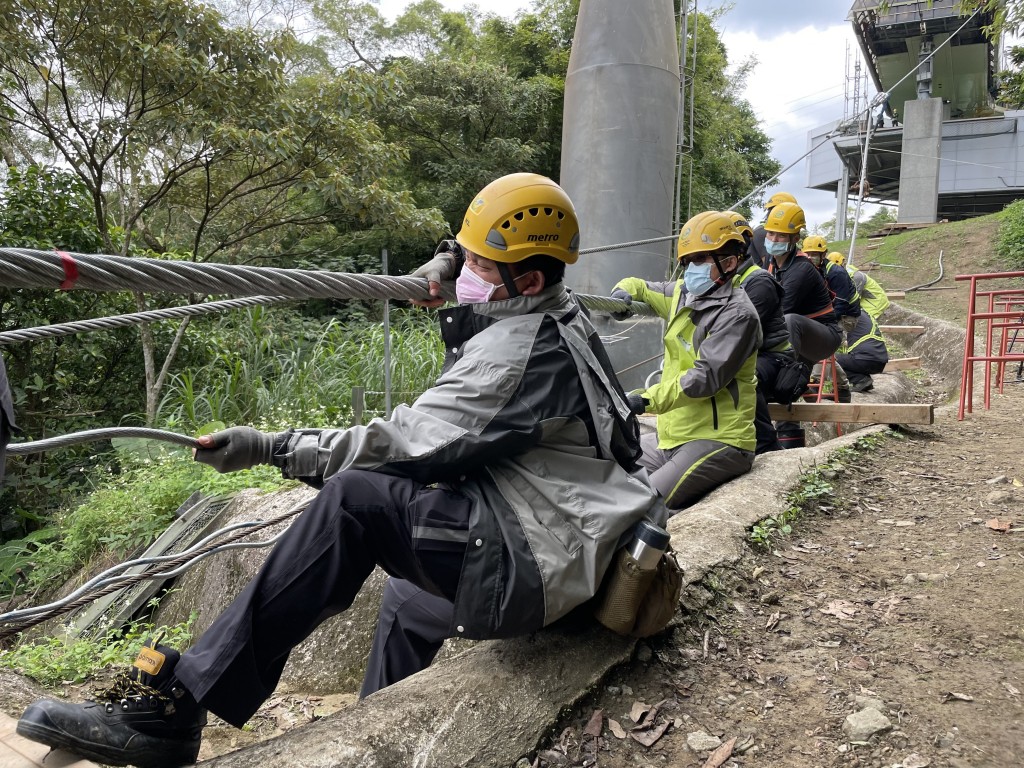 TAIPEI (Taiwan News) — Three months after closing, the Maokong Gondola has completed its cable-change and will reopen on Dec. 12 at 2 p.m. following test runs.

One of the major challenges during construction was the sheer weight of the cables, according to Taipei Rapid Transit Corporation (TRTC). Each section of cable had to be lifted manually, meaning 20-30 people had to simultaneously lift over 800 kilograms to ensure the cables did not touch the ground and remained free of dirt.

The construction team swapped out around 8.5 kilometers of cable, weighing around 90 tons. The mountainous geography of Maokong made it difficult to transport the cables and heavy machinery.

Since two years ago, when planning began, the technical team has worked with gondola operators in Hong Kong and South Korea to learn from their experiences. Foreign technicians were also present during construction to lead the process and give advice, said TRTC.

Meanwhile, working around typhoons, earthquakes, and torrential rain while maintaining precision and efficiency proved a challenge.

To celebrate the project's completion, the TRTC will offer several discount programs. Also, the company announced its New Year’s event, when passengers can view the Taipei 101 fireworks while riding the gondola. 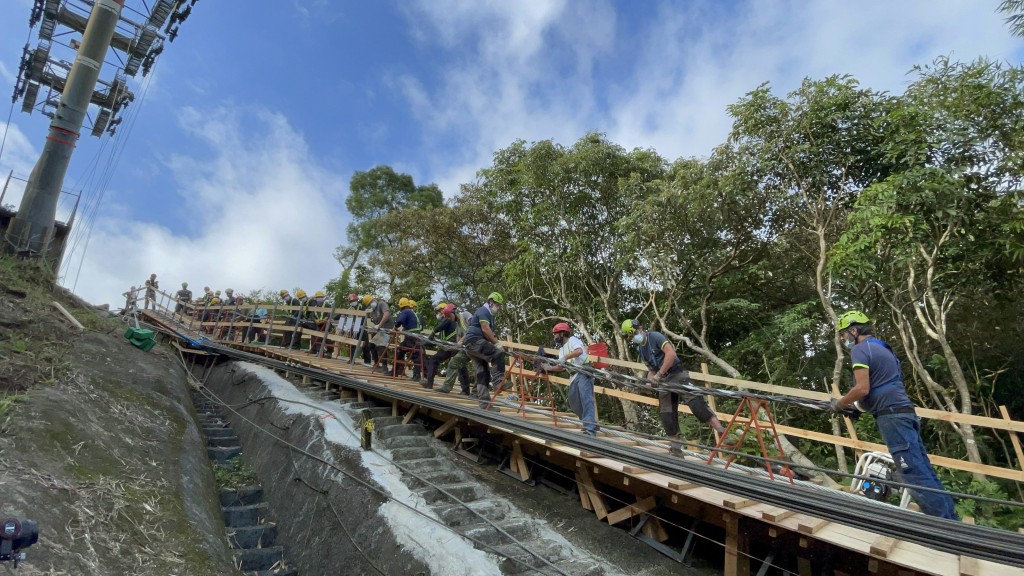 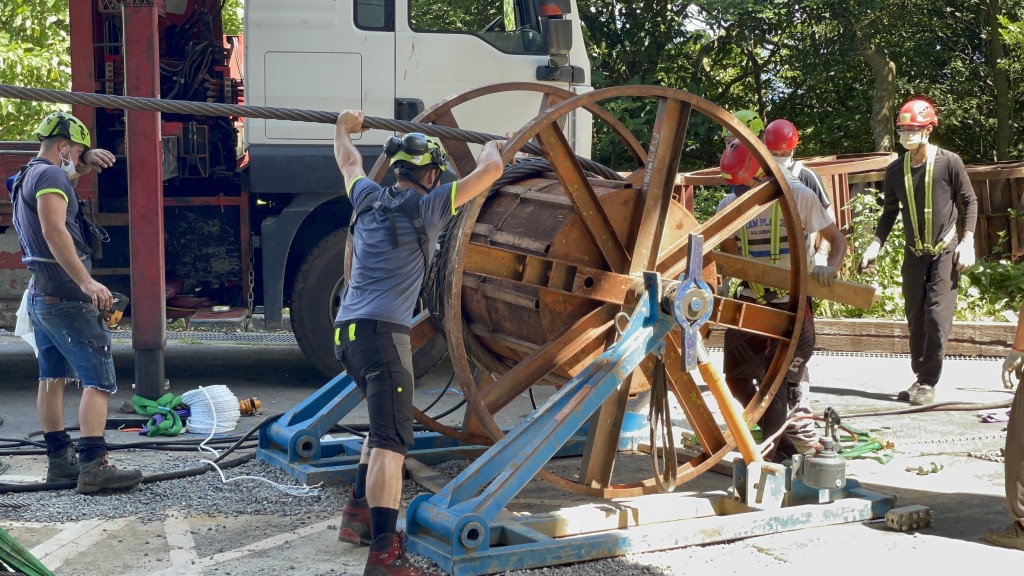 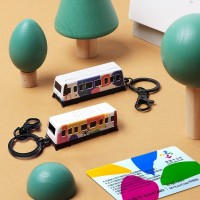 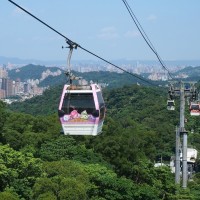 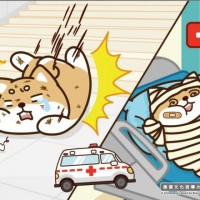 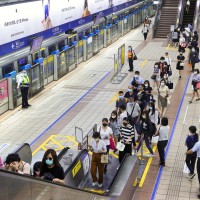